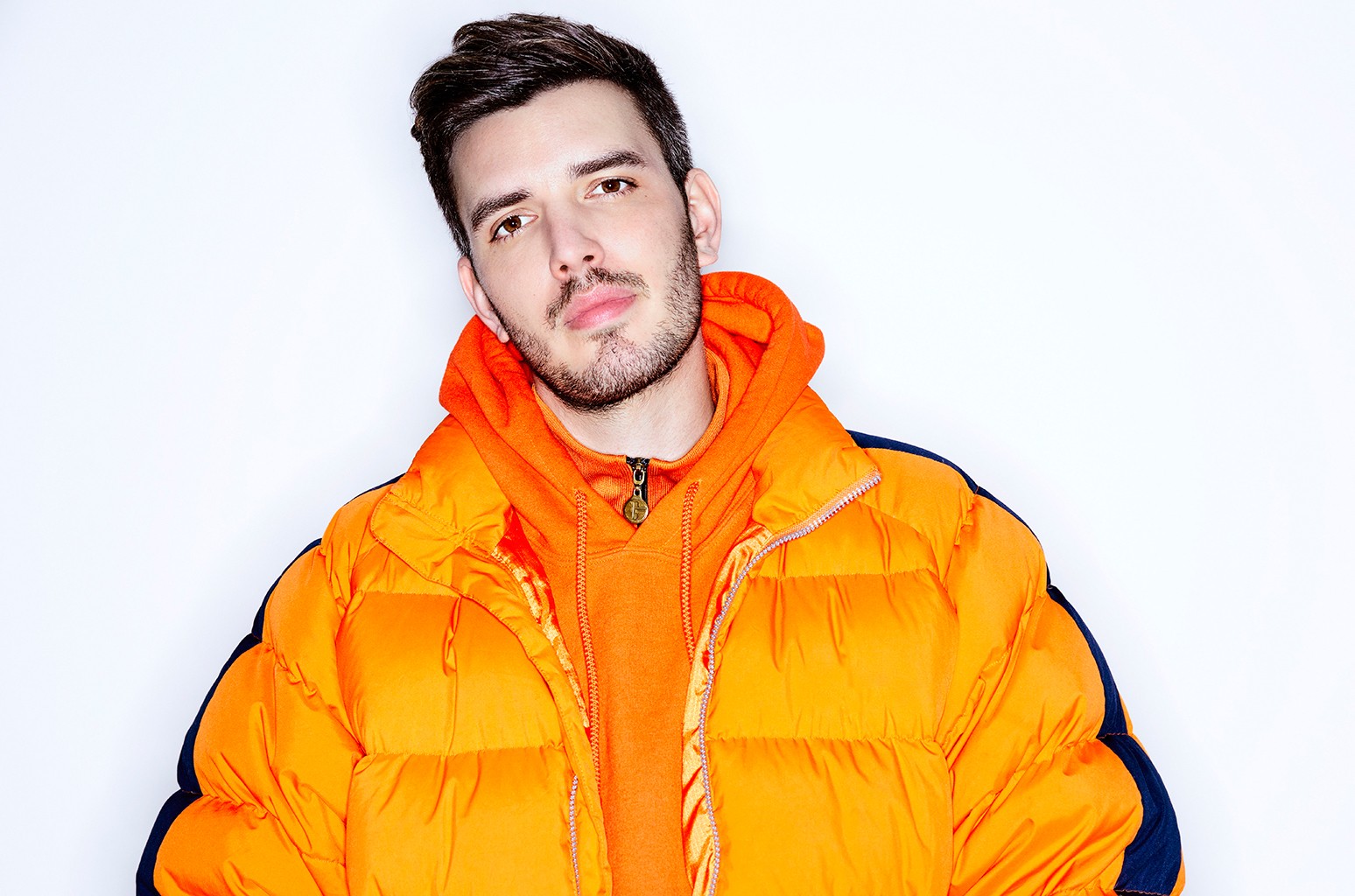 By David RodriguezNovember 24, 2020 No Comments

Netsky does what he does best, proving why he’s one of the reasons drum and bass is as fun as it is, but years later, things feel different.

Currently, my relationship with drum and bass is pretty tenuous. I used to be into it ever since I discovered artists like Pendulum and Camo & Krooked around a decade ago. Along with house, a little trance, and other electronica, I found D&B to be a widespread genre that incorporated a lot of other styles of music, vibing when it went slow and ballad-like, then vibing harder when the beats were more heavy and in-your-face. One artist I really enjoyed those many years ago, that shined on both sides of that spectrum and in between, was Netsky.

I first learned about the Belgian producer’s music with his second album, aptly titled 2, released on the genre staple label, Hospital Records, just as this new album was. I came to love the vibrant and varied textures he played with, as well as the singers and vocalists he worked with. With a very established and rhythm-based genre like D&B, it’s really up to producers to color inside (or outside) the lines of expectations in ways that are entertaining, catchy, and complementary, something I think Netsky‘s done quite well, and this new album is no exception.

Breaking with the numbered naming convention, Second Nature shows that not much seems to have changed. With that, comes some… baggage. First, let me lead with saying that I do like this album a lot. It took me back to those times of listening to 2 and living in that music, feeling every drum thump and bass smack, letting the vocals from a diverse mix of artists breathe into me. I’ve always thought of D&B music as a warm, summery treat – synths shimmer and whisper like the ocean waves of a beach, and production often beckons forth a drive down a scenic highway with the top down (one of the reasons why it’s also great music for racing games).

The music may not have changed, but I have. Sure, Second Nature did in ways feel like… well, second nature to me, comforting and sweet. Even if those familiar feelings were dulled – nostalgia can be like a touch-up of a vintage photo; sure, the captured moment is made anew, but it’s rarely the same – I still felt them. It’s no one’s fault that it wasn’t as intense as before. I think time and progression may have just moved me beyond a point where I can be fully invested in music like this.

That said, I know if I heard this album years ago, I probably wouldn’t be able to stop talking about it. I like it all – the bold, danceable moments like “Look At Me Go” that really keep the bass deep and snappy; the soaring anthemic opener of “Hold On” which builds to a hopeful, post-quarantine high with pensive piano and Becky Hill providing inspiration on vocals. It’s funny, I really never am familiar with the guests on albums like this, but they all feel so familiar and welcoming whether they’re making you contemplative or shooting a few CCs of adrenaline behind your ear with high-octane, bombastic energy.

As far as drawing in from other influences, Second Nature is not afraid to borrow. “Don’t Care What People Say” is a jam that plays a lot more closely to traditional house. It utilizes a great sample from Zapp‘s funky “Heartbreaker“, taking Roger Troutman’s trademark talk box vocals and using some additional manipulation to weld them to a faster tempo beat that’s a little safe, but groovy nonetheless. Album single “Blend” has a sultry dancehall step buried in the beat, accentuated with a charismatic vocal feature from Afronaut Zu from Rudimental and a standout bass line.

I do find myself quite infatuated with the more sentimental songs here, like the aforementioned “Hold On” or the gentle “Let Me Hold You”. The latter is by all accounts a fairly typical D&B song, but the tone of everything, from Lauren Aquilina‘s singing to the cradling production, just feels compassionate and calming. “Everybody Loves The Sunshine” embodies a lot of how I feel and what I like(d) about drum and bass as a whole – a song about sun and fun with impeccable rhythm, singable lyrics, and accoutrements like the shrill synth(?) sample and prominent bass work on deck. It feels celebratory and engineered to make you feel good, just like I did all those years ago when things were seemingly simpler.

Another thing I’ve also moved well past in my older age is longer albums, and this one really tests the mettle in that regard. A 64-minute long album may not be a whole lot to most people, but when you factor in it’s across 18 tracks, you can’t help but feel like some stuff could have been trimmed down. There isn’t a track here I don’t enjoy even on the most basic level, yet I have clear favorites and could easily see myself skipping a couple select songs on repeat listens just because they don’t bring as much to the table as others do.

That’s just me though – throughout writing this review, I came to understand that maybe the magic has passed, even if I can say, as objectively as possible, that this is still good music and Netsky still clearly knows what he’s doing. If you’ve retained a deep, active love for the art of drum and bass, it’s likely Second Nature will resonate harder with you, and I think that’s great! If you’ve never dove into the genre, I can’t think of many other artists to attempt it with than Netsky. No matter what your proclivities toward the sound is, there’s something here to like for most listeners. I only wish I could have experienced it with younger ears and a less jaded mind.