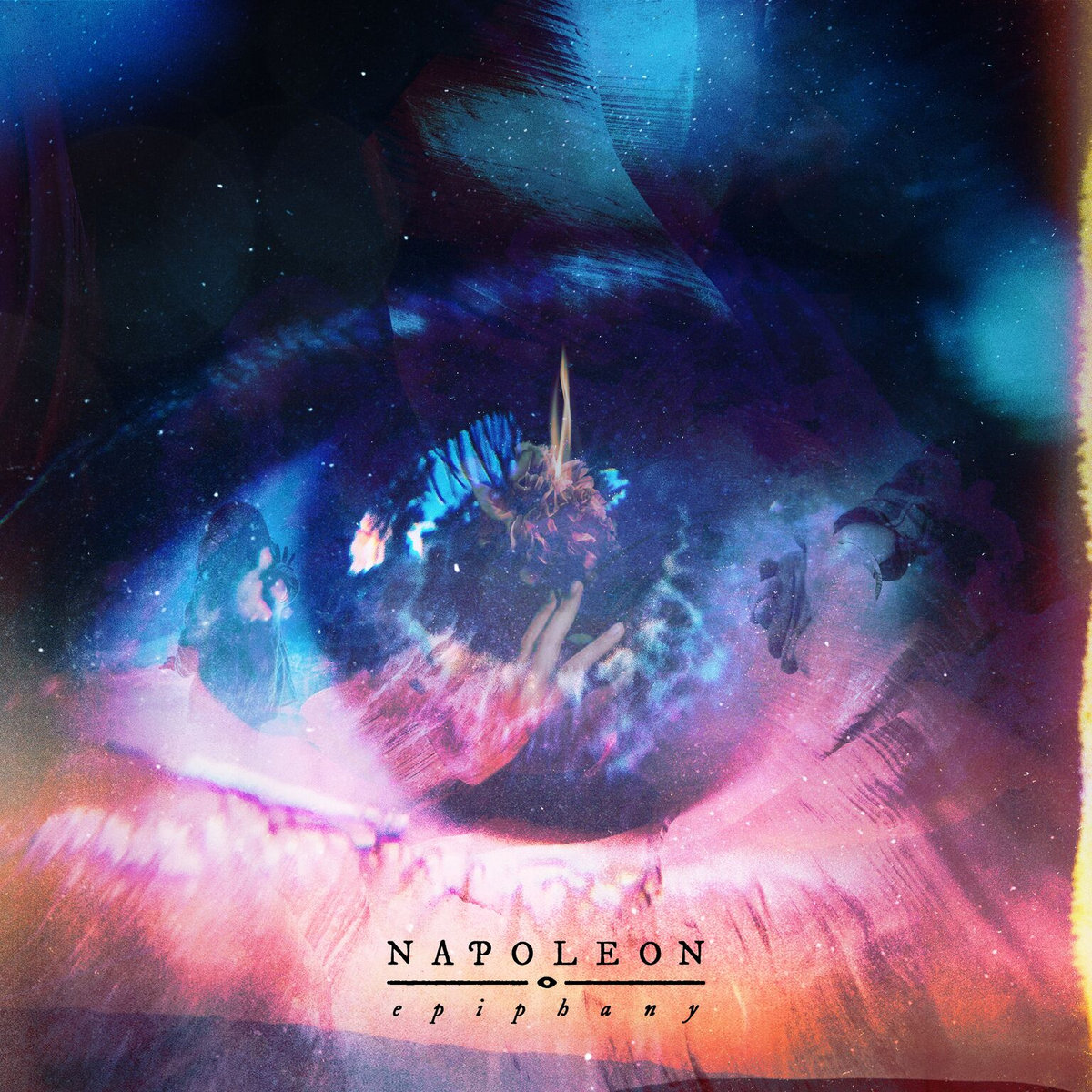 By Robert MiklosDecember 1, 2018 No Comments

Napoleon unleashed their Epiphany, so now it’s my turn to unleash mine. There’s definitely room for more diversified arrangements and an engaging presentation. Yet, beyond the dreariness we find a rather untapped well of raw energy.

I really didn’t know what to expect from this record as I was looking at the album art, waiting for the first track to start. I haven’t heard of the band before, so I decided to go through the rest of their material. Prior to Epiphany, they released three singles, one EP, and their debut album. Unfortunately, it doesn’t look like there’s an improvement in production; right off the bat, the album’s production is quite hermetic and feels very flat, like there’s no depth and detail whatsoever. Sure, melodicore stuff asks for a tighter production in general, but here we’re simply lacking any sense of spaciousness – or nuance, if you will.

In the following, I’ll provide a rough rundown of the record, since a track-by-track really isn’t more revealing in any way. The riffing is decent, but nothing outstanding; same goes for the lead section. Rather unfortunately, even though the vocals pack a fair punch, they ultimately get bogged down by their own monotony. However, I did enjoy the very upbeat vibe of the ensemble and their very energetic delivery, which in turn makes me hope that once their next release comes around, we’ll be getting a more dynamic shading in structure and an even more engaging production.

The songwriting isn’t able to catch the spotlight either; the rhythm section feels quite bland, in no way managing to churn out even one memorable pattern or riff, while the lead section suffers from a similar affliction in failing to find any sense of identity. Indeed, the individual tracks themselves feel very interchangeable, save for the last one, which comes with a short and likeable violin solo section towards the end. In spite of everything else, though, the performance aspect seems to be absolutely on point, with the added bonus of a generally fast-paced tempo, which makes everything a little more engaging. Of course it’s nothing off-the-wall, but from this point of view, the delivery is more than consistent throughout the record.

A part of me still enjoyed the listen, being the huge fan of everything that ends in ‘core’ that I am, so I’m sure there are plenty of you out there who can get a couple of kicks out of this record in spite of its drawbacks. Napoleon‘s first release What We See came out in the middle of 2012, so they haven’t been at it for a particularly long time. Therefore, I think there’s more than enough time for this young band to improve out on the road.

Sure, there’s a litany of bands out there working this musical field. As a band, it can be easy to get lost somewhere along the way; that’s a given, but honestly, any band that makes it past their first release has at least a chance of becoming an established act. Napoleon, even with all their imperfections, show a good deal of potential. However, only time will tell if they can tap into it in a proper manner. Let’s hope for the best.