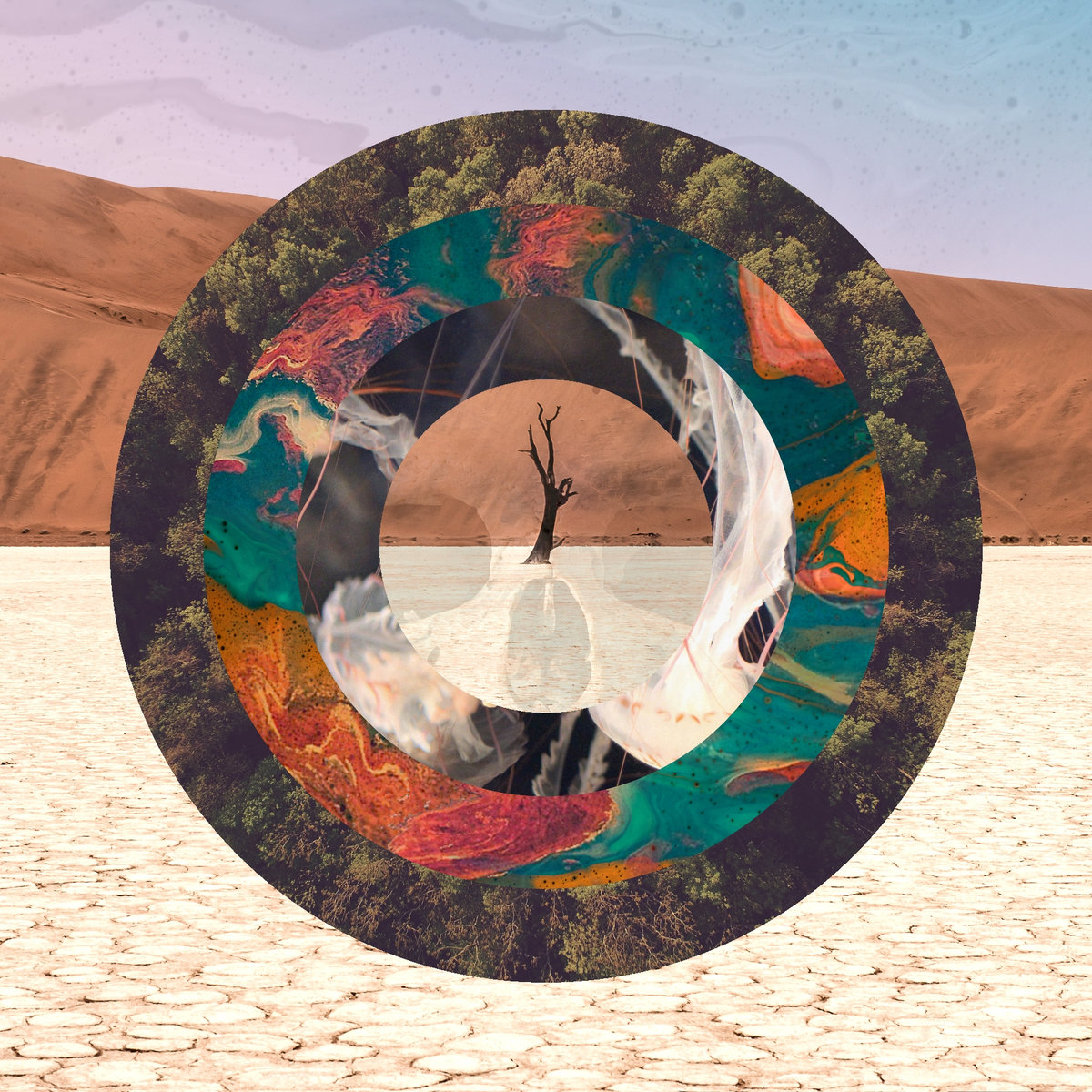 By Tim FleskesDecember 1, 2018 No Comments

Anthropocene, the latest record of shamanic folktronica project Wilderness Hymnal is an inconspicuous record with a lot of ambition.

I went to a wild park with my girlfriend recently, and they had these peacocks roaming freely around the area. A lot of people stopped to look at them and their colorful, majestic feathers and elegant posture. There’s something about the colorful nature of these birds that draws people towards them. But among these creatures was an odd one out: an albino peacock. They often have no offspring because the discoloration of their feathers doesn’t attract mates, but still people took pictures of him and tried to lure him closer with bird seed. His ivory-like wheel of feathers was really a sight to behold and his red eyes sharply contrasted his appearance. People liked it because it was different, even though white isn’t an interesting color, but it’s something you don’t see often. I think a similar case holds true for Anthropocene, the new record by Wilderness Hymnal.

Anthropocene: An albino among peacocks

Let’s start with the intro track, “Verguenza”. A pleasant track for me, as it starts with a low bass drone, slowly shaping up to the very ground the rest of the track is built on. A flute-like synth comes into play, bringing contrast to the track, possessing just enough reverb to make it seems like it’s howling into the oncoming breeze. When almost three minutes have passed, a distortion-heavy guitar comes on, covering the mid-frequency, filling the space with even more droning elements. What’s wonderful about the guitar, though, is how nicely the intervals work with the droning bass to create mild textures. Shortly after the guitar, the vocals kick in as well. A sprinkle of modulation and a tad bit of reverb can go a long way, as they soar above the instrumental in a majestic fashion. But then, the track stops. It makes you wonder where the rest of your track has gone. Is this it? No climax, no turn around? Okay, onto the next track, I guess.

Let’s skip a few tracks and go to the song “Acensión”. A singer-songwriter approach seems to be applied here, with heavy use of emotional piano and a strong, no-nonsense modulation vocal performance. Occasionally[,] we can hear a distorted guitar pop up in the background, yet not long enough to describe it as more than a faint sigh. But what will catch your interest is the wonderful synth, which sounds like a bastardization of a clavinet, a bagpipe and a Mooer analog phase shifter. It’s a rich, emotional tone, bound through the use of natural sounding instruments into something less synthetic. As soon as it came, it vanishes, though. The vocals continue, the piano plays its motive, the curtain falls.

If you haven’t noticed yet, all of these songs have elements of majestic elegance and mysterious beauty, but they all fall flat of any stunningly colorized aspects you can feast on. This isn’t bad, it’s just not something you hear often. An albino among the peacocks of folktronica projects, coloring themselves so proudly to appeal to others, Wilderness Hymnal takes a path of humility. Anthropocene is a sweet little collection of serenades for the humble.