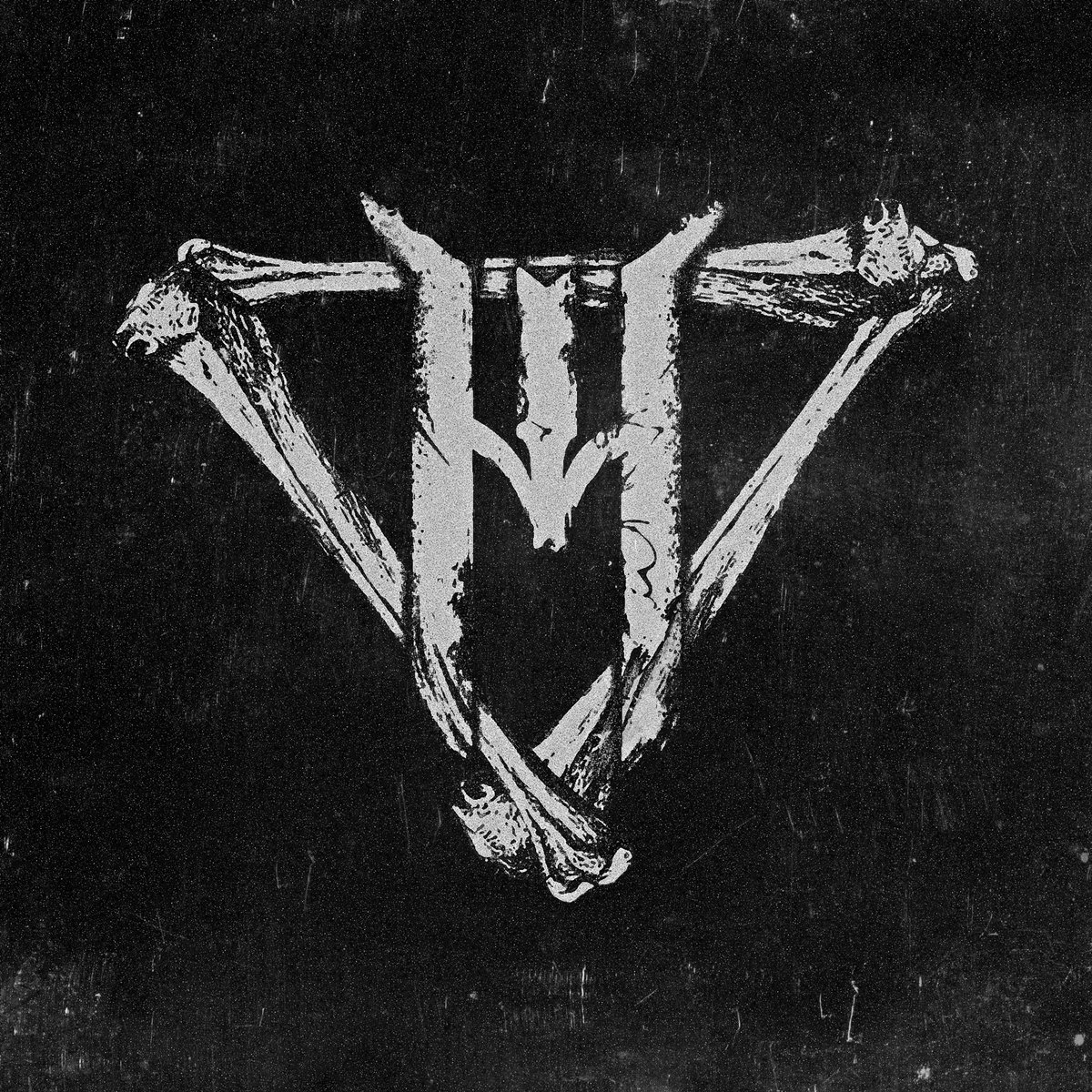 Succumb to your misery and pain with the help of Morokh‘s devastatingly heavy new black metal EP, Serpent’s Nest.

I’m very specific when it comes to black metal. Not a purist, but I know what I like and I know what I want to hear. There’s a lot of new black metal coming out, all the time – but I find that the vast majority of it isn’t to my liking, so I’ve steered clear of it for a while. So how come the latest EP by Russian black metallers Morokh is the focus of this review? Put simply, it’s what I didn’t know I needed, and it happens to be some of the best black metal I’ve heard in a long time – even though only two of the tracks fit this moniker in the traditional sense.

I didn’t really know what I was looking for when I picked up Serpent’s Nest, and I didn’t really know what kind of angle I wanted to take. I’d had an emotional rollercoaster of a week, and I wanted something with attitude, I guess, but also grim. Black metal was not specifically on my radar; however, I’d sampled a few other albums before this one, and none of them quite hit the spot. It was from the very opening of “Eye for an Eye” that it became totally clear to me what I’d been looking for: something to pummel me into oblivion.

Serpent’s Nest is an EP of two halves, two distinct moods. The first half is aggressive, tumultuous, classic tremolo-picked guitar lines driven forward by a hissing hi-hat, and held together by festering, brooding bass lines. The vocals are tortured, just how I like them, sitting in that sweet spot between growling and shrieking that I love so much. Both “Eye for an Eye” and the title track sizzle with (self-)loathing, pain, and disillusionment. Even though “Serpent’s Nest” starts with a veil of gentle clean tones, this is soon torn off its face, and by the end of the song has scattered, frayed and torn, its softness a mere memory on the track’s wizened face. Wisps of this beauty linger in the song’s final moments, but it has become stained, something so beautiful destroyed. Both of these first two songs are the epitome of what I like to hear in black metal – well-produced, but still raw in their emotion, writhing, seething, the harmony both tragic and aggressive, and, above all, extremely well-structured, with a strong sense of narrative and flow.

“Oath I” turns Serpent’s Nest. Probably my least favourite track, not in musical content but merely in personal gripes with its production, it sounds more like something out of a gothic video game. Its backbone of marching toms creates an atmosphere of impending doom, but with the potential to turn into victory, or a profound loss. Its follower, “Oath II”, doesn’t clarify whether the battle was won or lost; it’s anyone’s guess. The one thing it is very clear on is that beauty, pain, sadness, and joy are inextricably linked.

I’m enamoured and fascinated with “Oath II” – it’s musically and sonically so very simple, but I can’t get enough of it. There are three main guitar parts, of which two are sparkling acoustics, one beautifully melodic, the other chord-based, the third a harrowing distorted lead, but executed with sensitivity and taste. I feel the narrative of this song, I understand all the emotions and the confusion therein. Ever since my early black metal days and my love at the time for Drudkh, I’ve completely understood the connection between this style of acoustic playing and black metal – besides the timbre of the instruments, all that’s needed is a fierce drum part and some screaming, and it’s honest to Satan blackness. It’s heavy, heart-wrenching shit – the fact that it’s not distorted, there aren’t blast beats, and the only thing screaming is my heart, makes it so much more powerful in my mind.

Serpent’s Nest’s closing track, “Monologue”, is a piano version of Morokh’s single of the same name. Check out the original, too – it’s a solid as fuck black metal track. This new piano version is very, very beautiful and very, very dark – a good conclusion to an album that’s taken me on such a diverse journey in the exploration of misery. The timbre of the piano is dull, almost as if it’s being played in an adjoining room, or in a dream. The occasional inclusion of timpani and subby synths does nothing to ease the tension. The darkness overwhelms, and wins. Unfortunately, it sounds to me like something’s gone wrong somewhere in the mixing/mastering process, as there are wee artifacts throughout that don’t sound intentional – almost like clipping. And that sucks, because “Monologue” is so distressingly gorgeous in its simple musicality.

Serpent’s Nest is striking in its simplicity, and in the amount of contrast it creates using a fairly specific emotional palette. Talking about its structure, I’m aware that it sounds like it doesn’t make sense, but I feel it does. The ‘pure’ black metal tracks are fabulous, the the gentler “Oath II” and “Monologue” tragic but addictive. It’s like Morokh created it specifically to tell people like me that it’s okay to stew in misery sometimes, and that this release is there for you when you need to despise your life for a bit. If you’re sad, and you need to just succumb to the sadness for 20 minutes, give this EP a spin. And then go out and kick some ass – you’ve got this.