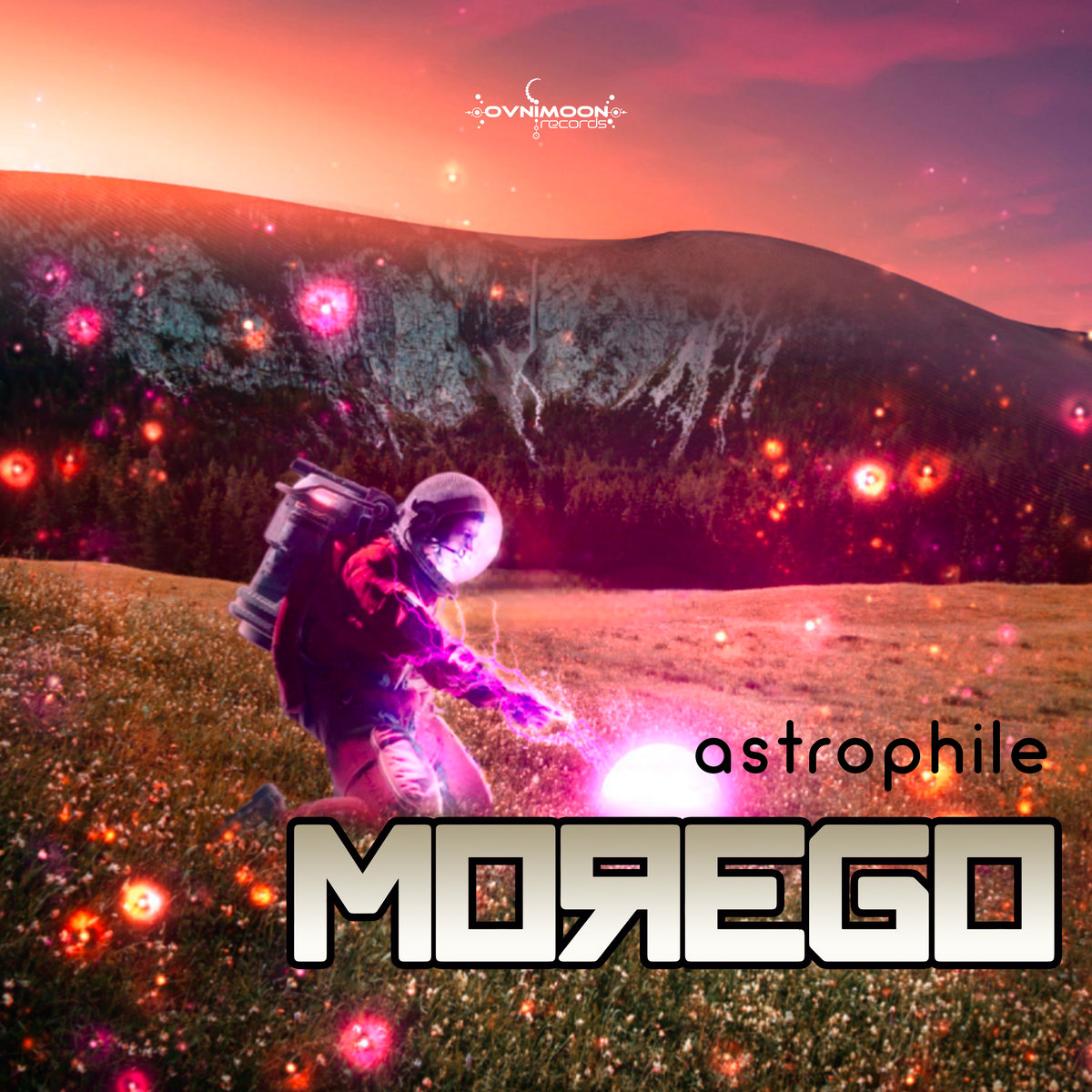 By Robert MiklosJanuary 6, 2020 No Comments

Astrophile is a collection of ambient space jams which will help you drift away on a bed of stars.

Morego is an electronic music project from Iran’s capital city, Tehran. The project is led entirely by Morego Dimmer (Mohamadreza G.) who also goes by several other aliases. A somewhat young project, it holds just three albums in its repertoire, the newest of them being the subject of this review. Astrophile, as Morego details on his Bandcamp page, is an album whose underlying story is about a human enamored with all things about space and the deeper layers of existence, who ultimately goes on an adventure in space to discover a new planet and explore the sidereal nether. In short, this album is dedicated to all the people whose endeavors center around things that are tied to the study of the cosmos in some way or another. I can totally get behind this entire concept as I am quite fascinated by space myself.

I want to start off by saying that the album is a deft portrayal from an emotive standpoint of how space would feel like within these stylistic confines. I say stylistic confines for the lack of a better phrasing since the album does anything but limit itself stylistically. We hear a broad range of elements and varying sounds that come together in a very organic shape that turns out to be a finely coalesced, entirely unique mass. It is easy to notice how the electronic medium of sonic expression is utilized with a lot of good taste and a diversity that borders on elegance instead of leaning towards a cumbersome approach, which isn’t a very common thing hence the underlining.

Clocking in at almost forty-four minutes, the record is neither too short nor too long, emphasizing on another level how it manages to strike a good sense of balance. After several listens, I can happily say that I haven’t felt any filler moments whatsoever, which is, again, not a common occurrence. This is due mostly to how it is all strung together. The whole album is laid down on a foundation that relies on the slow development and easy going tempo of ambient music and downtempo while laying some IDM/glitch seeds to bloom across almost effortlessly. These seeds don’t adhere strictly to any set convention that you would encounter on other works that are labeled as such, rather these seeds take the essence of the soil in which they were placed, making it so that when they do bloom, they do so in a one of a kind way.

Honestly, I could go on for longer than it would take one to listen to the record to explain exactly how everything intertwines. But to at least give something palpable, let’s look at “Nocturnal Delight”. This song is particularly catchy when put next to the others. It takes this catchy, almost dance-like vibe and weaves it through all the distant spacey textures which are all kept afloat by a solid, modest, and well contoured bass backbone. There is something minimalist to the development of the song, as it feels like it keeps spiraling through similar iterations of previous bits within, while feeling new and going forward. Each song holds some unique charm and it would be somehow counter-productive to go into exhaustive detail for each. I would also like to mention that the album is produced very nicely, fleshing out every increment exactly as you would expect it to sound like given what you’ve heard so far.

Astrophile is a very sweet and relaxing trip. It’s not particularly demanding, so it works to have it play as ambient music, but it’s engaging enough as well to listen to it actively. It doesn’t resemble space music as one would be accustomed to, but it is an apt variation that manages to stand out on its own. I can only say that I’ve very much enjoyed this record and I’m sure if any of you reading this resonated with any of this, will also have something to take away from it.