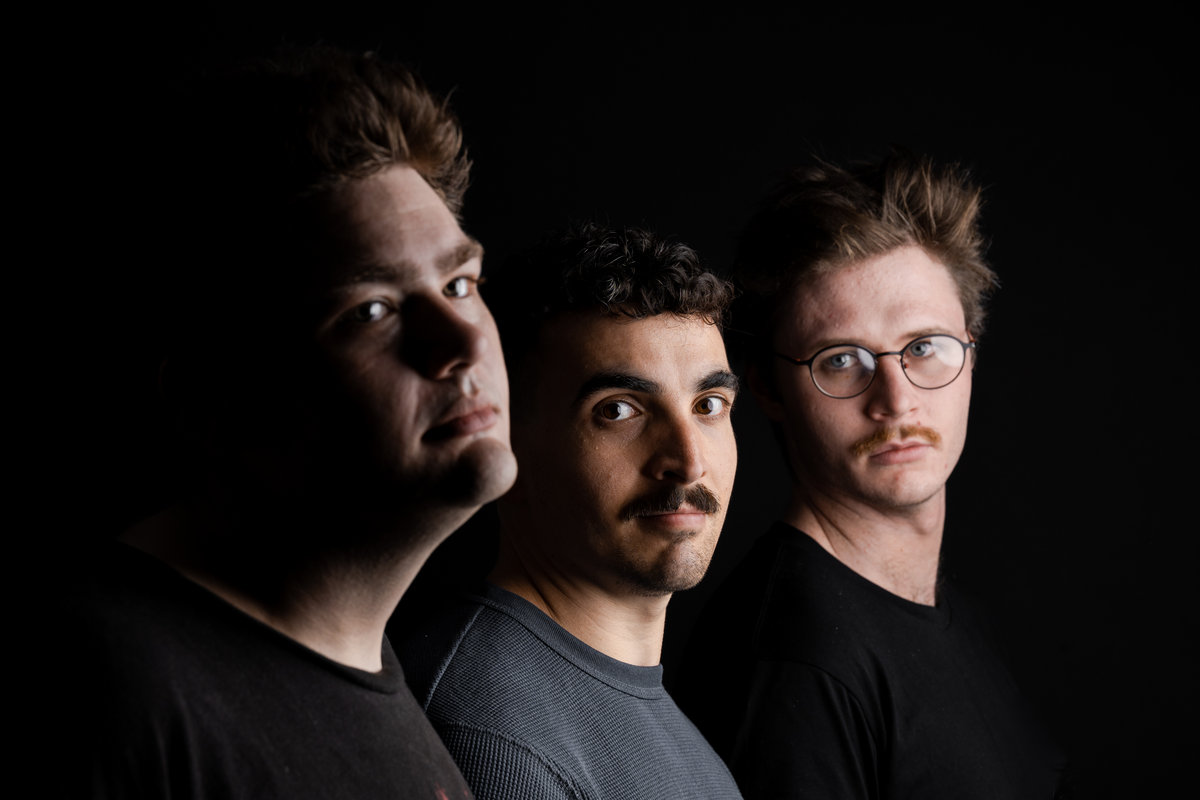 By Robert MiklosDecember 25, 2021 No Comments

Get ready for some of the best jazz of 2021 on The Great Reset. Although, that may be an understatement.

I’m not even going to go on the full, larger-than-life-size rant about how underrated this band is because this is neither the place to do it, nor do I really have the stamina anymore for that kind of stuff. That being said, Milton Man Gogh are criminally underrated. They put some of the finest modern jazz fusion you could imagine on the table. It’s as simple as that. Going through their backlog of works only further reinforced this belief, with The Great Reset standing firmly at the top of it.

I want to get something out of the way though, before I dive into the music itself. The backdrop of The Great Reset is rooted in a story the band wrote for a fictional protagonist which stretches back across their releases. I honestly found practically no appeal in said story, nor do I see it tie in any significant or organic way with the music itself. I guess that’s just me. The band seem to be quite invested in it, having made a comic as well, featuring these adventures. I find the idea quite refreshing and it’s a pity that there aren’t more bands doing this for albums that have strongly fleshed-out narratives.

Now that that’s out of the way, what’s going on through The Great Reset? Well, if I say progressive jazz and leave it at that, I’ll surely be assaulted by the genre police or something. Although, that definitely feels like the appropriate way of encapsulating, at an essential level, what goes on. To follow a more detailed description, I’d say that we’re looking at the kind of jazz that borrows heavily from the ’70s jazz scene, blending in a fair deal of modern influences like psyched-out synths, heavily groovy rhythm structures, some structural tropes from metal, as well as other small nuggets of pure sonic joy.

While The Great Reset is fairly short, clocking in at a modest 25 minutes, it packs harder and better than records at twice the length. It doesn’t aggravate the listener by throwing in insane phrasings and extremely dense layers, either. It manages to create a nice dynamic between more lively, pushy passages and softer, more expository parts – all this while not only staying engaging, but leaving the listener (well, me at least) fully at the edge, barely waiting for the next bar to see where it goes (or if it goes as expected).

I found basically nothing to pick on with this record from a musical point of view. Everything is wrapped neatly together with lots of attention to detail. It also flows incredibly well from top to bottom, giving the listener quite an enjoyable and rewarding ride. Throughout, we can see how varying passages showcase so many different moods with an uncanny authenticity. The entirety of “See You Round The Traps” is one of the most soothing things I’ve heard in a very long time, especially in terms of jazz. It’s just so warm and elegant that you could mistake it for a presence in your room as it is playing. Meanwhile, the latter part of “The Great Reset (Part 2)” goes absolutely balls-to-the-wall, showing us that it is possible to do jazz with a metal-inclined edge without actually fully stepping into the metal zone.

All in all, The Great Reset is one hell of a ride, worthy of all the listens we can give it. Seeing how it capitalizes on Milton Man Gogh‘s progress from album to album, it’s safe to say we’ll be getting more and better stuff from the band. In the meanwhile, just hit play already because I’m done here!