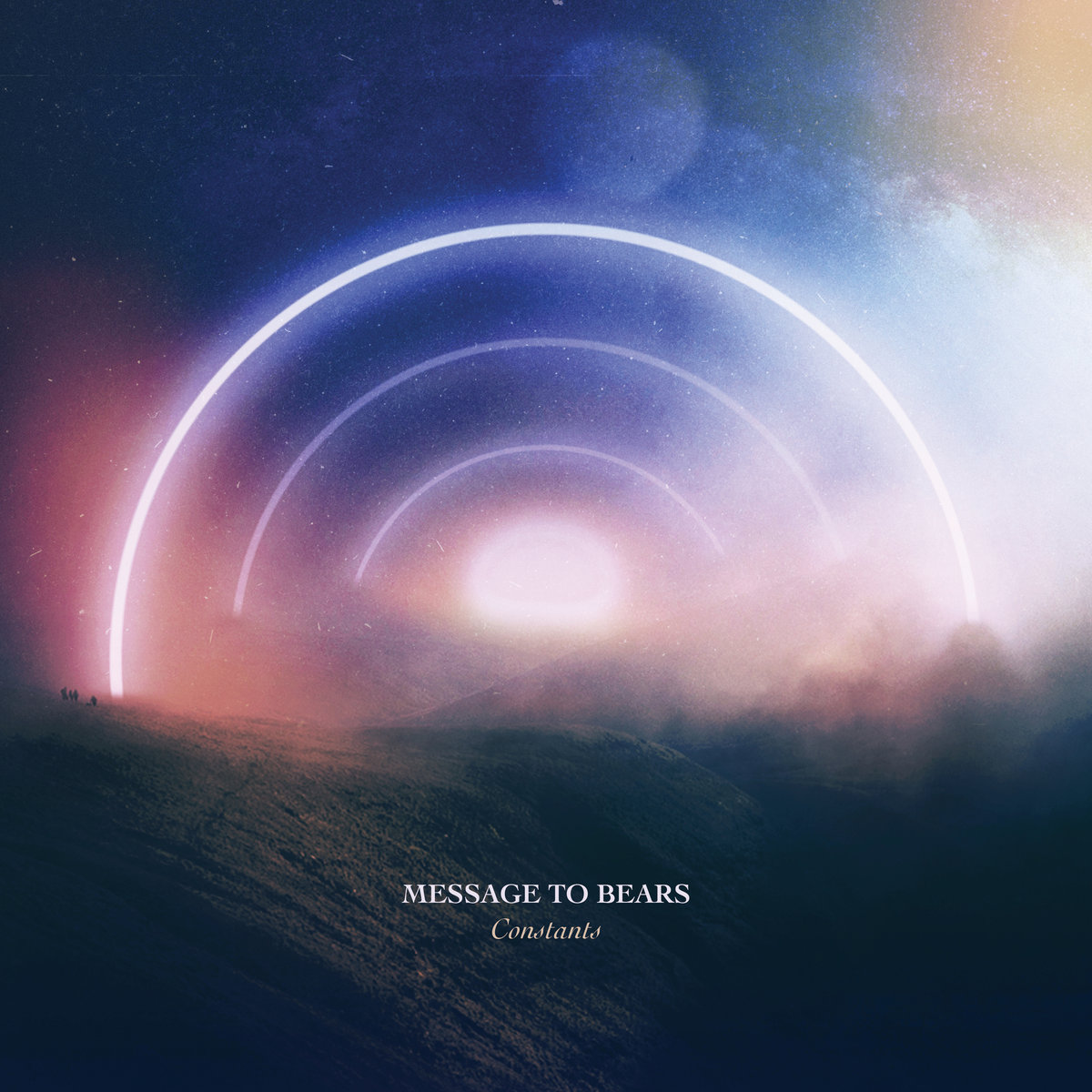 Constants is yet another example of the quality that Message To Bears has to offer the listener and with that comes what could well be one of the most emotionally satisfying records of the year.

Escapism is what we yearn for, whether it’s mentally or physically. It’s arguably the most defining trait of entertainment as a whole whether it be through film. Television, video games, books, and of course, music. Whether it’s 40ish minutes of an album or the cleansing feeling of a good live show, music has the ability to shape our lives from the earliest of ages and we’re usually all the better for it. When London-based songwriter Jerome Alexander – better known under his moniker Message To Bears – managed to finally escape the bright lights of the capital after five years of growth and exploration – it came as no surprise that this adventure would spread deep roots throughout his upcoming release.

Witnessing the seasons pass first hand when you remove yourself from the city is all the more intense, with a new home studio bordering a woodland there becomes time to see the trees turn and shed, rivers swell and wither – this cycle of life and death is deeply affecting. What’s more, it can be a deep source of anxiety. The constant reminder of temporal existence.

Bordering a local woodland meant daily walks became a common occurrence, this immersion into nature proving the best way to meditate on the transforming, ever-changing surroundings. With time in a home studio to provide the necessary comforts to let that creativity flow, the fittingly named fifth album Constants is the result of this necessary self-reflection allowing Alexander to refine these observations into a new offering for Message To Bears.

The album glitters into life with “On Reflection” as waves of piano and swirling electronics conjure visions of sunlight glimmering off a flowing river. Its wistful slow burn takes its time to build to a climax, allowing you to be swept away by a familiar flow that feels warm and engaging; akin to being embraced by an old friend. The double hit of “All We Said” and “Rescue” is deeply emotional and a rare appearance of vocals on a Message To Bears track. The clattering electronics and swelling synths bloom these tracks to life. The higher ranged vocals and deep textures feel reassuring and hypnotising as the flow moves ever forward.

It’s not until “Convalescence” that the restorative nature of the record fully coalesces, the music feels resolute. The anxiety of impermanence finally falls away. As we draw towards the end of the album the music feels a little darker somehow, as dusk falls into night. The shimmering vibrancy of summer falls into the suffocating tranquillity of darkness. It feels finite in nature like an end is almost here. As “Nowhere” sighs its final notes the world falls asleep.

Message To Bears is a project of a rare quality, where both the depth of care put into the construction and the compositions themselves naturally spark to life and breathe an air of overwhelming positivity into the world. Constants is yet another example of the quality that Message To Bears has to offer the listener and with that comes what could well be one of the most emotionally satisfying records of the year.