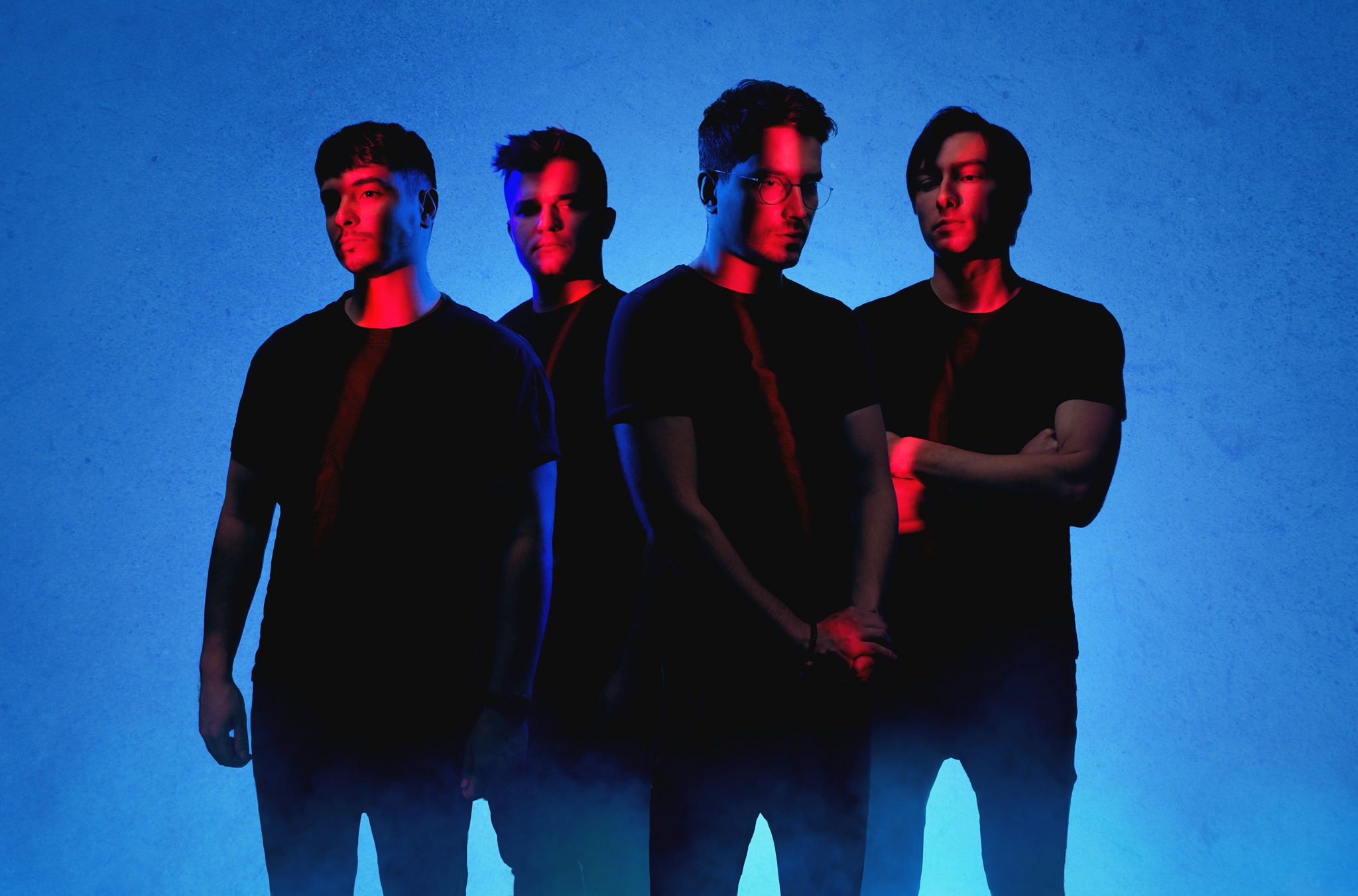 By Robert MiklosFebruary 5, 2021 No Comments

Stage: Zero demonstrates that it is possible for a band to go on one of the most walked paths in metal and still sound fresh and engaging.

Bands just pop out of nowhere don’t they? One minute there’s nothing, and then the next there’s suddenly a bunch of groups with debuts lined up to be released. It never ceases to amaze me how these things just sort of happen out of the blue. I like this feeling. It’s a constant atmosphere of surprise and novelty (even though the tunes aren’t always novel). I say this because a large chunk of my reviews somehow end up being debuts – like this one too. Today, I’m looking at Polish group Mentally Blind from Wrocław, who will be unveiling to the world Stage: Zero, their first full-length album.

Whenever I see progressive metal as the thing with which an album is labeled, somewhere inside me a vein suddenly pops. It’s both incredibly vague and somehow appropriate. I never really know what to expect, if I’m being honest. Stage: Zero is one in maybe thousands of examples of an album that blends metalcore and progressive metal. It manages to stray from the pitfall of djent and it keeps an even balance throughout. I mean, that alone is surprising as it is.

Since my threshold for expectancies was entirely eschewed, I feel that I looked upon this album with a fairly open mind (more so than usual) and a more malleable approach in taking it apart. That being said, Stage: Zero is a really fun ride with plenty to offer. It also shows us that Mentally Blind are a band that can easily become accomplished. The record isn’t the type which goes out of its way to be overly intricate or to be flashy just for the sake of it. It revels in its sense of balance for the elements which are incorporated into the whole package.

I couldn’t say that the focus of the album falls into any particular area. The delivery seems to lean both on crushing riffs and heavy atmospheres, as well as on catchy choruses and highly melodic passages. The way the songs transition between these contrasting spaces is quite smooth and it is a neatly executed feat of songwriting. “The Loop”, while emphasizing groove more than anything else, has a fair amount of catchy moments. “XYZ” relies more on atmosphere to drive its point across while still retaining plenty of heft, and it passes from heavy to soft and back quite tastefully. “Saviour Self” takes a similar approach to “XYZ”, albeit with more of an epic edge and lots of flourishing nuances on the side.

We even have a breather in the form of a heavily ambient track, “4AM In Nowhere”. There aren’t two songs which you could say are the same, even if they have a lot in common. By sharing the above examples, I simply wanted to iterate more clearly that I feel there was a lot of work put into the songwriting aspect. Of course, you can imagine I would’ve complained about the quality of tones and sound design by now if that would’ve been the case. On the contrary, the recording and production of the album, while a little stereotypical, are, dare I say, top-notch.

Now of course, as you can take away from my words, this isn’t some groundbreaking record, far from it actually. That doesn’t make it any less fun though. There seems to be a lingering, emotive cue which travels through the entire album, and it smells like some kind of nostalgia which tapped into its inner rage. I’m not exactly sure what to make of it, but it works wonders with the way the tunes breathe life into it. It feels all the more appropriate as there is no amount of filler, and every second makes a mark.