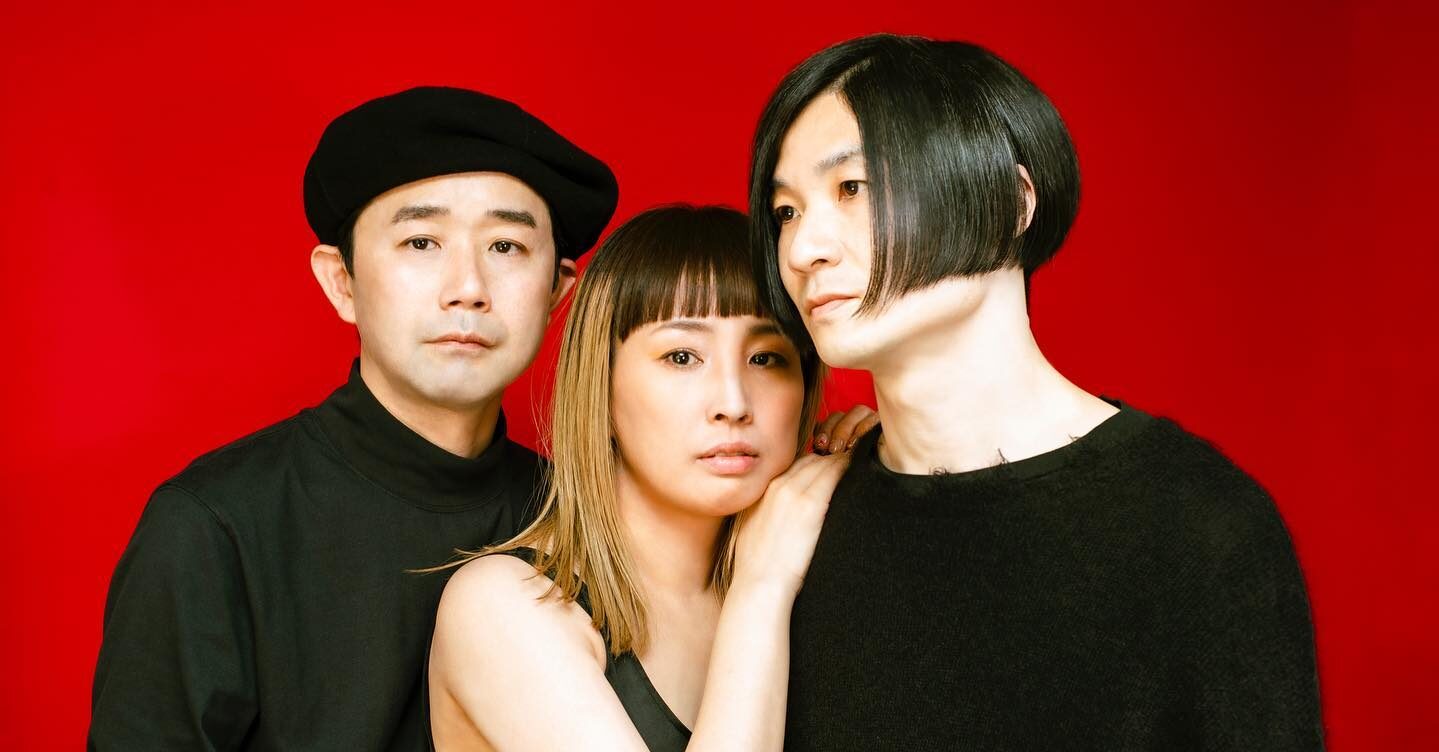 By Carlos Vélez-CancelSeptember 24, 2022 No Comments

Japanese alt-rock stalwarts MASS OF THE FERMENTING DREGS continue with their streak of hypnotic and boundless offerings with Awakening:Sleeping.

MASS OF THE FERMENTING DREGS have been part of my casual listens for quite a while now. This is especially true for their tremendous 2018 full-length No New World, an album that hooks you with its energy and joyous comfort from beginning to end. Only stands to reason, then, my excitement when they announced a new album cycle after four years since that last full-length. Come Awakening:Sleeping, a foray into a clashing blend of alternative subgenres that, while sacrificing the liveliness of past efforts over more streamlined songwriting, nonetheless further envelops the trio’s command of keeping things fresh.

Awakening:Sleeping is more akin to mesmerizingly watching the cogs of a machine work their magic to assemble a fine work of art. Most of the songs included here cater to its grooves and layers, prompting you to absorb the minutiae of the band’s overall trance-inducing yet poised delivery. The first two tracks, “Dramatic” and “No Need”, are indicative of this, both carrying a flow that comes off as ripples ebbing and flowing rather than waves constantly crashing, with the former sporting lush indie rock passages while the latter embraces the ethereal raucousness of shoegaze.

The biggest surprise I had from this record came in the form of some tasteful krautrock. Indeed, MOTFD channel their inner Neu! with “1960”, clocking in around the eight-minute mark and unraveling the sheer chemistry the members have to fruition. From the striking drumming playfully drifting through the hypnotic musical motif, to the texturing coming from the guitars and the oddly contagious refrains at the end of the song, everything in “1960” feels in its rightful place, never really leaning towards being tedious.

Still, there are no shortage of curveballs being thrown here. “Helluva” starts with pounding strums leading to rowdy riffs and rapping that have much attack, very reminiscent of the golden days of nu-metal. The heavy does not stop there, though – “MELT” might just be one of the most musically aggressive and spiralling tracks the trio has written since “If Only”, with just enough bounce to its rhythm to make an otherwise frantic song feel adventurous. On the opposite end of the spectrum, you have a track like “鳥とリズム” (translated as ‘Birds & Rhythm‘), bringing forth a solid foundation of indie rock with an unbelievably catchy chorus that will surely put you in the greatest of moods.

Before culminating this review, I would like to point your direction towards the album’s closer, “Just”. I’ve seen plenty of talks surrounding this song being crowned as an exemplary MOTFD listen, and I can easily understand why. A journey in and of itself, “Just” synthesizes the sonic leanings the band have ventured to thus far into an expansive track brimming with effervescent melodies with just enough emotional heft to make it a satisfying send-off for the album.

While there’s nothing groundbreaking to look for here, Awakening:Sleeping is but a confirmation that MOTFD can do no wrong. This is a record that sees the trio comfortable with what they’ve got, albeit never straying away from keeping things fresh and interesting. Consistency is the name of the game for them and this is yet another worthy addition to their jam-packed repertoire. It all just works, to the point where I feel confident over whatever releases they might offer to us in the future.