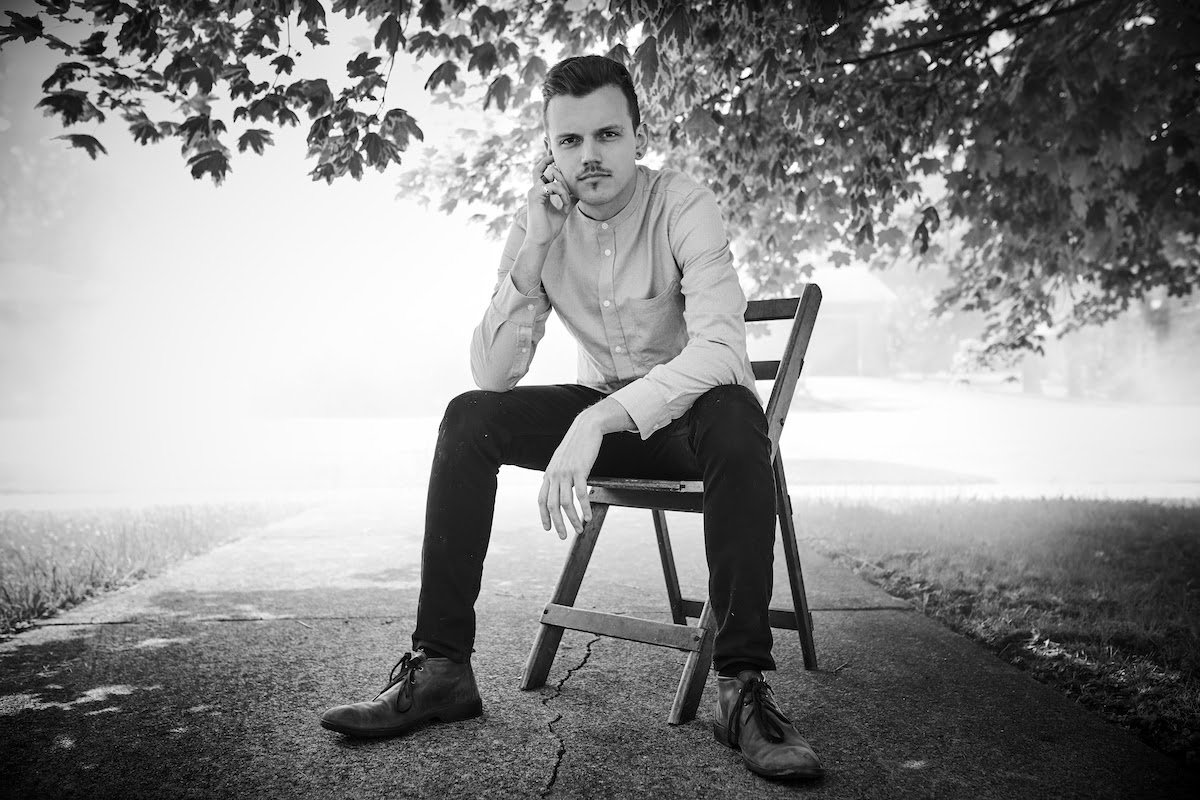 Mappe Of – “The Isle of Ailynn”

By Scott DemersDecember 5, 2019 No Comments

Mappe Of have created a unique progressive folk album all situated within a world of his own making with The Isle of Ailynn.

Every once in a while, an album comes into my life that just clicks. Sometimes I constantly listen to the record over and over again until I’m sick of it a month later; other times, I absorb it in small increments. The Isle of Ailynn by Mappe Of is the latter of those two situations. I’ve been listening to Ailynn pretty much since the day it came out, but was worried about writing about it because I really didn’t want to ruin the experience of the album for myself. Mappe Of has crafted such a delicately beautiful album that it felt too fragile for me to bludgeon it with my ears repeatedly.

Luckily, I was able to take small sips and felt confident that I could write up something coherent about this experience. Truthfully, The Isle of Ailynn isn’t anything I have really heard before. There’s a uniqueness to the way it’s been crafted, as it takes elements from things we’ve heard before, but then carefully contorts them to make everything uniquely Mappe Of. One quick look at the track times will show that there is a ton of nuance and different-sounding experiences waiting within.

Mappe Of is, at its core, a folk album, but is elevated through concept, cinematics, atmosphere, and a ton of instruments that weave throughout to complete the aesthetic foundations. The concept is so well-conceived and lived in that even in the quietest moments, with just vocals and guitar, the album still feels full. The weight of the concept is able to lift the music and elevate it on its shoulders. Ailynn feels like it’s a place that exists in the real world, and Mappe Of is merely providing us a passport for our minds to visit from afar.

Throughout your journey and travels through Ailynn you’ll encounter flutes, choirs, synth, pianos, horns, and other various tools which will fully engross you into the fully lived-in world. The overall Elven quality which protrudes from The Isle of Ailynn is nothing short of brilliant – the dreamy and comforting feeling it gives off is fully realized because it mentally transports you to a wooded area surrounded by fireflies and a warm sense of security. There’s a warm blanket of sound that wraps itself around the listener, allowing us to overcome any conflict which may be present within our world.

I adore the reoccurring theme that is found in the song “Icovellavna”, providing an almost anthemic quality to the piece, which reprises throughout the nine-and-a-half-minute track. Of course, the actual theme reprising within the album is “Estuary” and “Estuary II”. “Estuary” opens up Ailynn with a soft acoustic guitar and quiet vocals only until a bit of background atmosphere begins to form, after which the drums and harp pick up while the guitar plays something that feels like it was pulled straight from the realms of fantasy. The second “Estuary” comes as the album’s penultimate track. This rendition feels like a quiet closing of a journey – we as the listeners have gone through ups and downs throughout our time in Ailynn, and this is our time for reflection before our opportunity in this world is at last concluded.

All of this is leading up to the final track, “Faesulae”. This one closes out the album and our travels impeccably – it just feels like a song that is at the end of a record, and that’s important when you make a concept album. We’ve been brought into the musical world of Ailynn, and it’s nice to have a proper send-off. It just shows how much care has been put into the creation of this album. As I said earlier, Mappe Of have a fully realized concept, and the commitment to this imagery is more than welcome.

Mappe Of have created a world and an adventure in one 40-minute bundle titled The Isle of Ailynn. This is a wonderful and deep record that has many layers and requires more than one listen to fully grasp in its entirety. Ailynn is not just a concept or a fantasy world – there are plenty of real world connections if we only look a little closer. Tom Meikle, who is the driving force behind Mappe Of, has uploaded passages onto his Facebook and Instagram that are meant to add more depth to this album, and I encourage you to jump deeper into this world if you have enjoyed what you have heard. As one final point, while you’re visiting this music, take your time to really enjoy the art work that was created for it, because it is stunning and adds a whole other visual element to the experience.