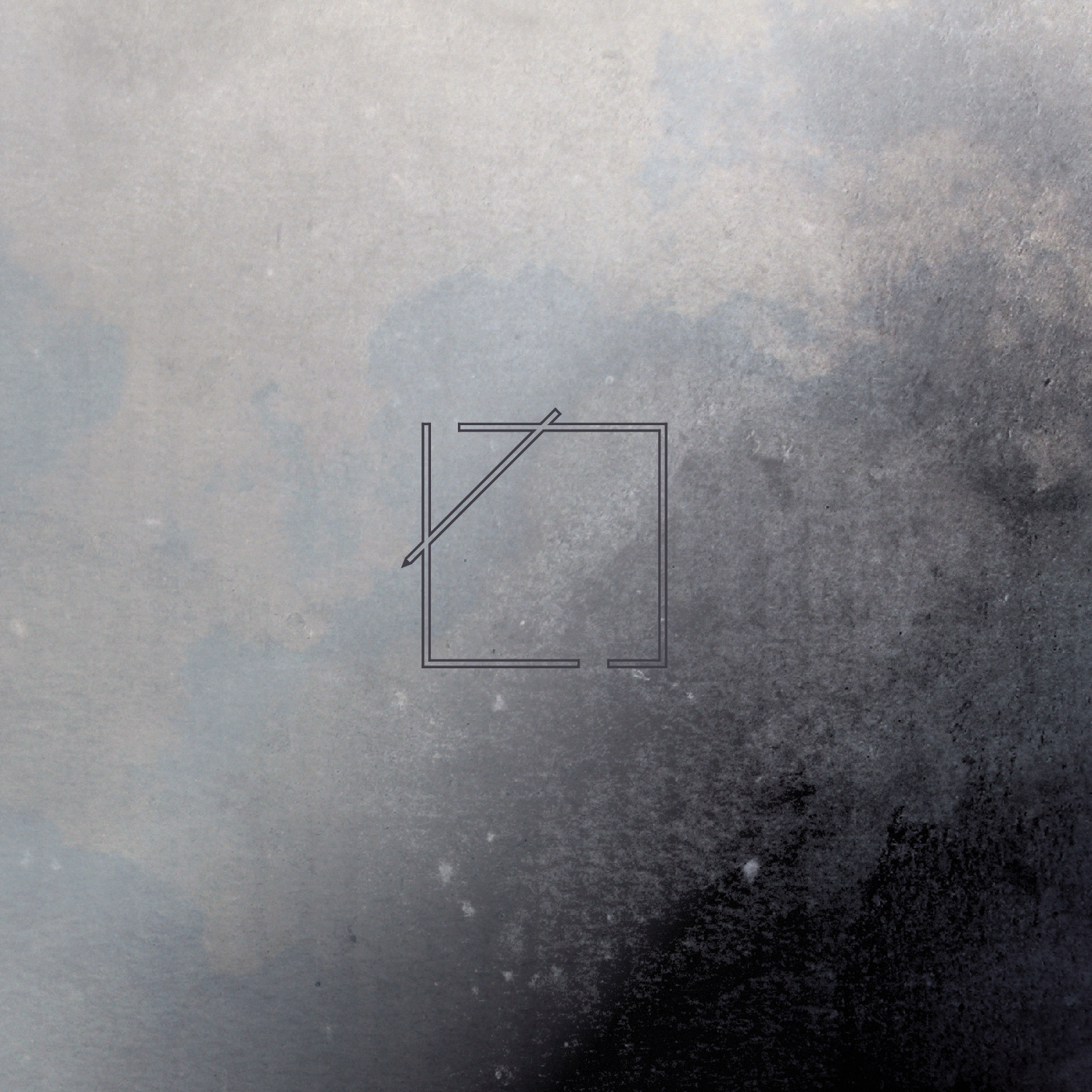 Lonesome – “To Myself, From Myself”

Lonesome‘s To Myself, From Myself will take you on a vacation inside your own head. An emotional and rich record that explores a nostalgic feeling you’ve never even known.

Post-rock has been one of my favorite genres for years now as it conveys a rich emotional depth and combines gorgeous textures with forward thinking, often experimental song structures. When looking for new post-rock you will more often than not encounter bands who are purely instrumental though. While this works great for many bands, it is nice to hear the most familiar instrument in the world once in a while, the vocal chords. The band Lonesome does just that, taking emotional post-rock and combine it with an all-gloves-off vocal performance on their new record, To Myself, From Myself.

The album starts with a thick, creeping fog of atmosphere, covering “To Myself“ in a rich and deep texture. Marching drums set themselves apart from the long decay of the reverb that gives the track its glacial attribute by generating movement which drives the instrumentation forward. As soon as there is a moment to breathe under the layer of ambiance that has formed over the song, the vocals enter. At first they seem brittle, you can almost attribute certain shyness to them. As the track builds into the rich soundscape that could move mountains through its pulsating delays and tastefully distorted rhythm guitar and bass again, the vocal performance seemingly gain confidence to really stand out and seek a place among the instruments.

“To Myself” is followed by the droney “Remember”, a track that opens up with a droning background reverb and a deep, percussive delay that trails in the foreground. This intro serves as the perfect segue into the synth filled ocean that is the main part of the track. With two guitars focusing heavily on repetition and synths that constantly ascend and descend like a giant solemnly breathing in and out, you can’t help getting goosebumps. After circa one and a half minutes, the song reaches its climax, nicely distributing the pressure built by the drone through the use of wonderful melodies and a free-as-a-bird attitude.

Another surprise on To Myself, From Myself is “Be Strong”, which sees the band dipping into post-hardcore. This track, throws the listener directly into the deep end, with a tremolo picked lead guitar giving the needed balance for the thick guitar, bass, and drum work. In the verse we meet the familiar vocals again, guided by a tasty bassline. As the track progresses so do the melodies, continuing to evolve and intertwine evermore with the surrounding soundscape. Special praise should go out to the drummer here as the drums are a firework of astounding rhythms.

Lonesome‘s To Myself, From Myself is a record that brings about a nostalgic feeling you might not be familiar with. It’s like meeting someone you have never seen before but feel like you’ve known for ages. It gives off a vibe of coming to a place and feeling at home right away. Leaving the emotional aspect of the record aside and looking into the production, it’s easily noticeable that the production can blur a little bit at some points, and I do wish some of the bass parts were more pronounced as they always seem interesting when audible. This could obviously have been a conscious choice of the band, yet I feel like their strengths could be moved further into the light. I hope the band continues making music and maybe even one up this release.