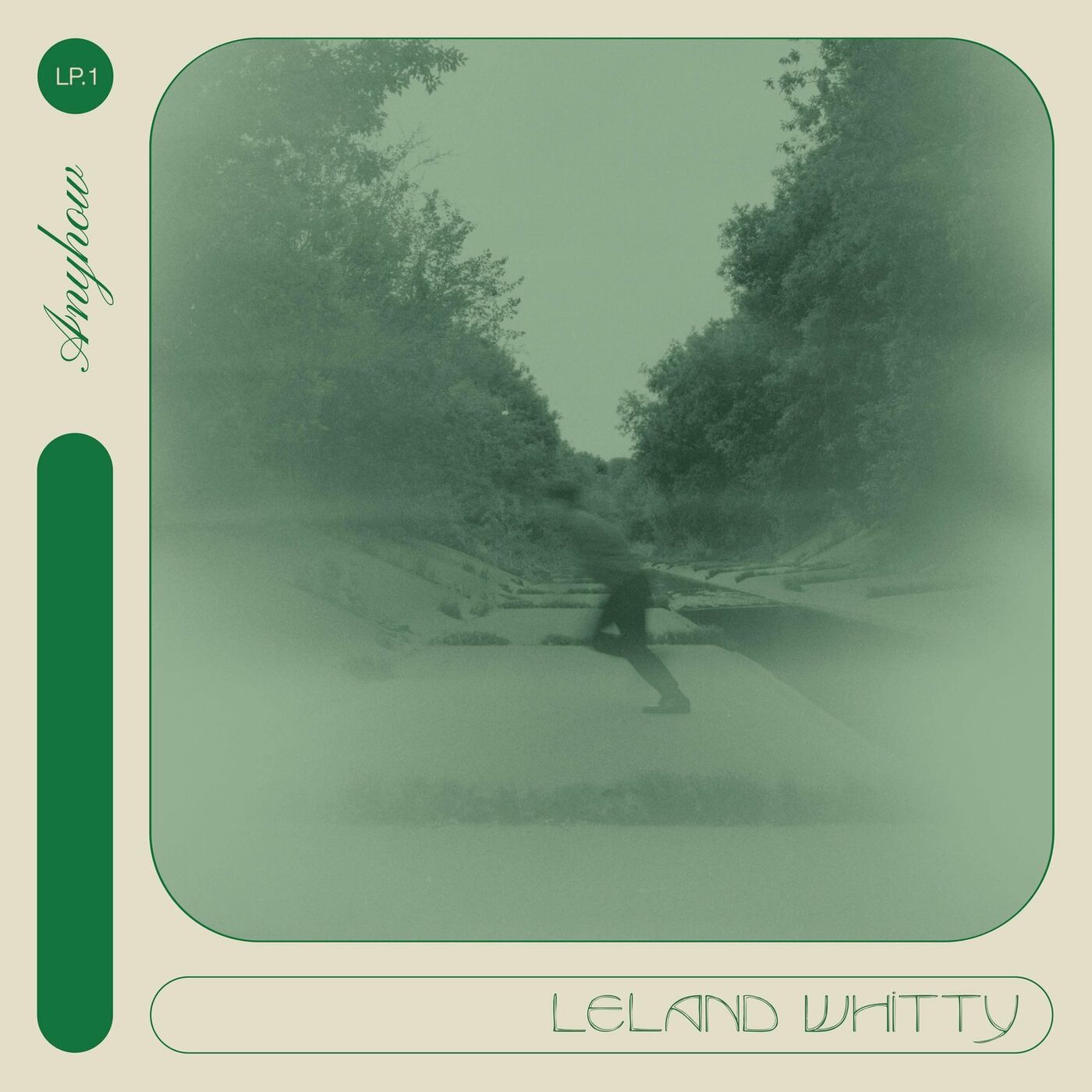 By Dominik BöhmerDecember 21, 2022 No Comments

29 minutes. That’s all the time Anyhow needs to breeze through your cerebral gyri like a joyful gust of music.

Solo ventures from established group musicians can be tricky to navigate as a listener; so many questions need to be answered. Will this material satisfy my pre-established expectations, or will it break new, equally exciting grounds? Can it live up to their previous team-based work qualitatively, or will it devolve into the worst form of musical masturbation now that the spotlight rests solely on this one person? Is the artist able to carry the entire weight of songwriting on their shoulders, or do these songs suffer from the absence of helping hands? All this and more went through my head before I clicked play on Anyhow by BadBadNotGood multi-instrumentalist Leland Whitty – the following 29 minutes blew these thoughts straight out of my head like the most joyful gust of music.

While yes, Whitty did write and arrange all of the material for this album and yes, he did play most of the instruments on it (including guitar, woodwinds, synths, and strings), there were a few people involved besides him who could lend him their chops when needed. First and foremost, there was his brother, Lowell Whitty, who handled the drum kit on all but one song on Anyhow; the odd one out, “Silver Rain”, was recorded by BBNG drummer Alex Sowinski, accompanied by the band’s bassist Chester Hansen. Julian Anderson Bowes played bass on tracks two and seven, and ex-BBNG member Matthew Tavares contributed Rhodes piano parts to “Awake”.

Inspired by legendary jazzmen like Wayne Shorter and John Coltrane, as well as composers such as Arthur Verocai or David Axelrod, Whitty set aside the improvisational method and genre-hopping leanings of his main band to deliver an absurdly tasteful jazz record. Eclectic, yes, but mostly sticking to the rulebook of the genre in question. His previous experience as a soundtrack composer lends some – buzzword incoming! – cinematic heft to Anyhow, but it remains a laid-back, breezy affair for the most part. It’s got the kind of effortless cool many hip cats back in the day would’ve sold their firstborn for, yet the compositions are intricate and full of lovingly sculpted details. In short, Whitty did a damn fine job putting this record together.

“Svalbard” is quite the picturesque opener. Acoustic guitars, a (partially digitized) flute, keys, and understated drumming come together to paint a serene picture onto the musical canvas. Later on, the background is filled out with smooth sax lines, adding to the depth of this composition. Moving from the pastoral to the metropolitan, “Awake” has that urban jazz feel to it – you know, that big city cool you could hear in so many recordings of the genre’s golden era. The strings certainly play a big part in that, but the way Whitty mingles subtle electronic details and Tavares’ Rhodes with wind instruments and his brother’s command of the kit just oozes that laid-back go-getter attitude. It’s an infectious display of creativity, and one of my favorites on Anyhow.

Now “Silver Rain” is where the Verocai-isms start becoming very apparent. There’s an unmistakable Brazilian footprint in the whole sound direction of this song, from the strings and flute to the background vocalizations. It’s a modern update on a beloved sound, one that Whitty and his BBNG mates emulate perfectly without simply imitating it. That’s the fine line between inspiration and wholesale plagiarism for you. Hushed tropicália meets folk jazz and Latin rhythms – delightful. Title track “Anyhow” is both the final and longest song on the eponymous album, clocking in at seven minutes on the dot. A melodic slow-burner, it has all the makings of another Whitty classic. Bowes’ bass cuts through the mix nicely with its deep vibrations; lofty woodwinds and flute swirl in and out of the mix, while the dramatic strings and tasteful drumming provide a solid backbone for Anyhow’s final bow.

Judging from the level of skill and musicianship Leland Whitty revealed to possess in the past, be it with BadBadNotGood or other outlets, I was well prepared for Anyhow to be at least a competent solo outing for him. What it did, though, was take these thoughts and throw them out the window, only to replace them with the realization that Whitty easily released one of the better jazz records of the year. It’s a bit of a shame that it came out at a point when most publications already put out their AOTY lists, really – Anyhow could’ve ranked on at least a few of them. Be that as it may, I did enjoy my time with this album a lot, so I genuinely can’t complain. Now to wait for more…