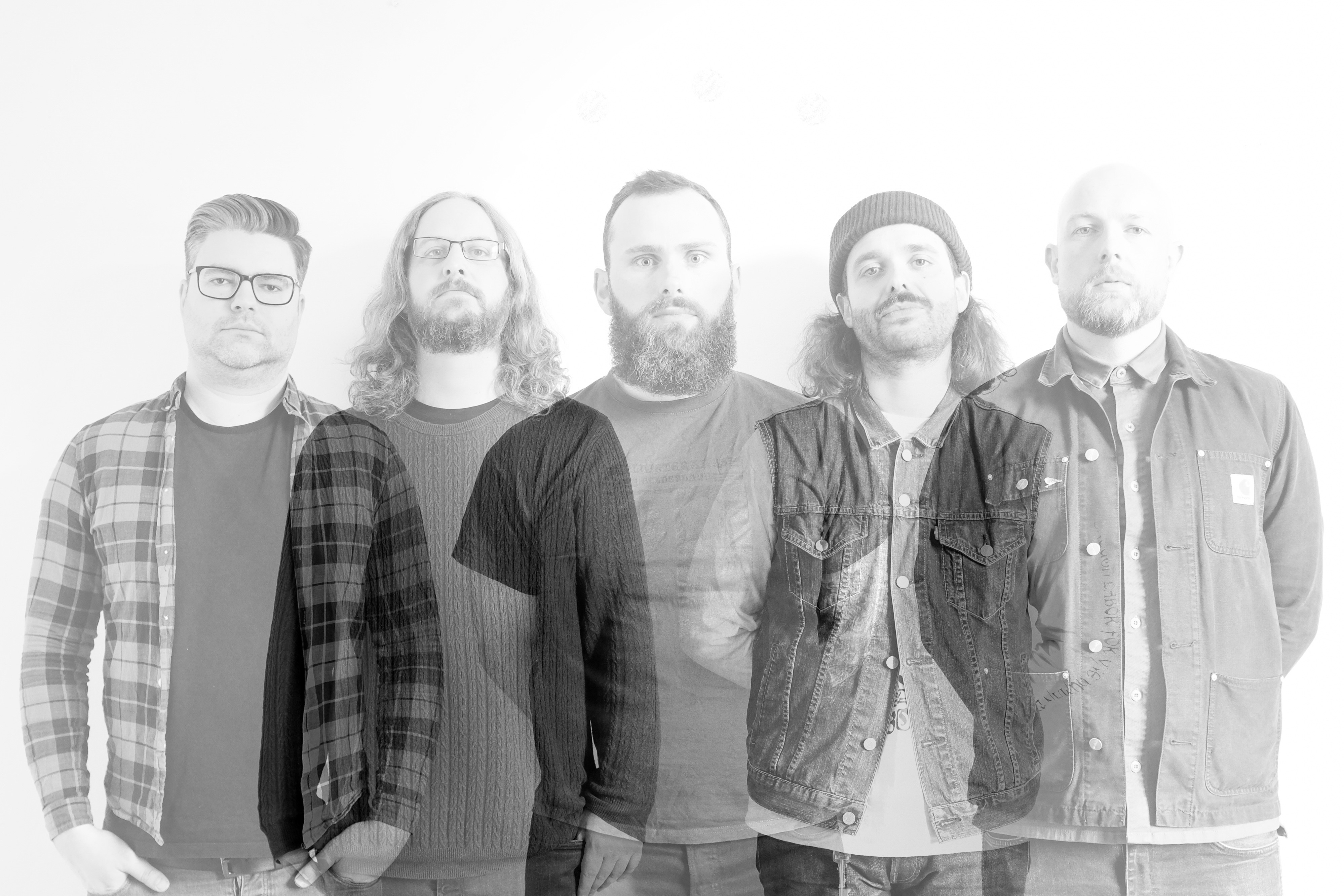 Part Island is an experiment by Latitudes to craft music that is both delicate and fragile, as well as powerful and stoic. In Part Island, they have mastered this sound.

For sailors, the latitude and longitude of the world has been always of the utmost importance. They calculated their course with it, and trusted their maps to bring them onto foreign lands. But we’re here today to discuss a Latitudes that is equally as important, a band that brings you just as far away, without ever moving you a foot. Their new record, Part Island, is a wonderful expedition over harsh soundscapes, lead by the somber siren song of the vocalist.

So how does our journey start? Our entry point into this meticulously crafted journey is marked by “Underlie”. Finger picked acoustic guitar and dry vocals build foundation of this song, while later on a piano sets dramatic accents to underline the melancholic nature of the track. The lyrics themselves are about leaving for a not yet described land. Shortly after the three minute mark, the band hits us with the full force of their elaborate tone. Sharp yet dreamy guitars tinged in reverb and delay, pull the weight of an island with their massive tone. Meanwhile the vocals take up their fragile, delicate song again, this time harmonized to sound even more fantastical. The juxtaposition of these soft, touching vocals and the harsh, epic and powerful instrumentation is a theme that winds itself throughout the record.

After being fully immersed in this kind of strange world, we are led into the Moorland. “Moorland Is The Sea” is the name of the track. Swelling ambient textures, slightly overdriven guitars, and some apathetic beats from the drums lead us into a more powerful section of the song. While rhythm guitar and bass build a strong, dense backdrop, the lead guitar plays ascending leads, which sound epic without being too cheesy. The real hero of this track is the drums though, with their fast but not overwhelming beats, they deliver a strong, jangly groove.

“Fallowness” is one of my favorite tracks on this LP. It features some wonderful shoegaze moments, with guitars that bloom though bends into the reverb leaving massive headroom for the melodies placed atop of it. An acoustic interlude in the middle lets the listener breathe for a few moments, as this song features some of the fullest, most indulging instrumentation; every second filled with soaring guitars, colossal drums, and almost endless bass. After this interlude, tremolo picked chords dominate the scene and drum fills run galore in one of the most gorgeous climaxes of Part Island. The vocals really come into their own here, not shying away from a strong almost operatic performance.

Part Island is a not only an album, it is an experience. This record is at its strongest when the listener fully commits to it. It is not something to be listened to in the background. It deserves your full, undivided attention. There are many moments where Latitudes hid some of the most beautiful progressions I’ve heard this year in plain sight, yet I can always discover new details every time I listen to this album. Something so intricately crafted deserves to be cherished.