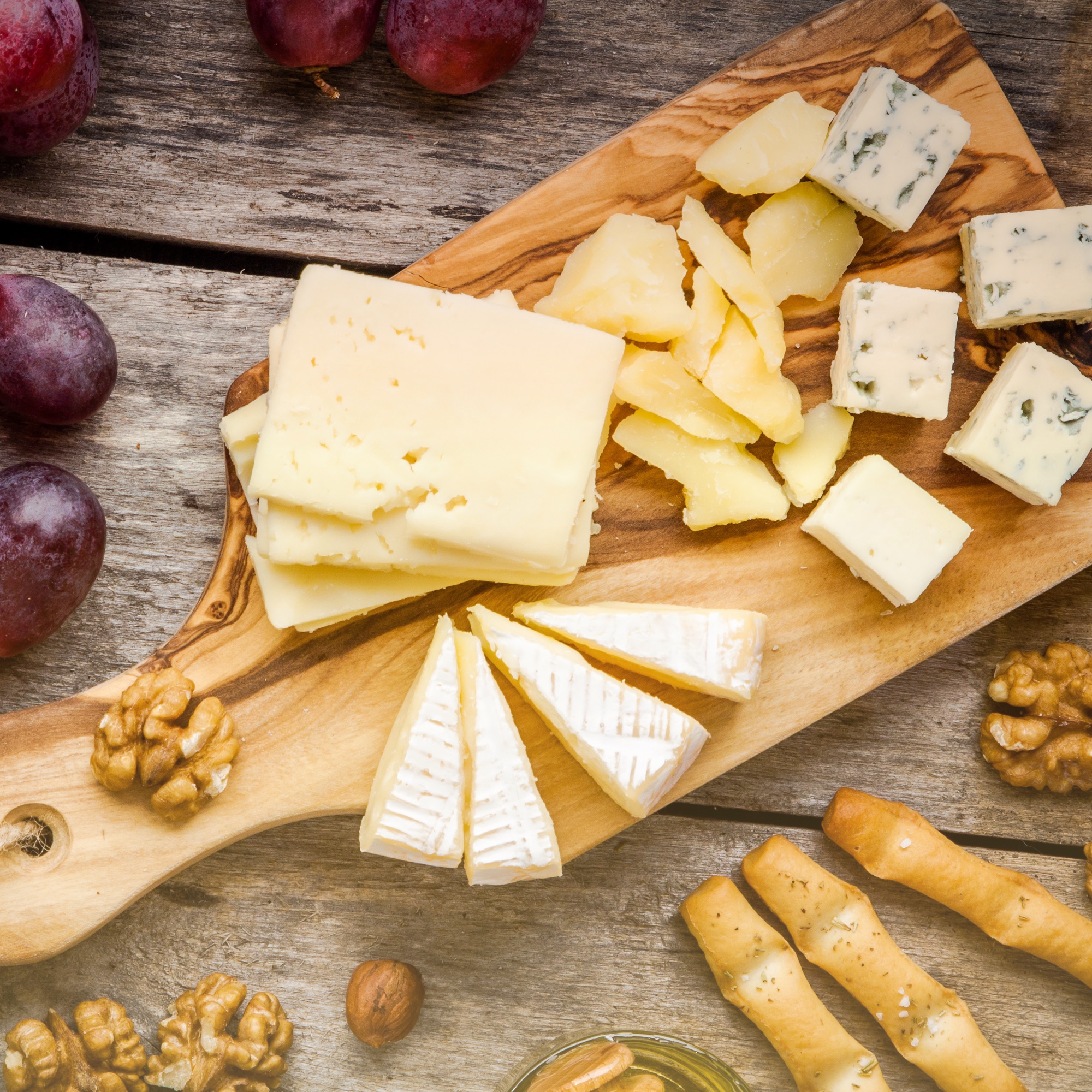 Who Cut The Cheese? – A Music Discussion

By Tyler CaldasApril 1, 2019 No Comments

Hold onto your hats and get your knees in their jerking positions because what I’m about to say might not sit well with some of you: there is no such thing as ‘cheesy’ music. Hold the phone, put down the pitchforks. By the end of this tangent I will have contradicted myself a bit on that claim, but for the time being, try and meet me halfway.

Music that is ‘cheesy’ does not exist. I don’t mean this in a ‘rock music isn’t literally about rocks’ kind of way, I mean the descriptor itself is devoid of any actual meaning. Despite this, there are some bands, albums, songs, etc. that are unequivocally and unapologetically of a character that can only be aptly described with the use of this dairy by-product. Some music just oozes this indefinable yet undeniable element. Some music just sounds… cheesy!

This topic isn’t as simple as it seems, and I’m far from the first to touch on it, but my hope is that you’ll walk away from this with something a little different. Shall we?

It turns out that the term ‘cheesy’ in relation to music actually has some academic study behind it. In Redefining Mainstream Popular Music by Sarah Baker et al, it’s used in tandem with the likes of plastic and over produced (2002, pg. 202). In addition to similar descriptors, Washburne and Derno add tacky, cheap, overemotive, overplayed, and several other impolite touchstones in their book Bad Music: The Music We Love to Hate (2013, pg. 74). Needless to say, the consensus seems to be that this music is a bit over the top.

This seems to fall in line with many of the acts that people associate with this term in popular music. Seventh Wonder, Rhapsody of Fire, and DragonForce all have soaring vocals, excessively emotive arrangements, and highly dramatic presentation in both lyrics and art.

The problem with this view is that many other groups share a flare for the dramatic in equal measure without the same baggage. You can parse densely theatrical elements from Mirror Reaper, Citadel, and Aathma, all albums laden with emotional movements, large, encompassing concepts, and even some spirited vocals. This view just doesn’t quite reach the core of it. On closer inspection, there are two major differences between these albums and the examples prior: thematic framing and presentation of elements.

Pervasive among those considered cheesy, is a focus on fantasy or science fiction in both the lyrics and accompanying art. Put another way, a slightly ‘nerdier’ framing to the music. Some are subtle, but the most ostentatious feel as if they were ripped straight from the Dungeons & Dragons handbook or from an Asimov/Orwell headcanon. Even if executed with full earnestness and containing high quality musicianship, this alone is usually enough to tip the scales into that dreaded descriptor.

The other side, or for examples where this isn’t the case, there is the kind of music that follows a premade formula so closely that it questions the need for its own existence. Copy and paste structures, melodies, and phrasing that fail to engage the listener in any meaningful capacity. Even impressive, beautiful arrangements lose their impact upon nauseating repetition. The question remains here though, how does varying perspective fit into this? Furthermore, If a derivative work is well-crafted and heard prior to the original, would it still fall under the same umbrella?

I posit that this is where the majority of the dilemma sits, and where most of the arguments begin. When is the concept too excessive, and does derivativeness truly matter if the music is good? What this boils down to is a simple pejorative to belittle the music in question – not unlike the term ‘walking simulator’, which aside from QWOP, also does not truly exist. It’s a meaningless tag with no real quantifiable measure, derived from various smells the food of the same name shares when left to thrive.

It seems to me that this so-called cheese falls onto a spectrum from embarrassment to distaste in an attempt to distance oneself from the music in some capacity. For example, if I were to admit I like Nightfall in Middle Earth or Killing the Dragon, I could simply add an ‘I know they’re cheesy’ to alleviate some embarrassment while still admitting my listening habits. I can still keep my enjoyment open, while making sure that other people still understand my taste in music is still cool or sophisticated (imagine large air quotes around those).

This goes for derivative works too. You see this often in the sphere of anything bearing the ‘-core’ suffix, more traditional veins of prog metal, and most prominently in djent. Well-worn musical concepts played ad nauseam, with the only appreciable differences noticeable to those invested in the genres. For those who can push past the uncanniness, there can be some interesting and engaging moments to be found, and often those who like these genres generally want more of the same regardless.

Not everyone enjoys these styles of music though, and that’s where the distaste end of the spectrum comes in. They dislike the type music, be it whatever reason – perhaps they find it childish, or far too simple – and want to stress their dislike, while finding it difficult to pick at the specifics of ‘why’. In these cases you might hear vague mentions of poor writing, but little to substantiate that outside of a comment on either the maturity or the derivativeness of the work.

The downside to this is that we are creating a culture of guilt, othering music that we enjoy or abrasively detract from music not tailored to our tastes for no worthwhile reason. It’s little more than thinly veiled shaming of another’s opinion to elevate your own preferred choice of offerings; like the jocks and nerds of the music world. There is merit to criticism and open discussion on the topic – it would be irresponsible to deny the negative trend of stagnation – but there is a bluntness to the language used with ‘cheesy’ that detracts from the conversation itself.

In some respects there is an exception to all of this, at least as far as I can tell: bands who don’t take themselves seriously. The levity displayed on Ziltoid, the cathartic fun of The Pick of Destiny, that ridiculous octopus in the “I Believe in a Thing Called Love” music video. Tongues placed firmly in cheek, all laid bare. There is little doubt that ‘cheese’ is what is being aimed for, though I feel that ‘cheesy’ still misses the mark; this is humour, simple fun in excess (suddenly those original descriptions seem quite apt). Lumping in The Darkness in with DragonForce adds little to the conversation, and only muddies the distinction further.

So what’s the bottom line here? Nothing substantial truth be told, it is April Fools after all. At the end of the day, the term ‘cheesy’ does work as a supplementary adjective, an additional aside. A way to highlight an overly dramatic and somewhat tacky presentations. Yet, perhaps we should just be a bit more careful in how we use it, lest it become a vapid, empty claim. As always, thanks for scrolling!