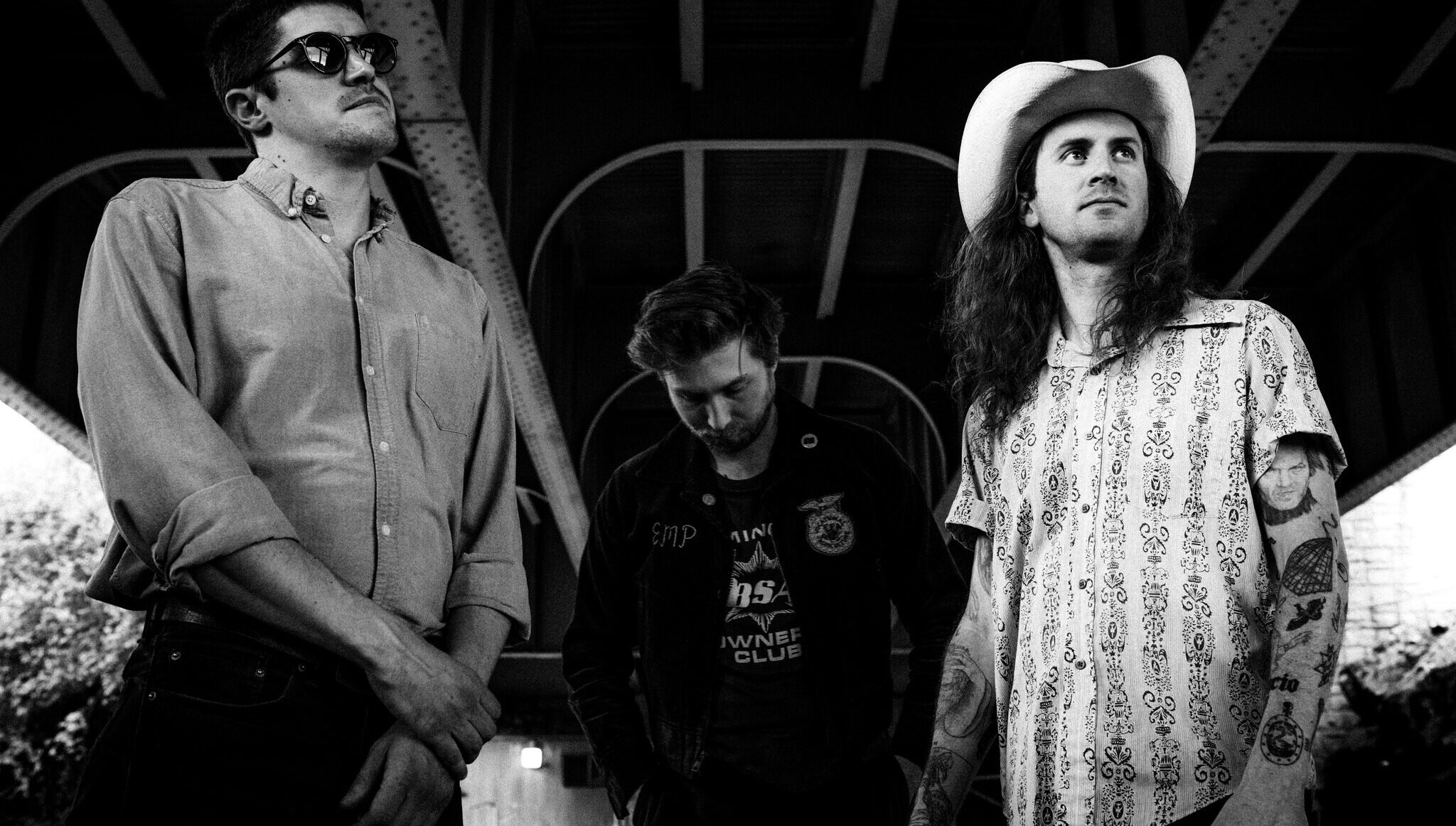 Through intense and absorbing textures, Tongue of Silver by Lathe blends the mystical atmospheres of doom metal and the sincerity of true Americana with a perfect balance of both.

The aesthetic qualities of doom have somewhat allowed what was once solely a subgenre of heavy metal to branch out and become a key component of other styles of music thanks to its powerfully atmospheric nature and pacy rhythmic traits. It only seems natural for these musical characteristics to be applied within the realms of folk and country music, since they evidently share several musical similarities such as the transcendent feel of the guitar that adds subtlety through its emphasis on atmosphere, or the weighty percussive elements that can be employed to create a laid-back feel. It comes as no surprise that many bands are eager to experiment with these two genres, and for a perfect example of contemporary Americana-inspired doom, one should look no further than the instrumental drone/doom of Baltimore’s Lathe. Releasing a handful of amplifying drone and doom metal tracks from their 2021 EP Cavalier, their single “A Hymn for the Brood” that came out the following year, and 2019’s APT 66 Split, their most recent effort is the promisingly epic full-length album Tongue of Silver, released through Grimoire Records.

The album opens with “Vinegar”, a vague, fuzzy lap steel guitar segment that goes into a steady rhythmic doom metal session. The mounting textures set the scene of a deserted landscape filled with dirt-like overdrive and pulsating, pacy beats. The album does its best to emphasise the Spaghetti Western tropes through exaggerated guitar chords that preserve the desolate ambience, accompanied by these simple, melodic sliding guitar notes. “Drain” further collects these ambient qualities and processes them with a bit of graininess and raw ability as the heavy fuzz-oriented instrumentation begins to expand into a contained wall of convoluted sound.

“Heat Wave” resembles the blistering aftermath of its predecessor – feel the scorching guitar chords and harmonic melodies interact with each other giving the sensation of a burnt out, dying sun glimmering down onto the listener’s back. There is so much power emitted from these slow, tense build-up sections that flow naturally into brighter, sentimental climaxes. The album also contains interesting experimental use of surf rock and outlaw country tropes, as can be attained from the opening half of the fourth track, “Rodeo Fumes”.

The Western-style outlaw narrative can be reassembled here, namely through the energetic tempos that feel more like a supplement to a classic Hollywood chase scene. But as the track continues, we are met with a more extreme implementation of distorted static noise that overwhelms the song’s final moments as if to completely devour the bluesy, nostalgic fever dream that dominated the first half of the song. This carries further into “351W”, a soundscape that cements the listener deep into a sonically polluted environment evoking the sounds of car engines, exhaust pipes, and an industrialised state of sound.

The album’s later tracks undertake more of a blues-oriented feel, such as on the sixth song, “Cauliflower”, which makes good use of these sweet blues licks and wah effects, providing some clarity in moments of dense, heavy stoner rock. Following on, “Journey to the East” honours more of this modern Spaghetti Western kind of atmosphere; it resonates powerfully on a mystical and adventurous level, like a retelling of the antihero’s epic expedition across a dirt-ridden Western landscape.

The final track, “Morris”, takes a somewhat more radical approach by opening with these filthy drone metal chords fuelled by distorted fury and dismal feedback. The later moments of the song can fall back into this sunken gaze of stoner doom rhythms, lucid country guitar melodies, and massive chord progressions that express majesty and grandeur.

There are generally two ways doom metal records tend to go: they can either be very straight to the point and stick to the traditional elements of slow heavy guitar riffs or epic, symphonic hooks, or they can utilise outlandish musical characteristics and merge fresh, original ideas that allow artists to expand their sound, creating something different in a more experimental capacity. For Lathe, the latter is clearly the option they have opted for, incorporating a more intensive approach to the original doom, stoner, drone, and post-rock elements that are flavoured with the unsaturated rawness of old-time Americana/country tropes and atmospheres that deliver the same magnificence and escapade of a Spaghetti Western soundtrack. There is a darkness that overshadows this record, yet it still articulates moments of clarity and authenticity proving what great hybridity can be achieved primarily from merging these unique styles of music.