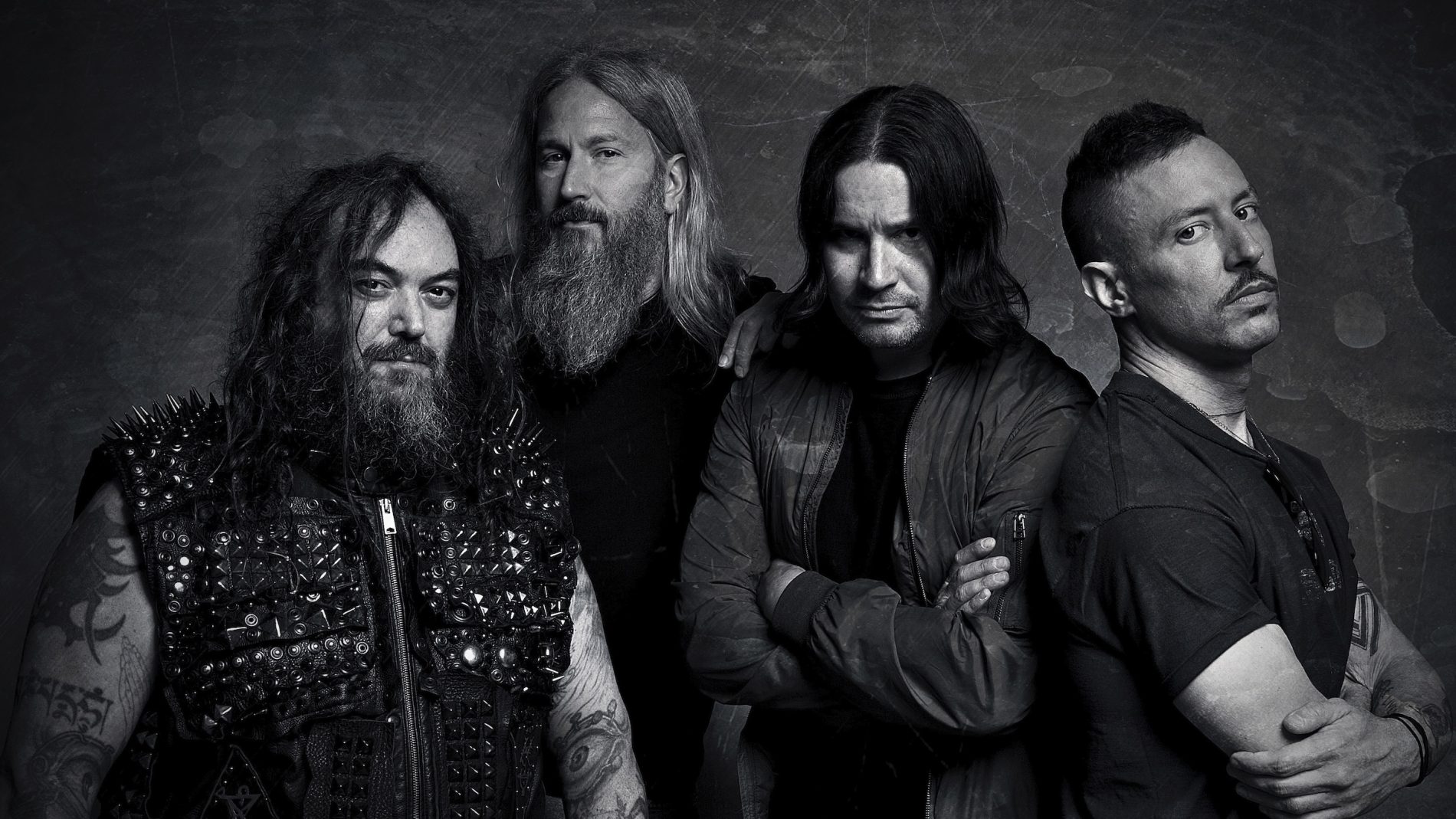 By Robert MiklosDecember 29, 2020 No Comments

Despite having some redeeming moments, Reluctant Hero is probably not the follow up to the self-titled debut that any of us expected from Killer Be Killed.

Killer Be Killed made my head explode six years ago with their debut album. It was the first time I was legitimately stoked and hyped with a supergroup. I still literally cannot think of any other supergroup which was this good on arrival. Usually supergroups generate a lot of traction and hype and as soon as a first album releases, a lot of said hype dies out. I would attribute this to a lot of factors,and it’s an entire debate which, for the sake of brevity, I won’t expand upon here. Reluctant Hero is not what I expected it to be and realistically speaking, I think it’s as good as it gets. I can’t help but feel rather disappointed since the debut was highly promising and gave a lot of hope that things would only be wilder and heavier from thereon.

Killer Be Killed showed us how a groove metal album can have a layout where no two tracks are the same, and how things can be kept interesting throughout. Reluctant Hero attempts to follow the same recipe and the result is achieved with less success. There is no visible improvement on the recipe and some of the contents feel vaguely watered down. With Ben Koller behind the drums on this record, I for one would’ve expected at least maybe some minor, if not more noticeable, changes. After all, with groups like this, particularly with Killer Be Killed as the case in point, I’d imagine that everyone involved would have a rather even amount of input.

The record starts quite slowly in my opinion and to be perfectly honest, had I not known anything about the band, I would’ve given up by the second track. Frankly, there’s no easy or nice way of saying this, but the first three tracks feel like filler entirely. There’s really nothing redeemable about them in terms of songwriting. Their saving grace is having Troy Sanders and Greg Puciato’s voices as an engagement factor alongside the nice instrument tones and the good production value. I have to say that one of the main reasons I listened to the record and got some kicks out of it is Sanders and Puciato’s vocal performances, which are always welcome in any form. To me, this especially goes for Sanders, what with sounding like a mythical creature that’s ripped straight from an early Mastodon album.

“Inner Calm from Outer Storms” really woke me up. It’s one of the best, if not the best track on this album. It basically sounds like it would’ve been a bonus track on the first album. It hits hard and it has zero fucks to give; it’s a real banger all the way. While the upcoming tracks “Filthy Vagabond”, “From a Crowded Wound”, “The Great Purge”, and “Comfort from Nothing” aren’t stellar, they’re very solid displays and they do what metal should primarily do – make you want to headbang. They’re actually pretty fun, and “From a Crowded Wound” has something of a brooding and dark atmospheric thing working for it. However, the final three tracks seem to just drag the whole action on without much enjoyment behind it. It feels like it would’ve been a more concise delivery all round without them. Then again, ditching the first three alongside these would’ve made a much better overall release in my opinion.

I won’t decry Reluctant Hero entirely since this is not what it deserves, although, to be perfectly fair, there’s a rather unhealthy amount of fat on it which could’ve been trimmed. There are definitely some good and even great moments here and there. I’d like to say that the good outweighs the bad, however, this is not the case here. Unfortunately, the balance pulls the other way. While I most likely won’t be specifically bringing the record into my own related music discussions, I would recommend that fans of the genre give it a go; maybe one or a few of the tracks will stick.