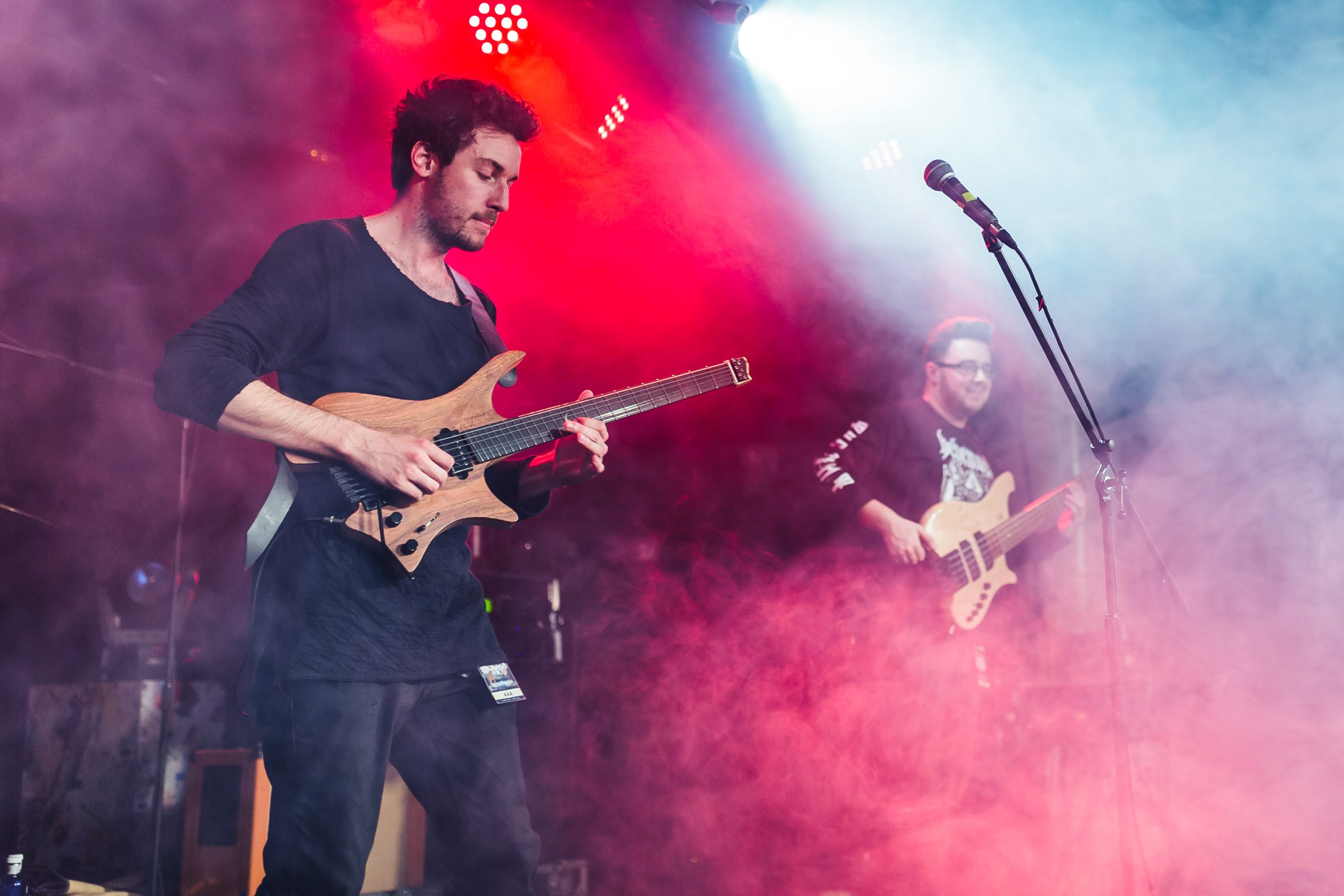 By Robert MiklosDecember 28, 2020 No Comments

Although easy to listen to, Impulse Voices unfortunately doesn’t quite bring anything new out of Plini, nor does it emanate anything particularly noteworthy.

I think I speak for a lot of people when I say that some six to seven-odd years ago, Plini became the best thing in the world of instrumental progressive metal. The EP trilogy, even before it was complete, was met with nigh universal acclaim – and for good reason. It’s one of the finer things we have in instrumental prog. While Handmade Cities was met with similar acclaim, it felt a little shaky, to me at least, and seemed to minimize risks, all while sounding fairly tame overall. I still kept my hopes up, taking bangers like “Electric Sunrise” as a beacon of future hope. The little material released up to Impulse Voices wasn’t offering any reassurance that there would be some top tier music soon. Finally, Impulse Voices has come as the final nail in the coffin that the Plini we knew will almost surely never return.

Mind you, I’m not necessarily saying that Impulse Voices is a bad album, however, it mostly feels like rehashed takes on stuff that was going on in the ’10s prog scene, with a propensity for something I’d call a fusion-esque approach and delivery. The metal side of the music is fairly recessed, and it just feels like the songwriting kind of lacks engagement in spite of trying to be diverse and interesting. There’s something oddly drab about the way it all comes together.

I’m perfectly aware that a part of this critique also stems from certain expectations which have been set via a certain precedent, although it’s hard to look at current material while keeping the set bar from before out of sight. I would agree with the idea that an artist doesn’t have to stick to their style dogmatically and that it’s healthy to change things and experiment. Even with this in mind, I would say that Impulse Voices is at best a consistent, lackluster, and forgettable experiment.

The album starts out by hearkening to Handmade Cities , offering – or at least trying to offer – a bridge, or a sense of continuity as I see it. I’m not going to lie, the ending segment of “Papelillo” had me getting a little excited around my first listen, albeit to no avail in the end. All the way from here to the ending part of “Impulse Voices” it mostly felt like a trance. Not the awesome kind where you’re in a different world mind you; rather the kind where the music somehow feels like it’s not there even though the speakers are blaring. My attention was somewhat on track again with the contents of “Pan” going on. I’d dare say it’s the best of the songs, what with the saxophone and the more colorful displays on show. I honestly think this is one track I’ll be revisiting in the future, which is far more than I can say for the rest.

The record closes with what I think might be the longest Plini song out there, clocking in at a healthy nine minutes. “The Glass Bead Game” clearly can’t be faulted for being ambitious, although this exact ambition is its ultimate downfall. The song wants to do a lot of things and say just as many, while managing ultimately to convey nothing – at least to me. I do, however, admire the effort. Looking at it laid out, it’s obvious that a lot of thought went into it. I also have to admit that I did very much enjoy the harp solo from the latter half of it, to give credit where credit is due. Additionally, while I do love crystal clear production, I can’t fully appreciate the way it wraps up the tunes on the record, as it feels a little sterile and flat.

I would most definitely not recommend Impulse Voices as a must-listen to anyone that I know. However, I must say that I did not have any issues listening to it several times, which is a very good thing. I mean, more specifically, that it is a record that’s easy to listen to, and it would likely be enjoyed by some that are not acquainted with the genre. While I want to believe that the follow-up to this will be an improvement, even if the same stylistic direction is kept, there is little to no assurance of any such outlook.