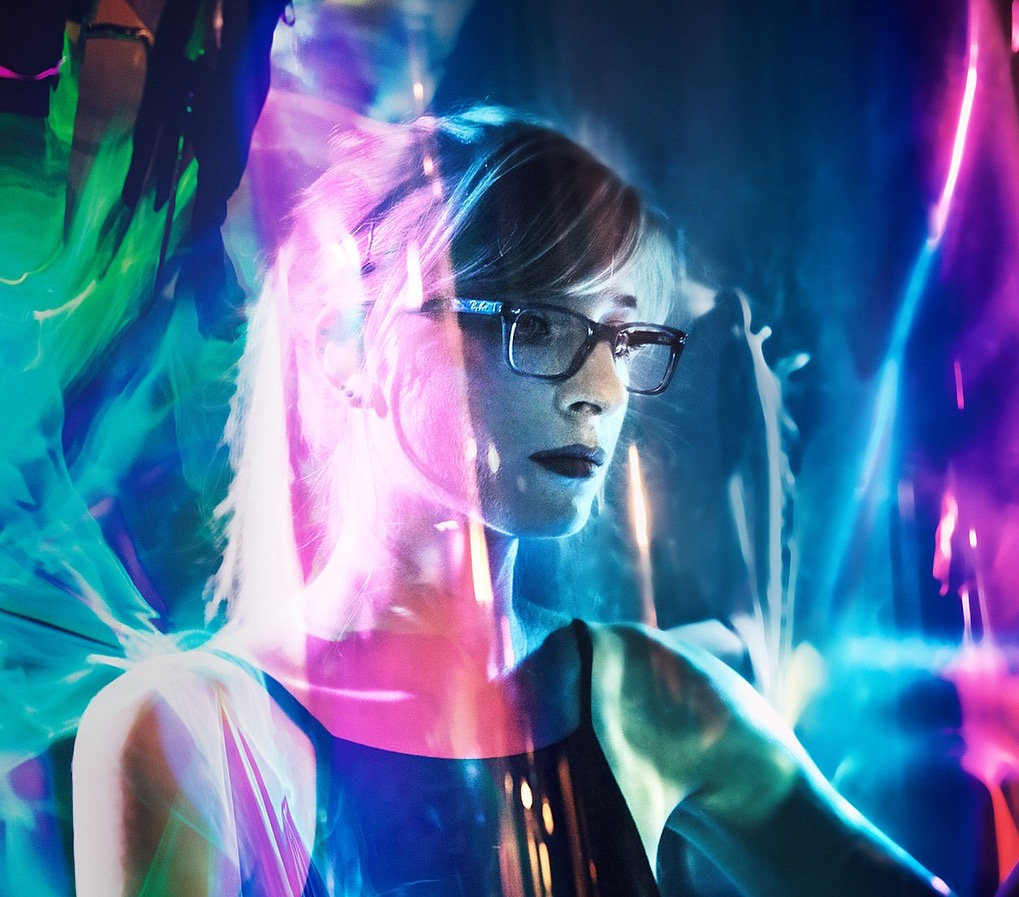 By Robert MiklosJune 2, 2019 No Comments

Kelly Moran is back with some of her hallmark prepared piano oddness. While it’s not as moving as Bloodrot it’s still every bit as interesting as any of her works.

Kelly Moran is a New York-based underground musician. She has been playing piano since she was a child but has also learned her way around electric bass, clarinet, oboe, and guitar. Later on, she has also meddled with the realm of electronic music as well. She’s built up quite a reputation for her John Cage-inspired prepared piano approach of the instrument. It is truly a unique approach by any means, including but not limited to e-bows, plucked piano strings, heavily electronically processed acoustic samples, and even placing screws on the strings. These unique styling choices have shaped her sound over the course of this past decade since she has started releasing music. Her seventh and latest release, Origin, is the subject of today’s review.

The first thing I would like to underline about this record is that it’s rather short in length, especially considering that four of the tracks are simply deconstructed versions of themselves off of Ultraviolet. The remaining three appear to be original works, two of which are featured below. This is the first release that comes out as an EP, so from this standpoint, I’ll cut some slack. Compared to previous releases there doesn’t seem to be any major shift in style and overall sound.

I would say that the most stand-out characteristic of this record is exactly the fact that it doesn’t exactly stand out in any particular way. While Bloodrot emphasized heavily on experimentation and more dynamic arrangements, and Ultraviolet went out for a more colorful approach in tone and delivery we see Origin heading towards some root elements and a strongly abstracted and minimalist package. This is, of course, obvious with the aforementioned John Cage influence but, also, when looking at composition we hear a certain kind of minimalism that hearkens strongly to something Erik Satie would’ve put together, especially when looking at “Helix (Piano Solo)”. There is also a vibe I can’t really pin down to any particular moment or part but I feel it bears a strong resemblance to the softer parts of Kayo Dot‘s Gamma Knife. But if I were to pick a track that comes close it would be “Helix II”, it probably wouldn’t sound out of place as an unreleased Gamma Knife bonus track.

The vibe of the record, however, is nowhere near Satie‘s hallmark eerie vagueness that borders on some sort of unspoken and unseen existential dread. Origin is soft, tender like a gentle whiff of spring air fluttering effortlessly through the lively decor of nature’s rebirth. Maybe that’s what brings it close to Gamma Knife, the ethereal feeling. There is an otherworldly charm to the record, and I must admit, its simplicity amplifies it somewhat. Looking better at it, the cover art makes good use of this and aptly represents what I’m attempting to put into words over here.

Kelly Moran does justice to the art of composing, performing and altering. Not a lot of musicians out there have such mettle and ingenuity. Origin doesn’t break new ground but it doesn’t look like that was its aim anyway. It looks as if Ultraviolet needed a proper outro or an alternate version. Regardless, Kelly Moran is an inspiring artist who I firmly believe will grace us for many years to come with sounds from other worlds.