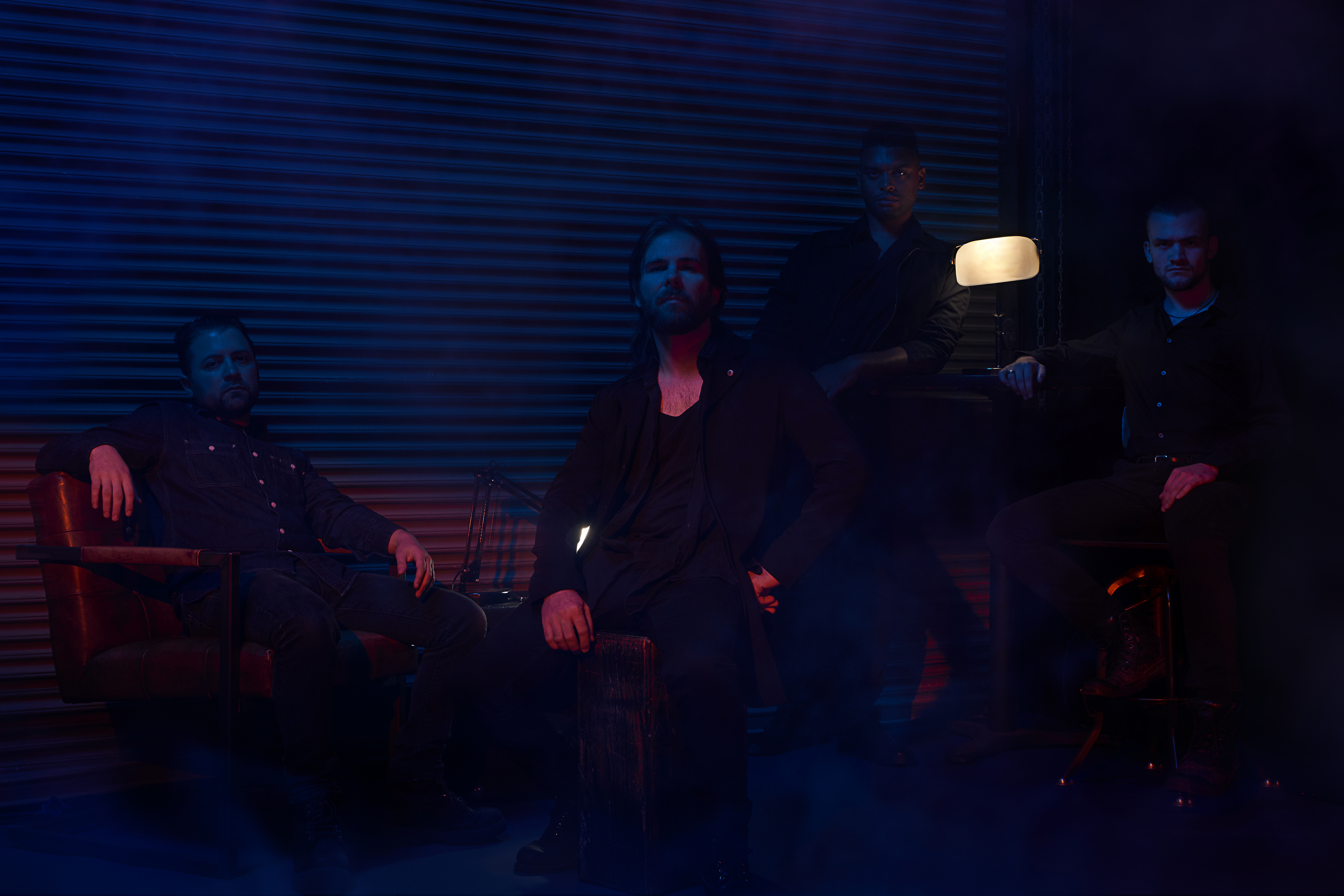 Kayo Dot is no stranger to experimenting with new ideas. Blasphemy marks yet another lunge into uncharted territory – as usual – to great effect.

It’s difficult to accurately portray in words the sort of shifting musical mammoth which Kayo Dot is. Since the band’s inception some sixteen years ago as the continuation of maudlin of the Well, each album has had a unique sound and vibe attached to it. So much so that it is impossible to categorize the band as a whole, stylistically speaking. More recently, with the release of Coffins on Io and subsequently Plastic House on Base of Sky we see the band leaning away from their harsher tendencies. This is accomplished while retaining their hallmark vibe, which could only be described as this surrealistic drama that is drenched in an oddball feeling of melancholy.

Blasphemy doesn’t exactly create such a disparity, such as Hubardo created after Gamma Knife, but it makes plenty of changes to say that the band is definitely moving forward. Blasphemy picks up on some of the vibes that were cemented throughout the last two releases, while picking up on some of the ethereal charm that was presented to us across They Are The Shield, Toby Driver‘s latest solo record. While doing all of this, we receive probably the most rock-oriented Kayo Dot release thus far. The album is produced by no other than Randall Dunn, who is also responsible for lending his talents for the production of Hubardo, Coyote, and Blue Lambency Downward. The production truly shines, giving a deep texture to the mystical ideas that eerily float about, complementing every corner of the composition justly.

The lyrics and the narrative of the album are once again written by long-time collaborator and former maudlin of the Well member, Jason Byron. The story looks into greed on a political level, focusing on three characters on their quest for a treasure, only to be (ironically) consumed by the treasures they have longed for. At this point we could not even expect any less from a Kayo Dot album, but a winding and poetic tale told in an allegoric manner, as far as its concept goes. The lyrics themselves are well laid down, reaching for a more straightforward effect as opposed to previous releases, while retaining all of their magic all the same. Their essence is beautifully complemented by the dynamic vocal delivery which shines as bright as it did back on Hubardo.

The album opens up rather inconspicuously with a mellow reverb-laden tune that doesn’t indicate any kind abrupt change of tone incoming – until, of course, it happens – albeit not with the harshness with which these usually occur. “Ocean Cumulonimbus” gives us a small taste of what will ensue further with little artifice other than its characteristic charm which is eschewed, slightly dissonant, and out of place. “The Something Opal” drives the action forward passing through some variations, adding electronic elements and a stronger rock tone using a delay-infused lick as a recurring motif to great effect. Up next, “Lost Souls On Lonesome’s Way” gives way to some brighter sounds which help bring some catchy ideas better into phrase.

We see that right about here, the progressive and experimental mindsets start to surface and they only mellow out around the final track. “An Eye For A Lie” is easily the highlight of the album, showcasing some eclectic composition and otherworldly electronics which are accented with grace. I’d go on, but words really don’t do justice to the things that unfold. “Vanishing Act In Blinding Gray” aside from being the longest track and the most progressively inclined one, it brings out that special oneiric kind of feeling that always brings me back to the band’s tunes. Regardless of the form or phrasing in which it appears, it always appears, taking me beyond the confines of this world to a place where everything is nothing and nothing is everything, and it’s deeply comforting – if that makes any sense. It also bears some resemblance to aesthetics that would occur on maudlin of the Well records.

“Turbine, Hook, and Haul” takes a more eerie path and leaves some of the heavier leanings in favor of a different vibe. It emphasizes texture over structure, mellowing out the trip momentarily, giving us a little breather right before the ending comes to wash us out completely. “Midnight Mystic Rise and Fall” has a bit of a post-rock edge smeared in it, while adhering to a more structured style with a nice climax right at the end. While it isn’t quite as special as the rest of the tracks, it came across as my personal favorite for whatever reason. “Blasphemy: A Prophecy” is first of all, the first Kayo Dot song to have a music video! I can’t say much else besides the fact that it leans more on the vocal delivery to drive its point across, using the instrumentation as nuance to more clearly paint the words that scatter throughout. It closes the album aptly, without any meandering.

Kayo Dot is a massive shifting mammoth whose identity and musical prowess cannot ever be properly encapsulated into words, but nevertheless I hope my take does at least an inch of justice. After being somewhat disenchanted with the last two releases, Blasphemy reassured me that the band is still bent on having experimentation and innovation at the forefront of its scope, regardless of shape or presentation. Blasphemy isn’t as dense or as challenging as some of its predecessors, but it shimmers with its unique stylistic characteristics – as every release of the band does. If you’re looking for forward-thinking tunes, look no further.