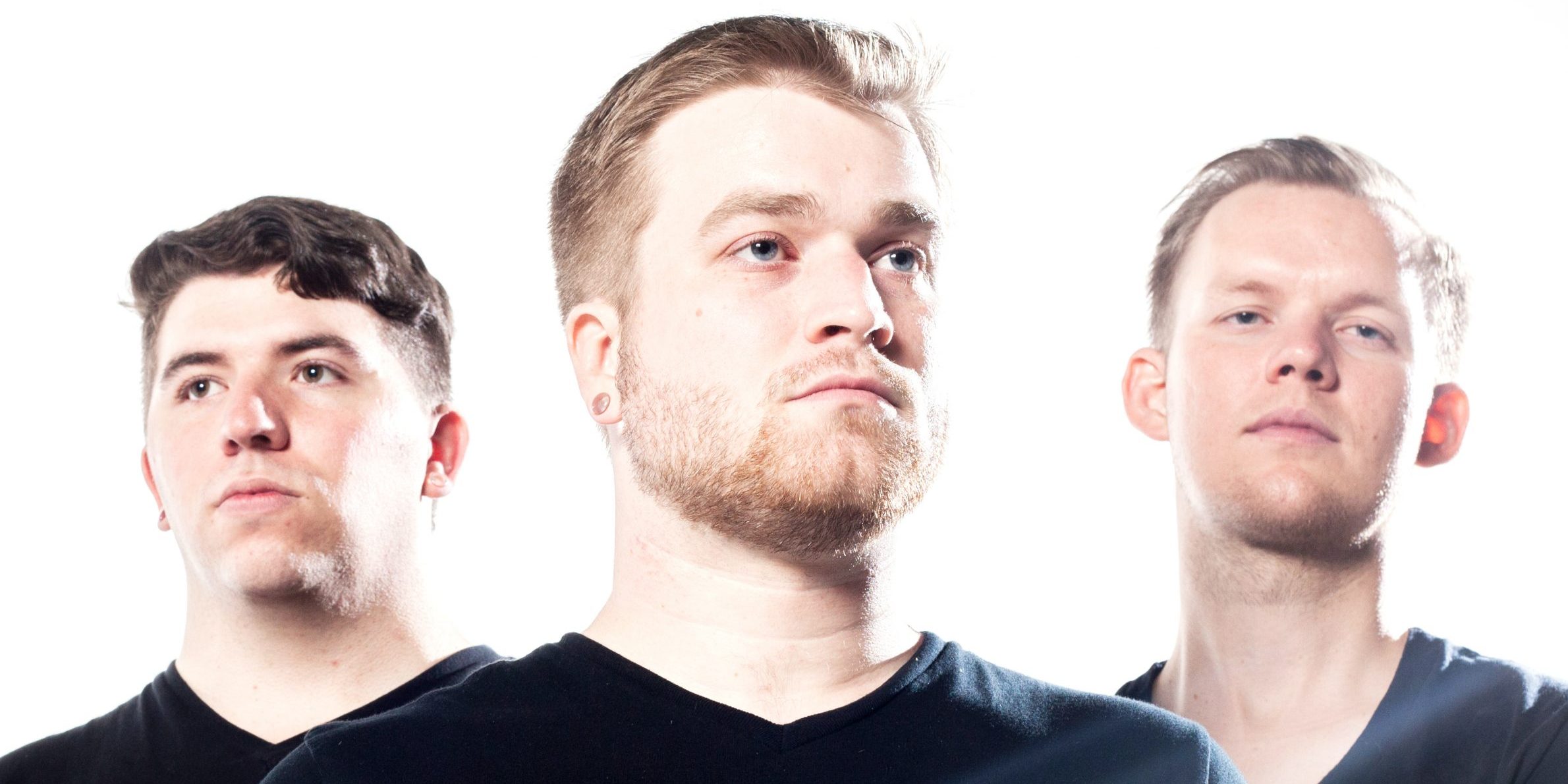 Post Deathgaze? Well yes, and welcome to 2020 because genres as you knew them are slowly going out of use, due in no small part to bands like Kardashev here.

Kardashev aren’t exactly new comers to the progressive side of the extreme metal scene. Hailing from Tempe, Arizona, USA, they’ve been playing for eight years now and The Baring of Shadows marks their fifth overall release. The new EP comes nearly three years after their latest EP, titled The Almanac. The band’s name is taken from one of the former Soviet Union’s astrophysicists’ names. Nikolai Kardashev was known primarily for creating a method of measuring a civilization’s level of technological advancement. This ties well with the lyrical content of the band, which deals with the advancement of the human race through themes of technology, selflessness, love and altruism. The Baring of Shadows, as stated by the band on their Bandcamp page, is about:

“The hardships that many people share in experience, and narrowly focuses on the pain of loss, and the truth that is accepting the natural order, albeit chaotic.”

Kardashev have started out as a progressively inclined death metal band with atmospheric elements. This is something that through careful tinkering has become rather difficult to describe. The sound that we hear on The Baring of Shadows is a distinct mixture of death metal, deathcore elements, post-rock, shoegaze, and ambient touches. The band brands its hallmark timbre as ‘post deathgaze’, and that’s as fitting as it gets to be honest.

Although I would be remiss if I wouldn’t point out that this mixture takes the weight and brutality of the metallic components and makes it accentuate and highlight the soft and ethereal glow of the post-rock and shoegaze parts, giving the whole affair an epic feeling that isn’t cheesy in any way. It’s simply glorious. The whole blend is delivered with a progressive mindset and a forward thinking attitude towards structure – at least when compared to other representatives of adjacent niches.

The Baring of Shadows is quite short, spanning a mere four tracks and clocking in at a modest twenty-five minutes, but if anything, that’s a testament to how much can be condensed into such a small space without making it overbearing. It’s quite impressive really, as it doesn’t border on cacophony in spite of its density. Overall, the production is also quite good, leaving all the layers’ intelligibility intact and offering plenty of nuance where it is needed.

My only qualm is with how the vocals sit in the mix. They’re somewhat buried, especially when the growling and the screaming is present. This isn’t a big drawback, to say that this aspect alone would make or break the record. I’m certain, as we’re used to Kardashev, an instrumental version will come around sooner than later, albeit the vocals themselves do add a fair deal to the whole atmosphere. The instrumentation and the songwriting, however, is top notch. There’s quite plenty to float anyone’s boat and it’s delivered aptly without any kind of dips across the entire runtime.

Kardashev are seriously on to something here. It’s very easy to get lost in the varying niches of the metallic type. Kardashev craft a corner of their own, which hopefully, if given enough time and dedication will morph into something never before seen. The potential is there and it would seem that there is plenty of drive as well, which is quite reassuring. What are you waiting for? Close this tab and go listen to those tunes!