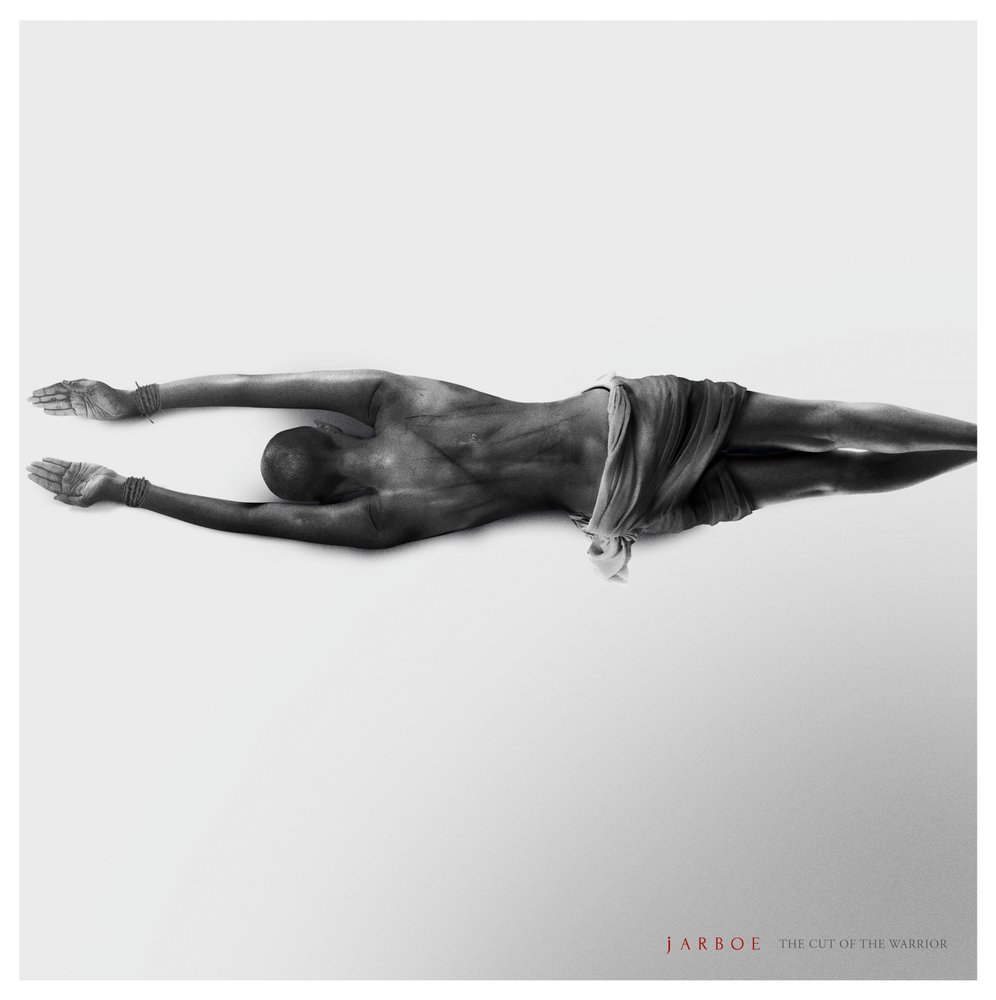 Jarboe – “The Cut of the Warrior”

By Ashley JacobDecember 7, 2018 No Comments

Ambiance gets a tribal, otherworldly, and foreboding gloss in Jarboe‘s latest outing. You may have to give this one a few listens.

Putting her legacy in Swans to one side, Jarboe is something of a free agent when it comes to experimental music. Her catalog is numerous, as are her collaborations with other artists. There appears to be no defining genre at work, though the inspirations are many. In Jarboe‘s own words: ‘The best way to find out about my music is to listen to a wide range of it’.

So is The Cut of the Warrior a narrative soundtrack, or a mysterious journey where the listener has freedom to wander? In terms of feeling, it progresses and then some. It’s part somber and part brooding. Musically, it’s evocative of prog and electronic, and often tribal. When broken down, you’ll find a true bundle of stuff from lots of different places, and it all slots in pretty seamlessly. I’ll cite “Karuna” as one example where the ambiance is so abstract that the emotional content can vary profoundly from one person to the next. I for one found the layered chanting, the hypnotic percussion, and the relentless rhythm of the organs sublimely creepy. But I wonder if it translates differently to the next listener. That’s the fun of ambiance like this. For this reason, I find The Cut of the Warrior a very enjoyable riddle.

The level of intensity in this record is something else I find interesting, as well as the level of its fine tuning. And I actually found a lot of this record teetering on the line of emotional intent. Track one, “Wayfaring Stranger in The Bardo”, sounds very Sigur Rós with its grandiose, bittersweet ambiance, but the steadiness of its key means it doesn’t become too sorrowful. And “GodGodess” has a foreboding tone that also doesn’t throw all of its dramatic cards on the table. Much of this album feels like the ominous afterthought of an unimaginable cosmic event, like the record is the ballad of an explosive life-force, or the sealed tomb of a creature too volatile to engage face-to-face.

But regarding presentation, unclear to me is whether this is an EP or an album. Following the initial four tracks are another three allegedly reprised/remixed versions of songs from the first half of the record. Seeing as the similarities between both versions are fairly arbitrary, it’s my guess that these mixes are a simple dramatic progression to the record as a whole. With music as open to suggestion as The Cut of the Warrior, one has the freedom to make that assumption.

You may or may not be embedded in the mystique of this tantalizing record. But there is an unfolding sense of purpose that’s capable of taking all listeners on a journey. This is some really deep ambiance, and loud and glaring in its own right. It can serve as background noise along the periphery of thought or it can be an enveloping expedition where the ears are exposed to all kinds of drama and strangeness. Jarboe has been doing this for a long time, and very well so. For this reason, it’s probably best to take the ride and trust the pilot. Somewhere in that deep part of the psyche, it all makes perfect sense.