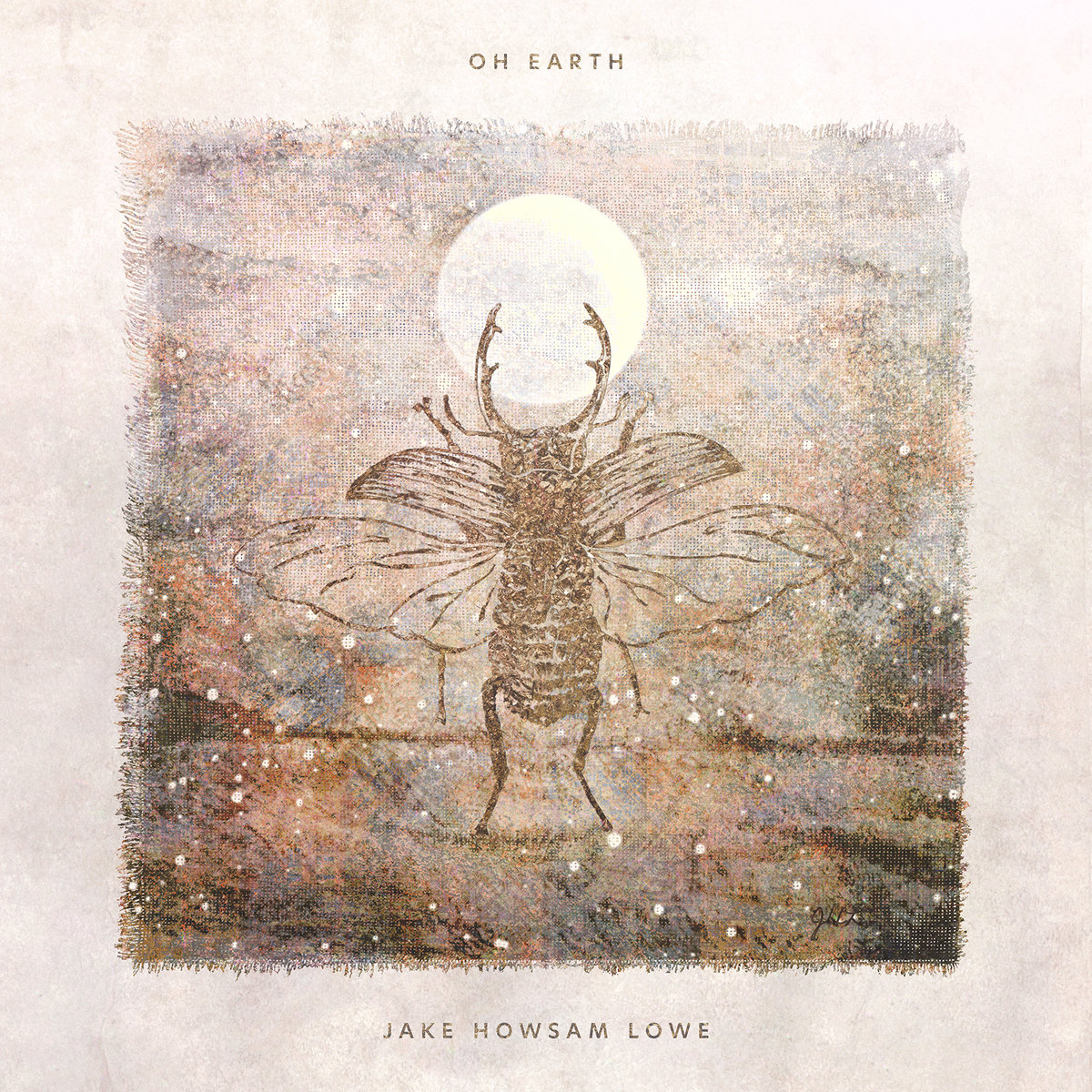 By Robert MiklosDecember 17, 2019 No Comments

Hailing all the way from Sydney, Australia is Jake Howsam Lowe; aside from being a solo guitarist and composer, he plays guitar for The Helix Nebula, for Plini during live performances, and for Scoredatura. Even though The Helix Nebula haven’t released yet any new material since their debut, Lowe basically filled that gap neatly with his debut EP. If you wouldn’t know it’s him and I told you this is the new The Helix Nebula material, there would be no argument about this.

Not to undermine either, Lowe’s record may hearken back strongly to his band, but what he does by himself has all sorts of unique flavors and stylings that make it truly its own thing. The most common ground struck is the fast-paced, energetic, and bright riffing, the tight drums that feel like they’re all over the place without sounding overbearing, and even some of the arpeggiated leads. Overall, we’re looking at a very colorful and dynamic work here. In spite of its short running time (eighteen minutes sharp) it really packs some punches.

I’m not really sure how I would, at a stylistic level, define exactly what elements and influences are woven into this EP, but I will try. As mentioned, the foundation is comprised of an instrumental metallic kind of thing that is animated with a progressive mindset. On top of that there is a plenitude of rhythmic and melodic flourishes that dance around vibrantly with a great deal of zest – this can be seen most obviously in the first half of the title track, “Oh Earth”.

These flourishes are sometimes asked to retreat to make way for more soothing ideas and textures, as is done in the second half of “Another World”. Atop the more energetic parts we see some mathy approaches, which makes for a great combo alongside the very upbeat and glittery vibes. Such a moment comes along right in the beginning of “Caverns”, where we are also treated to some catchiness within the riffage between the chunkier parts. “Caverns” is easily the most diverse song because of the way it unfolds and how it seamlessly blends a post-rock-esque trill into its ending, slowly fading out in order to make way for the album’s coda.

In the grand scheme of things, I can’t say that this is the most original or groundbreaking album of its kind. However, it is a very engaging record that leaves the listener wanting only one thing – more of it. It seems to hit all the right spots, adding a bit of everything without making it seem like a haphazard collage of ideas strung together in a spur of the moment kind of frenzy. Needless to say, the pristine production value also lends some proper weight to all its qualities. Basically, if you’re looking for a metal record that is fun, packed to the brim, lively and whatnot, you need not look any further; Oh Earth scratches all those itches, and then some.