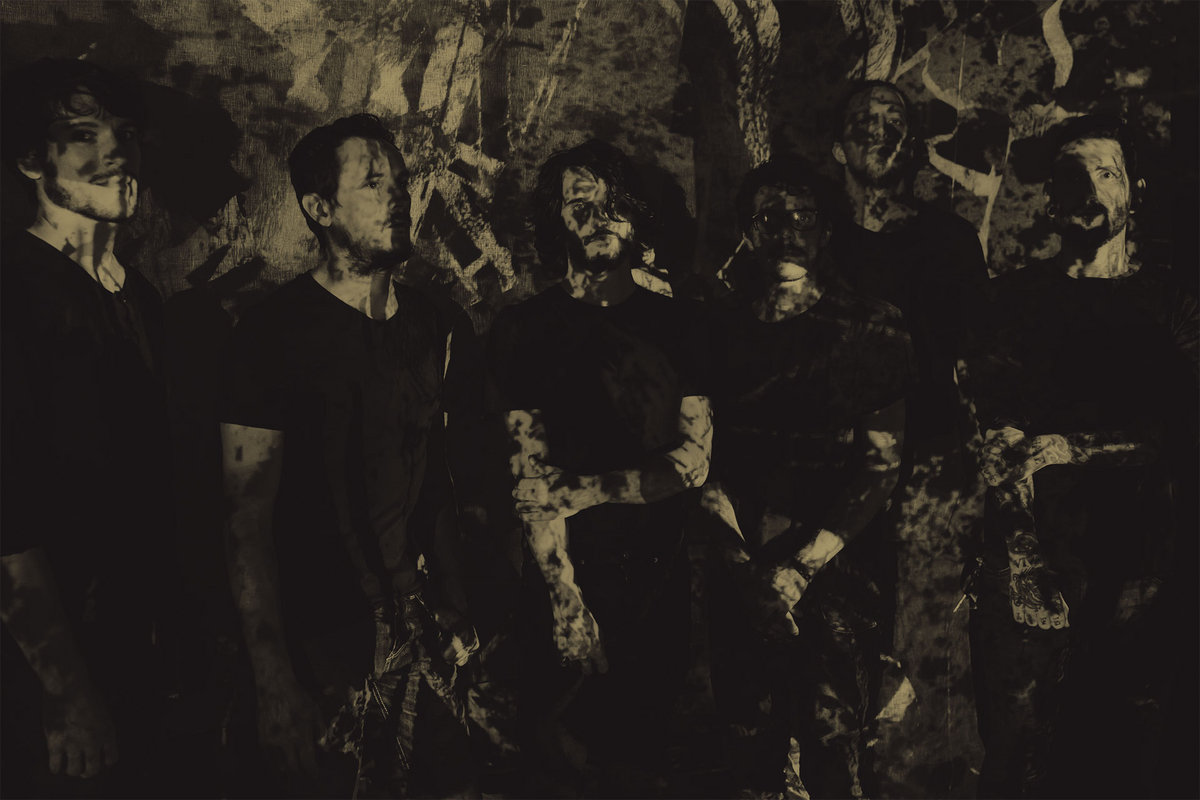 By Carlos Vélez-CancelNovember 25, 2020 No Comments

To ponder about our relationship with nature is to marvel at how our behaviors have shaped the way we interact with the world. Throughout time we have witnessed decisions taken that have promoted both the annihilation and the importance of preserving the macrocosms we are immersed in, sparking heated debates about climate change and artforms depicting varying dystopias as a result of its perceived destruction. Of course, popular music has touched upon these particular topics and the metal genre is no stranger to this, spawning bands like Cattle Decapitation and French contemporaries Gojira, and even showcasing regional scenes dedicated to all things nature. But no one portrays this encompassing relationship quite like Ingrina. This French post-metal band gives the very place we reside in a voice (and a particular one at that) on their second full-length record, Siste Lys.

The clash of tectonic plates, the ebb and flow of storm-charged waves, the crumbling of aging mountains, and the thickness of swamps in wait for a victim; Siste Lys gives sonorous identity to these natural phenomena we know all too well. With a first listen off the opener “Jailers”, you’re met with a reverberating guitar lead that is shrilling to the bones, following up with a Portal-esque blast beat akin to an earthquake (I assure you; this track alone would fuck up the Richter scale by the minute). The well-executed dynamics and the hoarse vocals seeming like it comes from the depths of enigmatic waters further charge into your ear drums with full force. I’m telling you; this record is a web-browsing stopper and, yes, it is very much worth it.

These tracks are a good summation of, and give precedent to, how enormous Siste Lys’ overall sound truly is. It is hard to not be amazed by the density felt on each track, similar to being surrounded by the lushness of a forest or peering over the vastness of the sea. This larger-than-life quality to the record is contrasted by a certain dissonance that gives an overwhelming tone to it. I wouldn’t exactly describe such tone as being wrathful or vengeful, rather it perfectly captures sonically the cause-and-effect of events that happened, or will happen, due to certain courses of actions. In other words, Siste Lys is an expository tale of the natural processes of the world as a result of the way we interact with it.

The band’s official website includes a section that lays out the stories that accompany each of the tracks on this record (together with stories from their debut record Etter Lys, which you should also definitely give a listen!). The way circumstances such as turmoil, liberation, uncertainty, and chaos are illustrated through geological processes – particularly represented by a dichotomous relationship between ground and sea, solid and liquid – is very unique and elevated my listening experience so much more. Take a look at this excerpt from the track “Frozen”:

‘Moreover, a thick dam contains particles, scattered and dismembered for the sake of a deep, black and undaunted stillness. Cracks are expected but lives are still unable to shiver. The vibrations of thoughts and dreams are growing inside a totally frozen ocean of potential lives. Movement is being held as eternity reigns.’

The narrative of hope or rebirth outlined in this track, coupled with the aforementioned geological undertones, is beautifully written, and it is even more impressive how it all mirrors the social, political, ecological, and individual circumstances we all go through. Add the elevating swaying of the hypnotic instruments giving way to a thundering climax, and you got yourself one hell of a post-metal record closer.

Siste Lys is like a gargantuan structure slowly crumbling down upon us, enclosing us with wall of sounds that are harrowing as much as they are precise and sublime. The same way said structure has met with its downfall, we also witness its reconstruction through ethereal arrangements, leaving us to become spectators of the ever-winding, unprecedented cycle of life and how we contribute to it. The music is massive, and the narratives chronicled through the lens of geophysics is certainly noteworthy. Ingrina have exhibited a post-metal record close and true to the genre and, without a doubt, will be contested with other metal records as one of this year’s highlights.