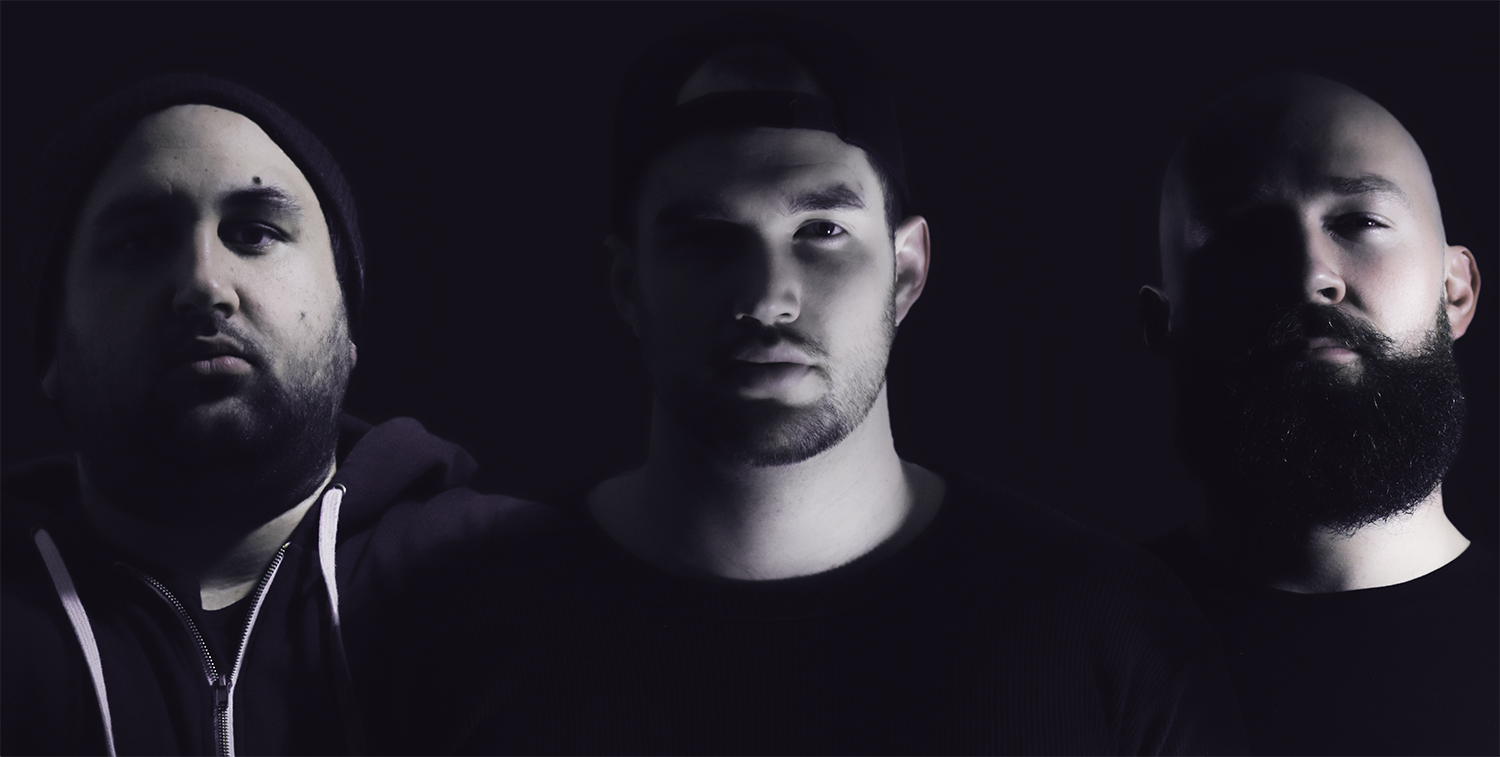 Inanimate Existence goes back to the basics in an exciting return to form, nixing some elements to double down on the techy goodness.

I feel like I’m going to contradict things I’ve said in the past a little bit, because I tend to hold the view that bands that don’t evolve their sound can end up stale. My contradiction is that sometimes progression can be as detrimental as it can be a forward push for a band. Doing more things isn’t always being better.

As much as I wanted to love Underneath a Melting Sky, it was an album that I feel got too far away from what was truly important at times. Inanimate Existence writes some of the gnarliest riffs in tech death, whether it be face-meltingly fast or a slower and more melodic piece. While there were still riffs a-plenty in their last outing, it was clear they were pushing boundaries and trying new directions. Some loved that, but I personally did not.

Clockwork is a very enticing return to form. There is still room in their writing for progressive elements and a plethora of dynamic guitar parts spaced through the album. Passages like the halfway point of “Apophenia” are shades of the progressive elements that have been explored in Inanimate Existence‘s past, but they never get too abnormal before getting back to the technical maelstrom that is Clockwork. It’s a great balance of sound that fits perfectly.

While there are some guitar parts that I feel are a little quiet in the mix, the extent of the high-caliber playing in this album is immense. There are a couple small times where the drums and vocals overpower it, like near the end of “Apophenia”. There isn’t a single boring piece of instrumentation however, and Cameron Porras sounds like an absolute animal with his vocals too.

“Desert” is a riff paradise, beginning with one of the best pieces of guitar work I’ve heard all year. It is the kind of song I feel is the perfect outputting for Inanimate Existence. It’s heavy, fast, and technical, with thundering drums and roaring vocals. The guitars are catchy as hell and inhumanly complex to someone like myself who can’t play whatsoever. Ron Casey’s drumming sounds hard for an octopus to accomplish. Then there’s the deep-rooted bass holding it all together, standing out in its own moments like the melodic interlude about halfway through the track. It is an absolutely exemplary song, and one that shows Inanimate Existence at their very best.

“Solitude” is one of the more progressive tracks on the album, and has a ton of melodeath influence also. There are absolute maelstroms of breakneck technical parts that pop up through the song to keep you on your toes and remind you of what you’re listening to. One of my favorite moments in this song and album is a deconstruction of the melody from the intro, replayed with a heightened focus on the bass and atmosphere, and it blew me away when I first heard it.

Closing out the album is “Liberation”, the longest and easily most diverse song on Clockwork. Inanimate Existence must have taken the adage ‘save the best for last’ to heart. The first couple minutes play with a couple different slower riffs before setting a frantic pace with blast beats and a melodic solo. The full band sets off full speed ahead to double bass city, getting down for a bit before a beautiful progressive passage takes over. The staccato plucking is a nice precursor to a quick solo of scales and another riff before reverting to the softer, ambient sound. The song and album ends with one last soaring riff and layered vocals, closing out a great piece of work.

Clockwork is Inanimate Existence returning to proper form like, well, clockwork. After a slight misstep in a great career so far, it is a refreshing sign to see that some bands don’t think you need to keep pushing the envelope when its stuffed full and ready to burst. This album is a slightly stripped down affair, going back to the basics that make the band great while keeping hold of their ambition that pushed them to create a daring piece of music last time around. There have been a ton of great tech death albums already in 2019, but Clockwork is my predilection for the genre.