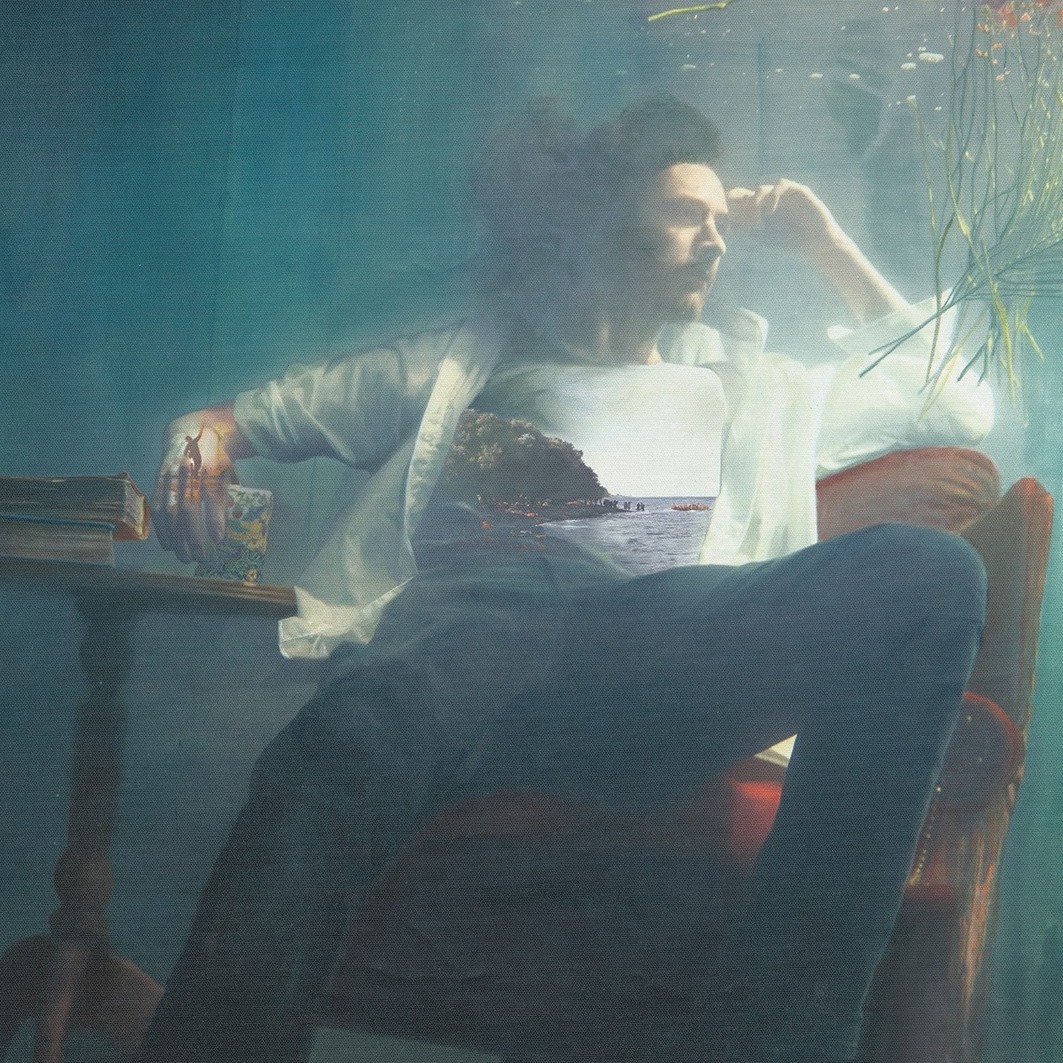 Hozier smooths the edges of his soulful sound for this sophomore outing, allowing Wasteland, Baby! to offer something for fans of soul, pop, blues, folk, and rock without ever compromising his increasingly mature voice.

How does a new artist with a breakout hit avoid a sophomore slump?

Irish musician Andrew Hozier-Byrne (Hozier) unleashed the breakout hit “Take Me to Church” in 2013, building momentum for his eponymous debut full-length in 2014. If you were listening to the radio around that time, it was hard to miss the anthemic, gospel-like track that took the world by its ear. The album that followed matched the quality of the single, with songs like “Jackie and Wilson”, “Angel of Small Death and the Codeine Scene”, and “In A Week” showing the dynamic scope and songwriting skill of the young songwriter, while making fans want more music and soon. And then… we didn’t get any new music until September 2018, with the Nina Cried Power EP. This release almost functioned as a single, building anticipation for the sophomore full-length that followed six months later. So does Wasteland, Baby! make up for nearly five years of silence and offer something new to Hozier‘s catalog?

The album opener offers a confusing answer. It is a soul-driven, political song that pushes Hozier in both a new and classic direction… while also being the same opening and title track from the 2018 EP Nina Cried Power. With its driving drums, dramatic chords, and impressive features (Mavis Staples and Booker T.), it’s a track worth revisiting, all the more for its inspiring message and interesting creation (which is detailed on the podcast Song Exploder here). Further, the gospel vibe of the song sets the stage for an album that reins in and smooths out the bluesier, rockier vibes of Hozier‘s debut. The song is a powerhouse, and starts the album off strong, but also made me ask the question, ‘Is the best song on the album something that we’ve already been listening to for half a year?’

Thankfully, Wasteland, Baby! has more to offer than its previously released opener. Hozier has always had a compelling, unexpected approach to rhythm, and this is perfectly exemplified by “Almost (Sweet Music)”, which pairs syncopated percussion with huge hooks for something that should be uncomfortable, but is instead unforgettable. Elsewhere, “Talk” is a dark and modern take on the blues that, with its haunting hooks and sultry groove, adds a multi-faceted, shadowy dynamic to the album and counterbalances more upbeat, danceworthy numbers like “To Noise Making (Sing)”, or the fuzzed-out “Be”. This is not to mention the quieter reflections of “Shrike” or the title track. Hozier covers a great deal of ground over fourteen tracks and fifty-seven minutes, and generally does so with poise and purpose.

Nonetheless, it is sometimes the pacing of these tracks that stifles the album’s momentum. While tracks vary effectively across its length, there seems to be a certain frontloading of the record that makes the latter half feel a bit laborious when listened to in one sitting. It feels ungrateful asking for less music in a five year span, but the album’s flow may have been energized by paring down the amount of songs piled into Wasteland, Baby!

Wasteland, Baby! is a notable entry into Hozier‘s catalog, and one that offers a smoother, more accessible refinement of his earlier work. Clearly, this approach worked, with the album debuting atop Billboard‘s Top 200. It may not reach the aforementioned heights of certain moments achieved on the debut full-length, but Wasteland, Baby! is a generally consistent and enjoyable follow-up to an incredible debut, only paling due to comparison and occasionally draggy pacing.