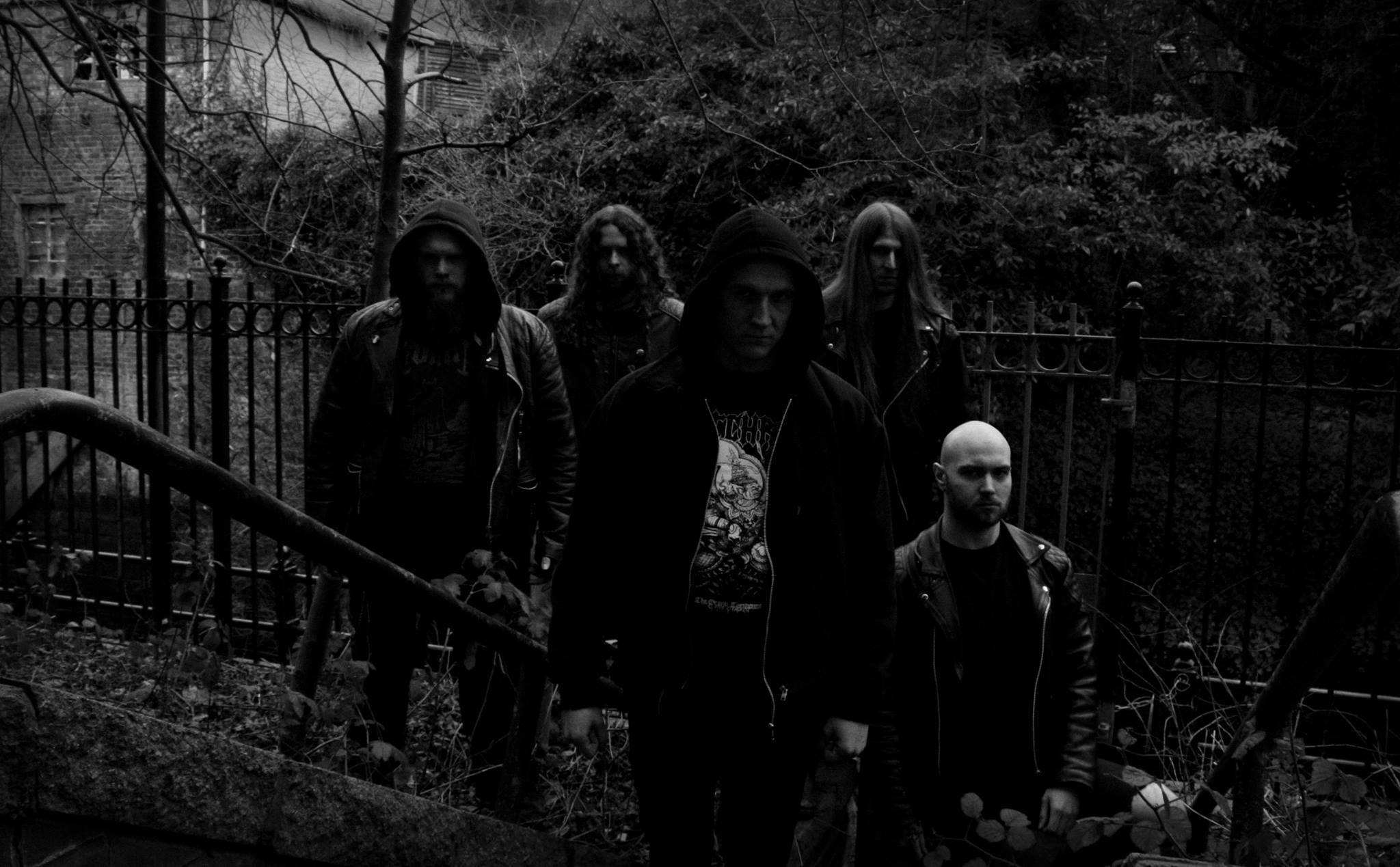 Asenion – “Darwin Among The Machines”

Asenion have planted their flag in the world of progressive death metal with a very promising debut album. They have the potential to go anywhere from here.

Death metal is a genre that hasn’t really gone anywhere since it took off back in the ’80s. While it’s definitely peaked higher at times than others, there have been consistently good death metal albums for my entire life now. To me, death metal just continues to adapt and get better. The recent inundation of progressive and technical focused death metal is something I can get behind immensely. Asenion are the newest act to take up the mantle of impressing the hell out of me seemingly out of nowhere.

I’ll be honest, I didn’t know anything of this album prior to its release. Given the lack of press and social media following of the band, it seems that sadly I am not alone in that. These things do nothing but make Darwin Among The Machines even more impressive. Asenion are a shining example that you don’t need a huge label or ton of support to make an incredibly well produced and cohesive album.

From front to back, Darwin Among The Machines is a refined endeavor into progressive death metal. Filled with solid riffs and movements, Asenion counter their own heaviness with harmonic riffs and instrumental passages that bridge into post-metal ambience at times. The thing I think I enjoy most about this album, though, is that it straddles a very fine in regards to its heaviness. There are times where it is blisteringly fast, with powerful gutturals paired with shrill high vocals and an atmosphere you can get lost in. These passages are often followed by the post-metal movements I just mentioned. They pair incredibly well together, creating moments that keep you interested through the album.

As much as I enjoy Darwin Among The Machines, it is not a perfect album. There are times when it gets heavy that the band relies more on chugging to carry the moment. This is something I feel is damn near inexcusable in any genre in 2019. Given the amount of super solid guitar parts you can find on this album, it is a creative decision that boggles me. Asenion show how good they are at writing riffs, so why waste your time on something so simple and redundant to break up an otherwise stellar song?

“Zeroth Law”, the closing track on the album, is a perfect song to show all the positives and flaws of this album all at once. It starts off with a super solid riff and direction, but falls off around the halfway point when the procession of spicy hot riffs are bludgeoned down by an interlude of harmonics, into a breakdown that would have had me windmilling around the room when I was 14 years old. But I am not that little 14 year old anymore, and the chugging breakdowns that pop up now and again here are a real buzzkill. The rest of this song is amazing, with the last minute sounding like it could have been plucked straight from The Contortionist’s Exoplanet. I wish there was a bit more of that throughout the album, but I’ll take what I can get.

Darwin Among The Machines isn’t a groundbreaking album by any means, but it is a solid release into a pretty heavily saturated world of progressive death metal. It does more than enough to be a successful album, and the fact that this is Asenion‘s first full length shows incredible promise for their career. This album can compete with any prog death release this year, and that’s nothing to be upset about. While there are some small aspects I don’t care for much, this is definitely an album worth checking out.