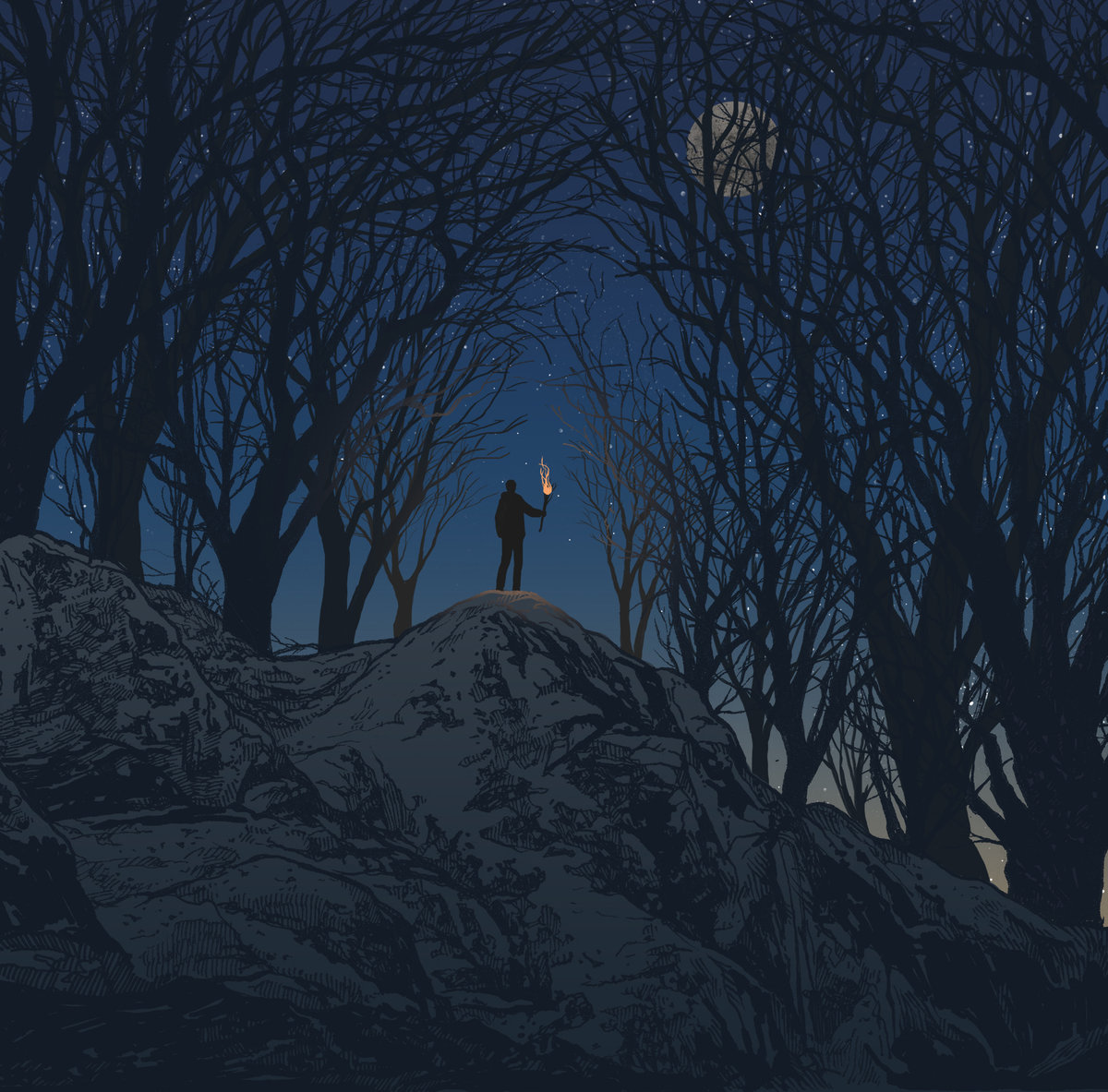 In my opinion, some of the best bands today all have one thing in common, and that is they are unable to be classified. To walk the thin line between multiple genres, holding the balance just right to fit into any of them, is a complicated effort. Yet there are bands who make it look incredibly easy, like Body Thief. After their intimate, progressive sounding effort in Speak In Hibernation, the band is back with Travel Glow, an enchanting record that brings together elements of post-hardcore, shoegaze, math rock, and indie.

“Sour Sounds” opens up the record, an unusual opener for the band. It’s quite straight forward, while the band itself seems to fall more into the impressionistic style of music that dabbles in humility and observation of its direct environment, to put the perspective of an observer into musical context. This change of pace is not a bad sign though, as the song is rich in the established tropes the band has now perfected. After the ambient punk opening, in which the guitars distorted hum slowly fades into eerie reverb, the band begins to build textures, like they did so often on their previous release. These textures are interwoven instrumentals, you could see as down-tempo mathy shoegaze, consisting of call and response structures of different instruments and layering melody and counter-melody over another. The vocals manage to sound rough yet soothing at the same time, giving everything a somber touch. As we near the end the band kicks it up with the riffage, delivering some nice melodies over ambient textures, you could sink into and drift endlessly.

An example that beautifully shows how the band has grown since their debut is “Innerverse”. In this track, the main motif is one riff that is constantly in motion like an ever-flowing river. It traverses through the song effortlessly through various modulations and with a cavernous atmospheres. Over this, the band seems to change the way the other instruments constantly interact with the main motif, bringing out some melancholic back-beat or a triumphant shimmer. This is a song that shows maturity and technical prowess without showing off. It shows a certain level of maturity the group has reached together.

“Vesper Visits” on the other hand is a track that has not as much to do with what was mentioned above as you might expect. It’s an archetypal Body Thief track, don’t get me wrong, but its nonchalant nature and ascended vocals sound like something you could easily hear on the radio. It shows a side of the band that just seems to have fun at making songs together; it shows authenticity.

Travel Glow is a wonderful album, and it’s a moldable one. It can basically be what you want. If you want a deep and intimate experience with a record, it can be just that. It can also be a collection of songs that are nice to listen to while you drive in your car and want to relax a bit. It’s an album that is very worth listening to for it’s fun, yet intricate and profound character. You can’t just put it in a drawer, just like the band.