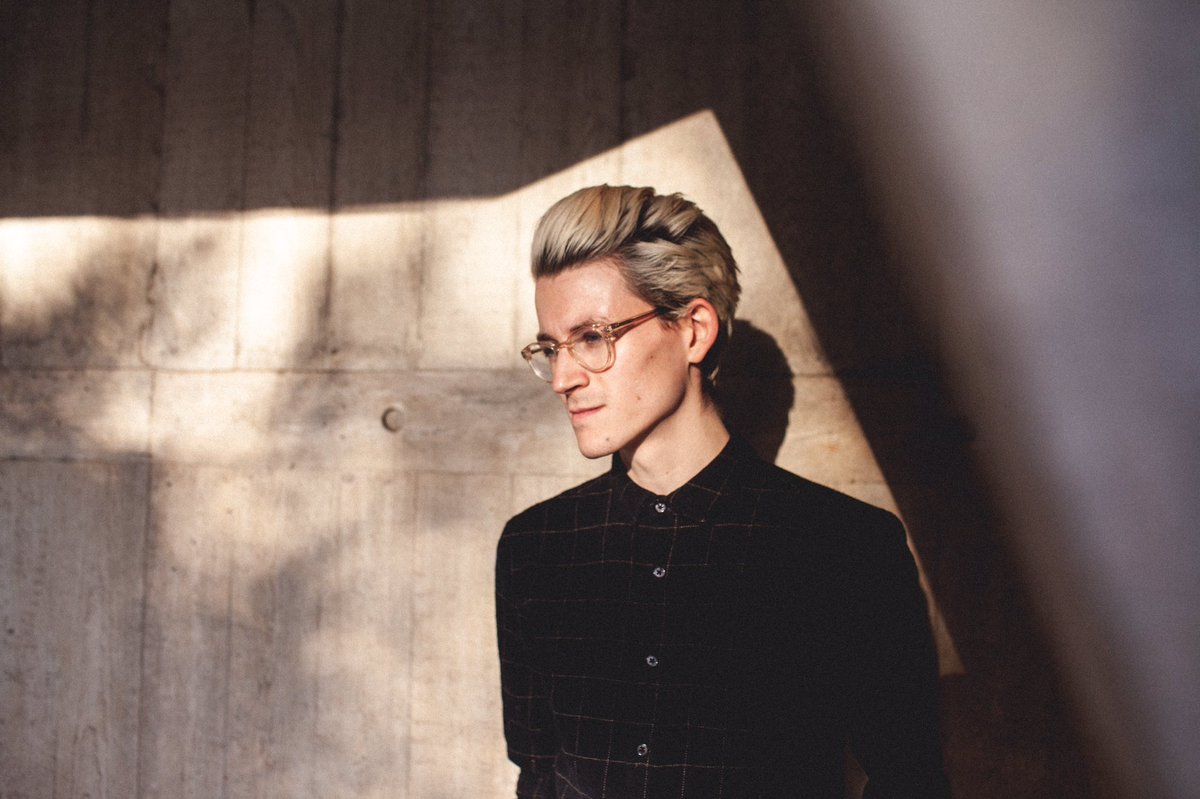 With Half Light, British producer Henry Green dips his toes into broader stylistic waters while keeping one foot firmly rooted in his previously established sound, giving us the best of both worlds.

Henry Green is a name I’m very glad to see popping up on my radar again. His 2018 début album Shift was one of my personal highlights of that year; its gentle blend of ambient music, deep house, and folksy elements were pushing at the proverbial open door of my listening habits. Now it’s two years later, and Half Light couldn’t arrive at a more opportune time. Mother Nature is in full swing; overlooking the blooming garden from my southeast-facing window, I realize that I might’ve found the perfect setting for Green’s new album.

From a purely aesthetic standpoint, it might seem like we’re dealing with a folktronica album here. Well…that observation is not exactly accurate; for that to be true, the folk inflections Green weaves into his compositions would have to be much less subtle and few and far between. I’ve made the mistake of lumping him into this category in a past review as well, but in hindsight, and with the added insight gained from Half Light, I realized that he’s just too far removed from the Bibios and Tunngs of the world to neatly fit the bill. For this review, I’ll be operating on the basis of Green’s music being ambient house informed by certain mannerisms of folk music – which is a hilariously convoluted way to think about his lighthearted, approachable work if you ask me.

Let’s talk about the album art for a second as well, because it ties into the whole Shift – Half Light cycle in a surprising way. Not only is Green literally standing in half light, but the whole vibe of the album’s front cover is quite reserved and interior compared to the warm, natural one of its predecessor. This matches the impression I’ve been getting from the actual music very well, which makes this a good use of foreshadowing imagery.

Indeed, Half Light displays a slight slant towards the artificial, at times reducing Green’s folk influences to songwriting techniques and background embellishments, like the soft acoustic guitar in “Sunlight” or the horns that punctuate the back half of “Idle” (featuring Ghostly Kisses). “Between Us” does subvert this trend by putting an acoustic guitar front and center in its instrumental, but that’s the only obvious deviation from the album’s more and more electronic tendencies. This change could easily have detracted from the overall experience if it weren’t for the fact that the songs still exude the same inviting warmth we’ve come to expect from Green’s work, only this time they do so with more of a focus on sparkly synth textures and hushed beats.

Guest vocalist Andreya Triana helps Green take his sound into a more soulful direction on the songs “Tide” and “More” (her appearance on the latter being uncredited but nonetheless recognizable). The way she brings her gorgeous inflections into his compositions without distracting from their core musicality is really interesting to witness; especially her background vocalizations on “More” are a thing of beauty. Together with the aforementioned shift away from Green’s previous focus on folk music as a diversifying agent within his body of work, Triana’s contributions help steer Half Light into a stylistically broader direction, in turn making the album an even more gratifying listen.

To quote myself from two years ago: ‘weren’t this ‘only’ his début album, a first fledgling outlook on his bright artistic future so to speak, I would’ve felt strongly inclined to give Henry Green even more credit for Shift. I’m not a fan of premature praise being heaped on an artist before they had the chance to really prove themselves […]’. Well, I think it’s finally time to bank in on the praise I’ve previously held back, because now, Green has proven that he’s talented enough to preserve his spark over multiple releases and even feeding it to become a proudly glowing ember. These nine songs show him continuing to carefully mining the gold vein he struck with Shift and honing his gift for polishing the nuggets he finds into brilliantly shiny pieces of songcraft.

At this point, Henry Green is bridging the gap between forest and dancefloor in a way few have even ventured to try before. Maybe Wolfgang Voigt (Gas) has him beat when it comes to sheer experience and brand recognition, but then again, Green’s music is more widely accessible in its gentle appeal, making it more palatable outside the realms of ambient dance music. In conclusion, Half Light is another big step forward for this promising young artist. If you’ve been looking for an album to score the next rave in your flower garden, you just found the perfect contender.