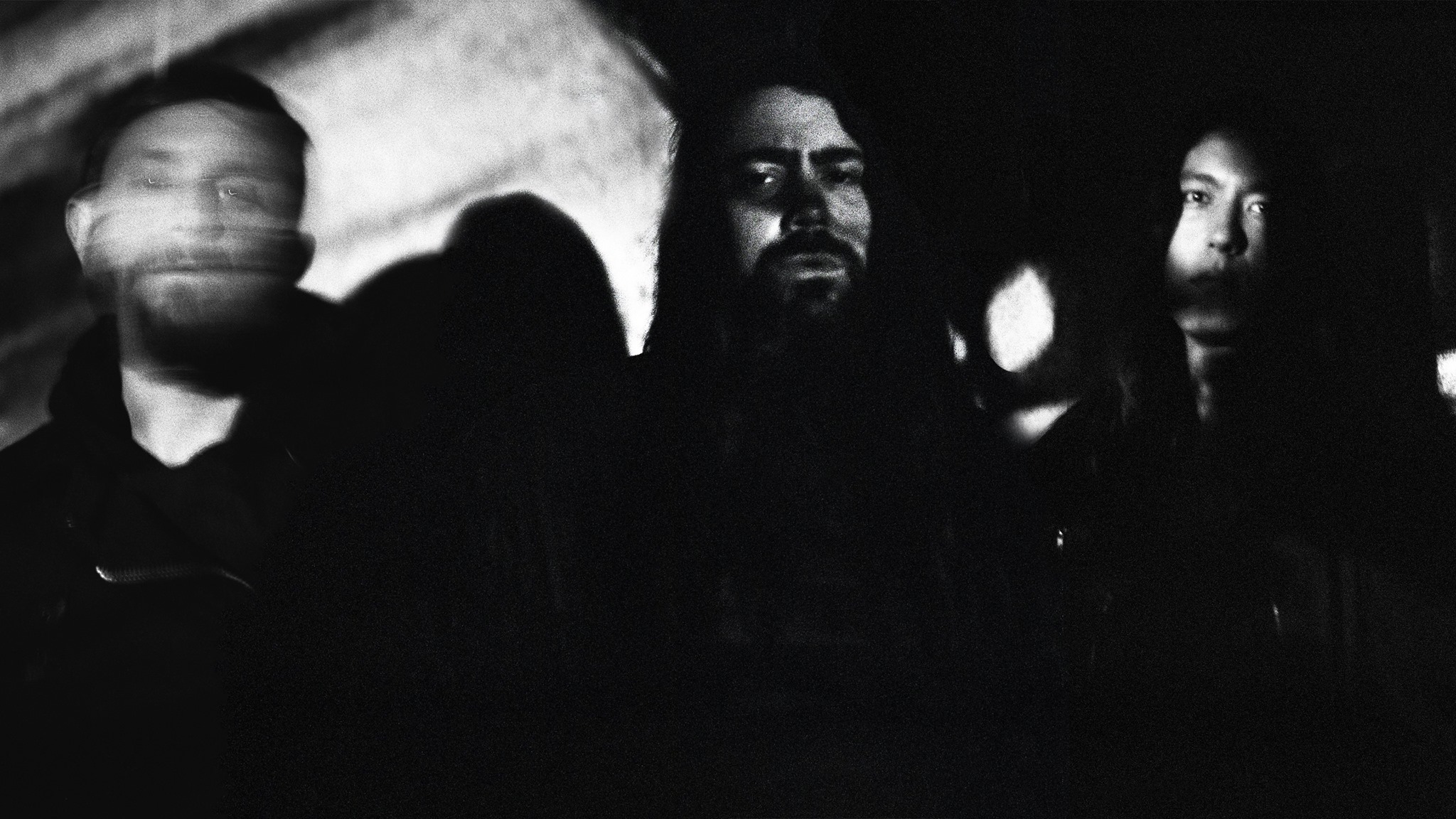 By David RodriguezNovember 6, 2020 No Comments

Ever wanted to hear what HEALTH would sound like grafted to vicious grindcore, vaulting trap metal, or vigorous hyperpop? Look no further.

HEALTH has long been a favorite band of mine. They hit hyper-specific emotional cues for me that hardly any other band can. Even with this in mind, I’ve never been a big fan of their DISCO series of releases since they focus heavily on the LA band’s previous work, remixed and tweaked by friends and other artists. Even for a band as beloved as HEALTH, I really don’t care much for remixes. DISCO4 is different – made up largely of drip-fed collaboration tracks steadily released over the last couple years, they’re all collected here with a couple unreleased ones and an original non-collaborative track to lead it all off (I won’t be talking about that here, but it’s a decent one).

Honestly, between working closely with Rockstar Games producing music for the mammoth money-printing success that is Grand Theft Auto V and generally taking at least three years between full-length efforts, I didn’t expect an original album so soon. As such, DISCO4 is a bit of a distraction, a side-mission, one built on the tenants of friendship and cooperation, unlike your average GTA Online heist. This means two things: temper your expectations a bit, and get ready for a wild ride as there’s multiple pilots in the cockpit now and they all have a death wish.

I did some extra research, listening to some of the music from each and every band featured here I wasn’t already familiar with so I could see exactly where their influence began and ended, or at least guess. DISCO4 is an exercise in collaboration, ones that make sense and ones that don’t; ones that work and ones that don’t. These categories are not mutually exclusive – there’s songs here that make sense in theory, but didn’t turn out as well, and there’s ones that make no sense, but somehow work. I’m gonna give an example or two of most of these intersections because… I can.

My first example is one I didn’t see working and was sadly confirmed by the results, at least for me. I’m not really a fan of 100 gecs; they’re just not for me, but they’ve garnered great respect from many different spheres of music, from Rico Nasty to… well, here. “POWER FANTASY” is rife with gecs‘ turbo EDM production including their trademark hollow, shrill drums, and autotuned-to-space-and-back vocals from Laura Les who accounts for 50 of the 100 gecs in question. It’s a sound that melds surprisingly well with the mechanical nature of HEALTH‘s production, but you can still see the seams of where the two are joined – the first half being comfortably HEALTH – the second uncomfortably gecs. I respect them, but 100 is too many gecs. Who ordered this many gecs?

Ghostemane is another featured artist here that I just… do not vibe with. Seeing as I fuck with artists like Three 6 Mafia and Esham, or newer, heavier rap artists like ZillaKami or even Xavier Wulf, that may be a little surprising, but Ghostemane‘s whole execution is just a bit too off-kilter for me. Yet, here begins the redemption arc – I do like the song he’s on. “JUDGEMENT NIGHT” is back alley dark, a scream into the void of the universe. I actually like the repeated line ‘God is a no-show‘ as it’s something I could see HEALTH vocalist Jacob Duzsik singing if it were just a tad less edgy. I love the music video that comes with the track too, styled very convincingly after a quirky and torturously violent 1986 arcade game called Chiller (it was banned in a lot of places; wonder why). Regardless of my opinion, this pair does make some sense and works well enough.

On the other hand, JPEGMAFIA and HEALTH? Shouldn’t probably work, but mostly does. Both of their names are stylized in all caps – I should have seen it coming. Peggy’s lack of primary and ancillary fucks works well with the noisy industrial rock trio’s lack of hope and frequent dovetails into nihilism. When Peggy raps ‘I hate you ni**as more than I hate myself‘ over HEALTHified hip-hop production, it’s a sentiment that could easily come from HEALTH‘s hazy, self-loathing noir.

Again on the ‘this shouldn’t work, but does’ end of the scale is Soccer Mommy coming in to assist for a downer of a track, “MASS GRAVE”. Sophie Allison’s voice and Duszik’s start alone, but join together in the middle like two hands clasping for a duet on the fiery pain of love. Production is equally burnt out, utilizing a ton of echo and twisting knobs to their limit to get some fry at the start of each synth hit. The whole song is tinted black and blue, bruised from the perceived malice at hand within this fictionalized, doomed relationship. This song was destined to be a favorite of mine since I love both artists so much.

There’s a lot more to dig in here – a killer machine assisted by darksynth lord Perturbator; a grinding death trap with Full of Hell named after a meme gone too far – but I’m familiar with those bands. Instead, let’s talk about the unfamiliar. The Soft Moon, an Oakland industrial/darkwave project of Luis Vasquez, unites with HEALTH on “COLORS”, a tense and apocalyptic cut that sees raid siren-esque synths and slow marching drums become the soundtrack to death. Lyrics reference throwing dead bodies out, not being able to pull yourself from under a imposing obstacle (perhaps the pile of thrown out bodies, likely a metaphor for something else?), and other macabre things. Vasquez’s vocals are a deeper contrast to Duzsik’s, almost like the former represents the subterranean ‘beneath‘ referenced in the lyrics while the latter is stuck above ground in dead, foggy air. It’s a track that piqued my interest in The Soft Moon and I’ll be checking out his other stuff soon.

When all was said and done, DISCO4 did a lot for me, but not entirely what I expect from the band. I discovered new artists, had favored ones reinforced, and reminded myself why I didn’t like certain ones. If nothing else, HEALTH show their diversity here, able to mesh to varying degrees and successes with artists within their lane, adjacent to it, or on the opposite side of the freeway. PART I implies the existence, planned or telegraphed, of a second part and if it’s more collabs, I’m eager to see who they hook up with. This is a treat for HEALTH fans or anyone else looking to darken the mood with hopeless, faded industrial rock.