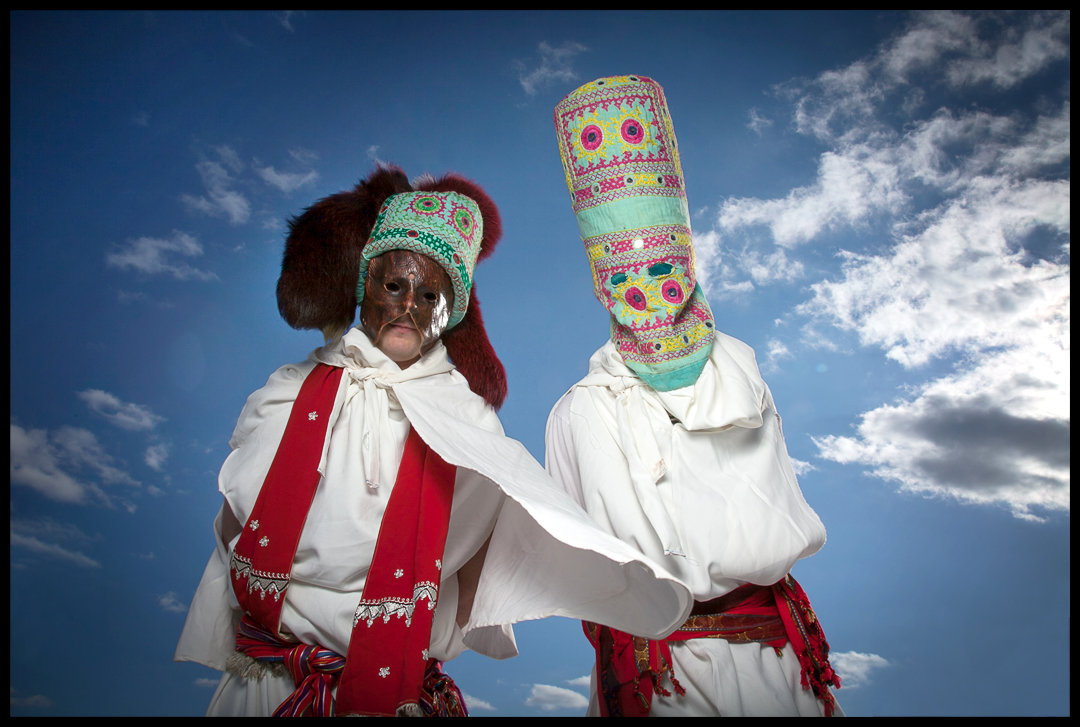 By Robert MiklosNovember 7, 2020 No Comments

Autocatalytica‘s latest effort, Powerclashing Maximalism, is easily one of the best albums of this year within the metallic segment, and a whole lot of fun too.

Look at that album title. Let it sink in for a few moments. Do you honestly expect anything less than utter greatness from it? Neither do I. I was gripped instantly upon seeing it and knew instantly that it would be a coin toss between amazing and way too much. I can assure you that it falls in the latter category and I can also assure you that maximalism is definitely one of the defining traits of this album.

Autocatalytica are seriously not fucking around. In roughly thirty-eight minutes of runtime they managed to cram a lot of action without sacrificing any of the traits that make an album not only listenable, but awesome. What do Autocatalytica sound like? Basically, imagine that the band listened to Protest the Hero and just said, ‘OK, I like this a lot and maybe I’d like to do this for an album’s worth of material, but I want to change, like, everything.‘ Normally I don’t do these types of comparisons because they can veer into more confusion than clarification – as comparisons normally should clarify, however, I think this is the most digestible way to describe the foundation of everything that’s going on without writing a novel about it.

Breaking down that parallel, it’s obvious that there is a resemblance between Powerclashing Maximalism and a Protest the Hero album, although I’m not certain we can definitely say it’s a clear influence. Regardless, we’re looking at a blend of varied metallic strains which are sprinkled with all sorts of other ideas. Namely, we see a progressive metal kind of frame that’s fitted with equal parts mathcore, djent, rock, post-hardcore, and jazz. There is also something of a more laid-back element that I can’t really pin to any particular area, that’s found on the first part of “Crawboi” and throughout “Graveo”. Sounds fun right? It really is a whole lot of fun.

Of course, when you draw from so many stylistic areas you’re bound to have a crazy amount of variety. We hear a lot of this stuff throughout the course of even a single song. While on paper it may sound nigh cacophonic, trust me, everything is very well-organized and mixed together with a proper deal of good taste. It also isn’t just that the level of entertainment is directly proportional to the amount of stuff going on; the songs are simply well-written and they hit home in all the right ways. I said above that it’s kind of a progressive metal frame because it’s not a progressive approach in the truest sense of the word. The songs tend to adhere to somewhat conventional structures, making rather short forays into actual progressive madness. That’s perfectly fine, I love it the way it is – I just wanted to make sure I clear this up.

Go figure, there are enough tempo changes and timbral differences across the record to send your head spinning. Yet, it doesn’t, which further adds to my previous argument about the songs being crafted with ingenuity and good taste. There’s also something of a catchy element to some of the songs, like the choruses from “Zippler” or “Trash Serum”, which are really memorable parts and only add value to their respective songs. On the other hand, we have plenty of displays of technical prowess, which seem like they are magically limited to the very point that – were they to cross it – would be too much. That’s the kind of control we need more of: knowing that you should ask yourself if you should do something, knowing full well that you can do it. A perfect example of this can be found over the course of “Cheggo”.

I would be remiss if I didn’t at least mention how crystal clear the production is. It’s just there at the border between ‘just about right’ and ‘clinically sterile and polished’. This also further adds to the level of balance these people know how to keep. I mean I would’ve listened to this album even if I didn’t like it, if only because of how good the tones sound and of course the quality of the mix and the master. That’s something I don’t often find myself thinking about with an album.

Powerclashing Maximalism has a little something for everyone out there. Did I say it’s a lot of fun? Doesn’t matter because that cannot be overstated. You do have to listen to it to really fathom how and why it is one of the best metallic albums of this year. I would imagine, based on what I’m hearing, that everyone in the band plays their respective instruments like they are extensions of themselves, and that would be amazing to see live. If you made it this far into the review, you’re not doing it right – you should just be letting yourself drown in this thing, much like I did.