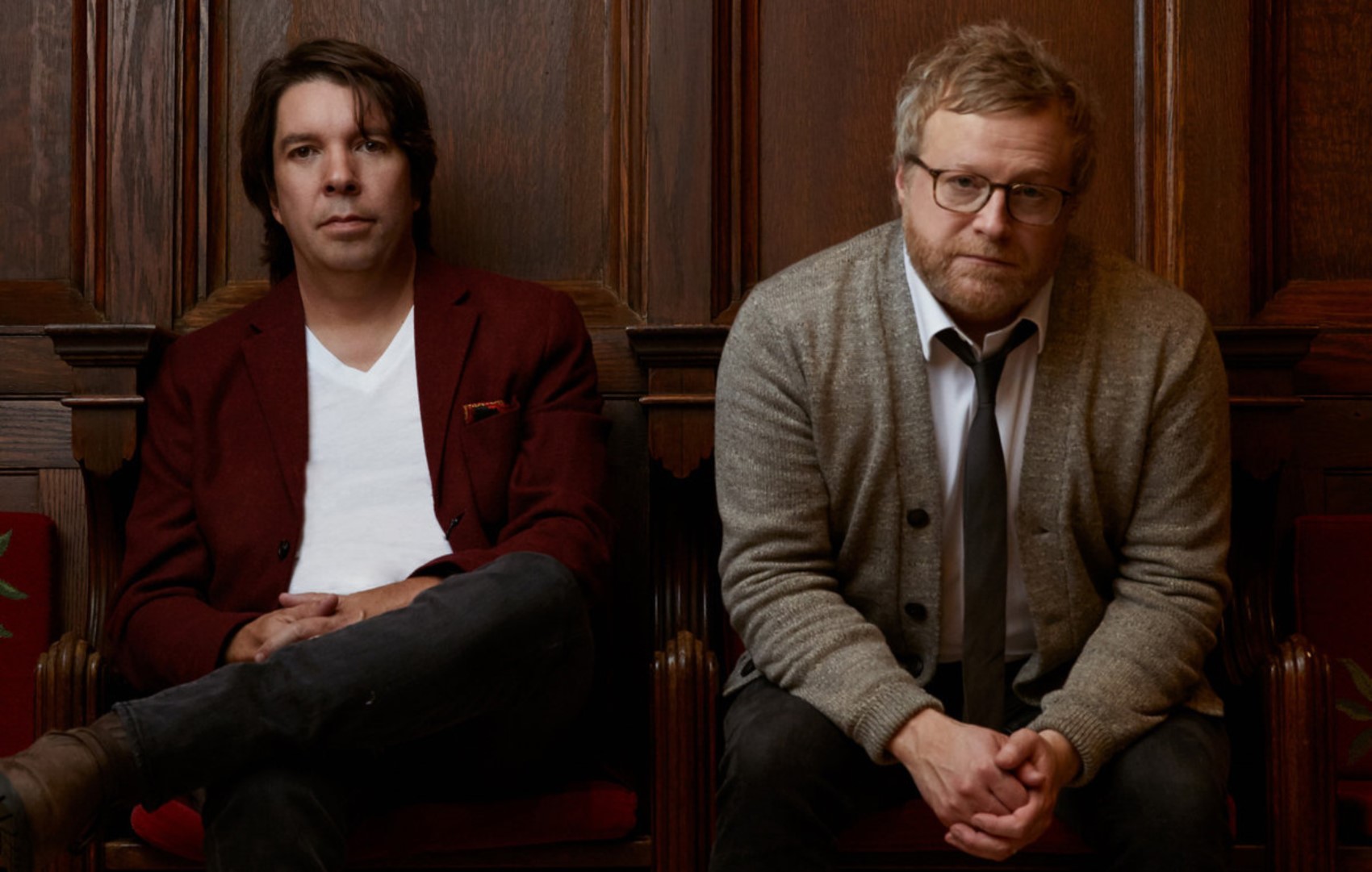 By Shaun MilliganNovember 8, 2019 No Comments

Endearing and expectedly tranquil, Hammock return for an impressive tenth LP with Silencia – a soft, sultry and occasionally somber outing that eases up on the post-rock in favor of a more sedate, ambient approach.

Much like the casual furniture counterpart thrown up by unspecific internet searches, Hammock is music to unwind with. A vehicle in which to envelope oneself, take the weight off of your feet and be transported far from whatever may be troubling you. The duo have become household names in the ambient compositional circuit over the course of their 16 year lifespan, having even formed a label of their own to facilitate their releases – this latest effort included. Their label also encompasses like-minded musical talent from a roster that includes The Ascent of Everest and Slow Meadow (the latter responsible for a few of the piano motifs you’ll hear on the record).

Due out November 15 (and available for pre-order), Silencia is set to bring closure to a trilogy that began with 2017’s Mysterium. It was a monumental neo-classical album inspired by the tragic death of co-founder Marc Byrd’s nephew. Together with fellow visionary Andrew Thompson, the pair have continued to hone and explore their chosen craft, leading them to now. Leading them to Silencia. Speaking on its origins, Byrd offers this:

‘Silencia is a prelude to silence… It was made in reverence to that space, so it’s great if you don’t feel a need to listen to music after it ends. Silence has become a friend… Silencia represents the wisdom of that silence, which is: hold your tongue, sit, be present, and bear witness.’

Musically, there is a fluidity to Silencia that shows less need to experiment than found on certain previous outings. Some may view this as weakness – after all, artists generally seek to continuously evolve and progress for their sound to remain fresh and inviting. Silencia, however, is less of a stagnation, and more a meditative invitation through efficient use of existing musical muscles.

Hammock is a longstanding musical entity, feeling little need to dabble with a clearly prolific formula, which isn’t necessarily a criticism. Those who eagerly await each outing, know what to expect. Those who don’t, know to avoid it. And those who haven’t encountered Hammock before, will find Silencia a reflective and calming – if musically unadventurous – introduction to their music; something completely intentional. Think Sigur Rós or Lowercase Noises, and you’re in the right area.

Prior Hammock albums often hint at being most easily consumed as a whole, and Silencia is exactly the same. That’s not to say there is anything wrong with each of the 11 songs here by any means, enjoyable as they are on the merit of their individual quality. Rather, each track (particularly those highlights mentioned below) is best ingested as part of its natural placement among the entire album’s hour-long journey.

Naturally, the album is not without its standout moments. Opening track “Circular As Our Way” contains everything you need to know about what lies ahead, easing you into Silencia’s grasp. I also carry a strong fondness for cello usage in the context of any genre, so to hear it used to such subtle, yet powerful effect on the titular track is wonderful – it wades calmly to the forefront of the mix, culminating in a beautifully harmonic voicing that warms the soul. The same is true of all Silencia’s string and horn sections, with orchestration by Viktor Orri Árnason enriching Byrd and Thompson’s own composition.

Further in, there are beautiful choral washes on tracks such as “Afraid to Forget” and “Fascinans”, courtesy of 20 contemplative voices from the Budapest Art Choir. Piano-driven “We Try to Make Sense of It All” is the closest Silencia comes to treading post-rock territory this time around, with its clean, ringing guitar conjuring tones not unlike Death Cab For Cutie’s “Transatlanticism”. Not long after, “Life Is Life” leads a lambent dance into closer “Without Form and Void”, an eight minute culmination of almost all the aforementioned components that rises and falls with the whimsical grace you’d expect.

I think it’s the perfect time of year for new Hammock. Beyond the inspirations expressed by Byrd, theirs is a sound rich in adaptability. Some consider their music to be implicitly cold, carrying a bleakness that’s woven deep within the layers of choir, synth ambiance and string. Others find an excessive warmth to their musical tapestry, and therein lies much of Hammock’s appeal. It’s music that’s malleable; flexible to the needs of the listener. Healing, hurting, hoping, haunting, even hiding – Silencia is versatile enough to adequately soundtrack whatever season of life you’re currently in.