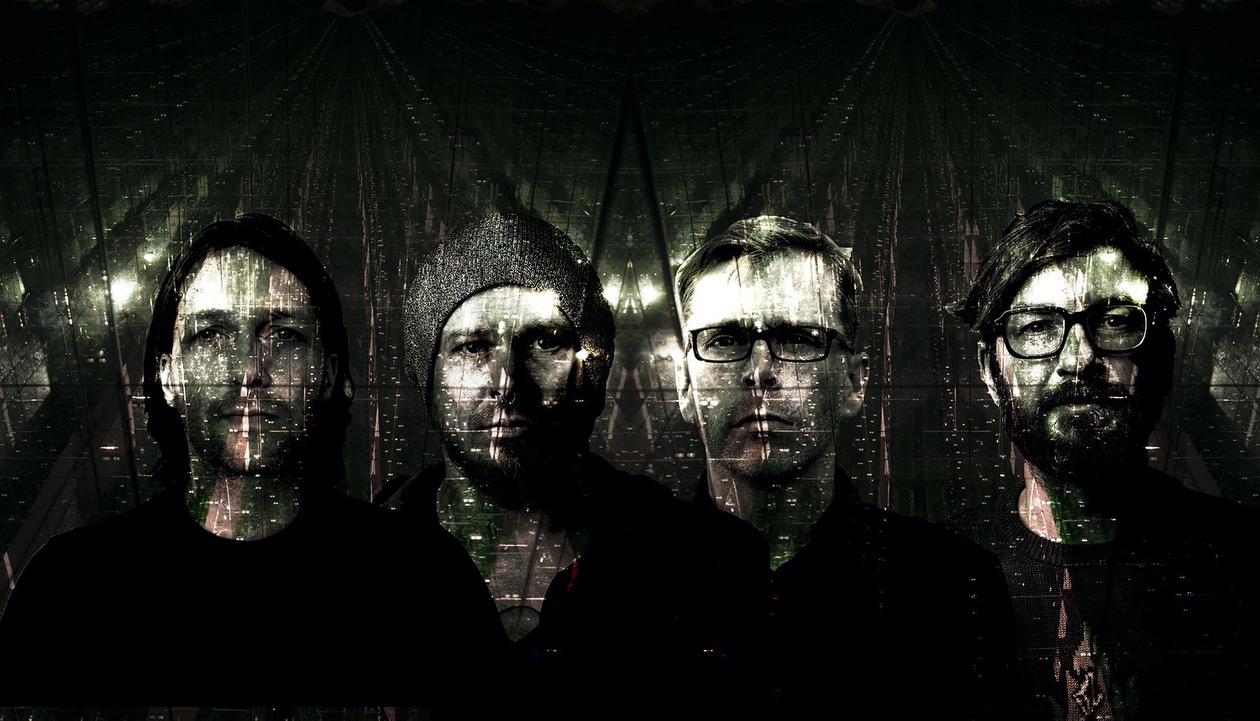 By Carlos Vélez-CancelSeptember 1, 2020 No Comments

Travel To Uncertain Grounds is a welcoming proposal from German supergroup Gruppe Planet, showcasing the strengths of post-rock while also venturing into curious sound textures.

Ah, supergroups; the embodiment of the ‘make it or break it’ idiom when it comes to music. No matter who the members are or what music genre they fall into, there is always a certain degree of expectation and notoriety to these types of bands when introducing themselves to the public. As such, there are only two roads paved for such bands: either they rise to superstardom, or they fall into the shadow realm of failure, where humiliation and/or indifference awaits. Today I will cover one particular supergroup composed of German powerhouses fancying … post-rock? Indeed, members from Heaven Shall Burn, Décembre Noir, DŸSE, and A Dog Called Ego got together to form Gruppe Planet, and have released their debut record, entitled Travel To Uncertain Grounds. It is not every day that you see bands of these calibers join forces to make post-rock music. Suffice to say, it is one solid record, although it does leave a bit to be desired.

According to their Bandcamp page, this record focuses on ‘searching for unflustered sounds, expanding creativity, and challenging electronic textures & instrumental music’. In a way this is true, as Travel To Uncertain Grounds is massive in sound, and each track flows seamlessly like a breeze under a starry night. The electronic samples incorporated are also interesting, like on the opening self-titled track, where inhuman grunts are heard amid childlike vocal samples, evoking the feeling of an otherworldly presence looming over said starry night. The same goes for the track “Unfold”, where metallic sound samples merge with the clean and gentle guitar playing during the first half, as if the unknown presence is trying its best to verbalize something.

The rest of Travel To Uncertain Grounds is all good ol’, conventional post-rock; though not entirely falling into its tropes. The layering of sounds is done in a pristine manner, blending the instruments with the electronic samples tastefully and smoothly. The dynamics in this record are also executed well. Whereas a song like “At Night On A Roof” provides a breeding ground for atmosphere building, “Bullhead” (aptly titled) hits hard instantly with its thick basslines and raunchy riffs. Another quality I found particularly notable was the drumming. Instead of caving into the song structures, there is an effort in developing a personality around it, unafraid of going against the grain, as demonstrated on tracks like “Unfold” and “Yield”.

There are some shortcomings to Travel To Uncertain Grounds, I must admit. While the overall execution is laudable, there is nothing that particularly stands out as novel or untried. The general motion of the record also felt flatlined, though not to the point of becoming tedious. Songs such as “Yield” and “Fuse” brought forth interesting ideas, only to leave them all in the air without a proper conclusion. And yet, these limitations were not enough to dwindle my enjoyment of this record. It is notable that Gruppe Planet put heart into it all, and that is reflected in how well they excelled in crafting one great post-rock record.

I alluded to this before, but Travel To Uncertain Grounds really is colossal in stature, akin to that of an unknown giant object or creature. A sight to behold, the way the metallic electronic samples ebb and flow with the clean but striking instruments edify the immensity of this looming record. But it is reserved. And although there are moments where bursts of energy seep through the cracks of the object or creature to unleash whatever it is capable of, it all eventually simmers down and returns to its former reserved and glimmering self. Regardless, Travel To Uncertain Grounds is a solid record worthy of your attention, and definitely undeserving of falling into the aforementioned shadow realm of failed supergroups. I’ll make sure to keep an ear out for any future releases, for I know that there is more in store for a band like Gruppe Planet.