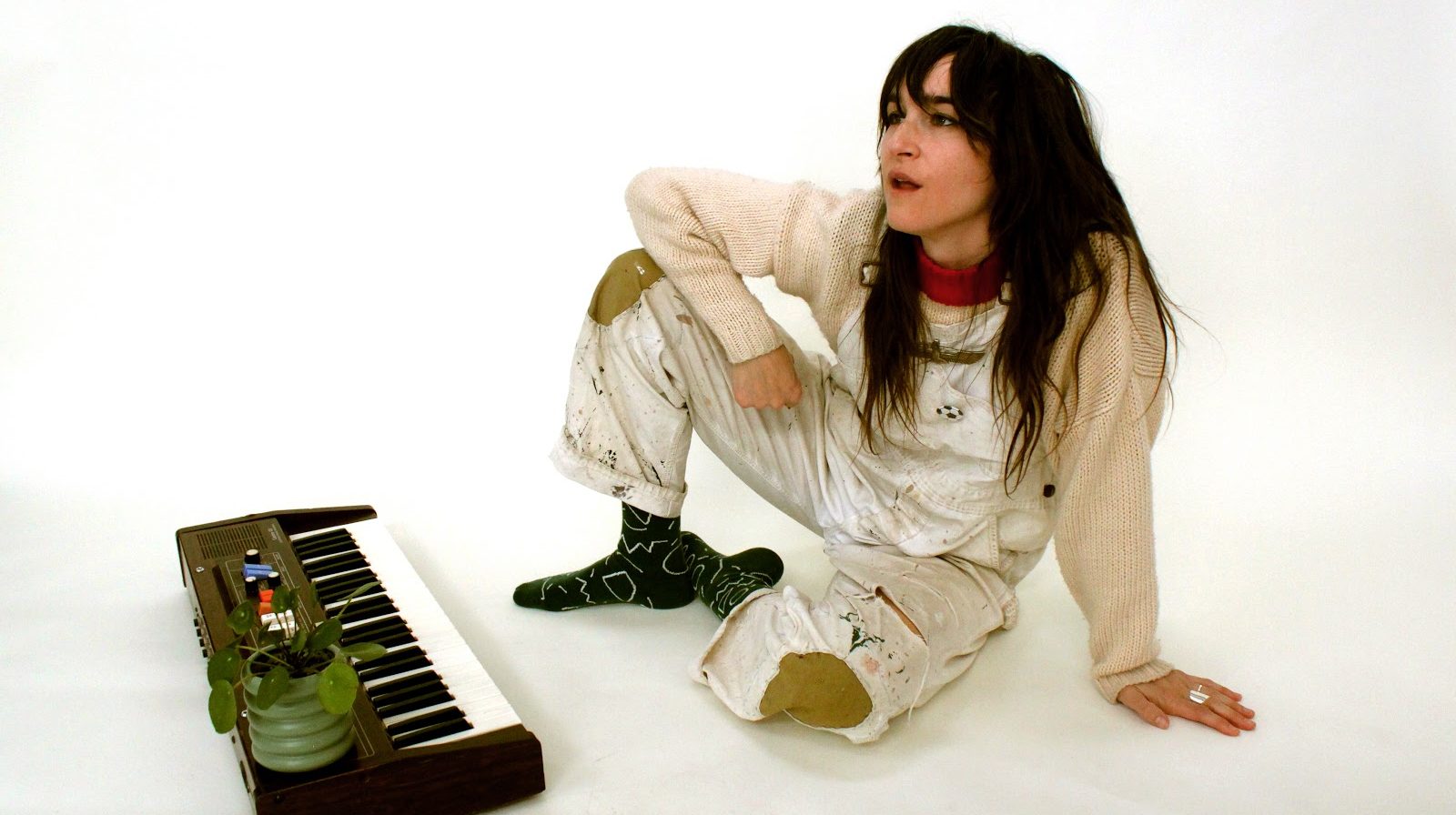 By Asher PakulaSeptember 2, 2020 No Comments

Proof, if we ever needed it, that great songwriting is timeless, Jenny O.’s New Truth is aural comfort food.

2020, for me, has been a year of nostalgia and escaping to old comforts. Logically, it makes sense; with markers of independence and adulthood stripped away, we default to what makes us feel safe, to what is recognisable in a year of firsts. Lockdown honestly can feel a little like adolescence all over again, trapped in our rooms, desperate for socialisation and a sense of self and meaning, trying to establish a base of normality and identity whilst everything around us changes. Jenny O.’s latest album is beautifully timed then, scratching the itch for something familiar and comfortable, while for the most part having enough variety and quality to avoid feeling manufactured.

Jenny O. is no stranger to bending and borrowing genres, her first album using elements of modern blues, bluegrass, country, and folk, to bring life to her singer-songwriter tunes. Already, it was clear she has a niche skill of understanding how to apply the different elements seamlessly to her songs, and she has narrowed down and perfected the sounds of 60s psych-rock and blues with her third full-length release. Moving away from Black Keys-esque modern blues, this is a revival of the golden age of British pop and rock. Think Rolling Stones, The Beatles, Austin Powers, and The Boat That Rocked aesthetic, with the art-deco album cover to match.

The opening track, “God Knows Why”, is lush with crunchy, heavily reverbed rhythm guitar, echoey harmonising vocals, and an ethereal, psychedelic guitar solo. This kind of two-chord, crunchy progression and slow simple drumming is iconic to the era, and I found myself immediately smiling and at ease. I’m reminded here of The Brian Jonestown Massacre, where the music is reverential of a past era, almost to the point of parody, but is good enough in and of itself to suspend judgement. Simply put, it’s tongue-in-cheek fun, and by not taking itself so seriously, easily finds connection.

“Color Love” is a slower, more romantic tune, reminiscent of early, minor-key Beatles ballads like “And I Love Her”. It’s melancholy, sweet, and stylish. The melody has a Spanish folk feel, and diatonic soloing with the album’s signature crunchy guitar tone helps with the continuity of the album. She describes the song as like, ‘getting in a small boat with a partner and rowing all night through a dimly lit, rainforest-river kind of Disney ride, with creatures and plants and thousands of stars.’ In an already comforting album, this tribute to escaping to solitude with a loved one feels like cuddling under blankets on a cold rainy night.

“What About That Day” is my highlight of the album. It’s another gentler track, this time feeling more like a wistful indie folk song. The chorus is a gorgeous vocal harmonisation, modulating to a peak as the lyrics reminisce over the one nice memory of a soured past relationship. It’s a beautiful marriage of words and musical feel, capturing the magic we tend to attribute to a bittersweet past. This synergy of music and writing is a rare skill of artists in the echelon of Elliott Smith, Kurt Cobain, or Amy Winehouse, where even a passing listen is uniquely emotive.

“Even If I Tried” is far and away the most popular track of the album at the time of writing this, and it’s easy to see why. This is the classic, cheesy pop earworm of the 60s, using classic Beatles‘ techniques – starting with the poppy, major key chorus, minor key bridging sections, tambourine percussion, and short simple ideas. Where a lot of modern music might try to avoid being so predictable or straightforward, when it’s executed this well it’s soul food for the ears.

Coming in at only one minute, sixteen seconds, “A Different Kind of Life” is stunning and deeply meaningful. A well-considered pairing of complex vocal harmonies and plainly strummed acoustic guitar, it’s a moving track. Expanding on the message, Jenny O. explains, ‘sometimes we spend too long in a situation trying to figure it out… I am here to say stop doing so much math. Some things line up and others don’t.’ It’s especially poignant in an album where the artist’s life lessons are mindfully paired with creature comforts.

I think it’s worth mentioning I’ve picked out my favourites of the album to showcase here, and New Truth does have some slightly weaker tracks filling it out. It’s both a blessing and a curse having such clear source material in referential work like this, and while these weaker tracks never feel derivative, they are a little stifled by sticking to certain tropes. The final track, for example, seems to be trying to fit the role of the acid trip extended outro, and I don’t think it plays to the strengths of Jenny O.’s songwriting. It’s a small gripe though, in the grand scheme of a wonderful album. New Truth is the Ratatouille moment: a nostalgic, home-cooked meal that breaks down the critic’s defences. It’s eminently enjoyable, soothing, and a product of serious talent.