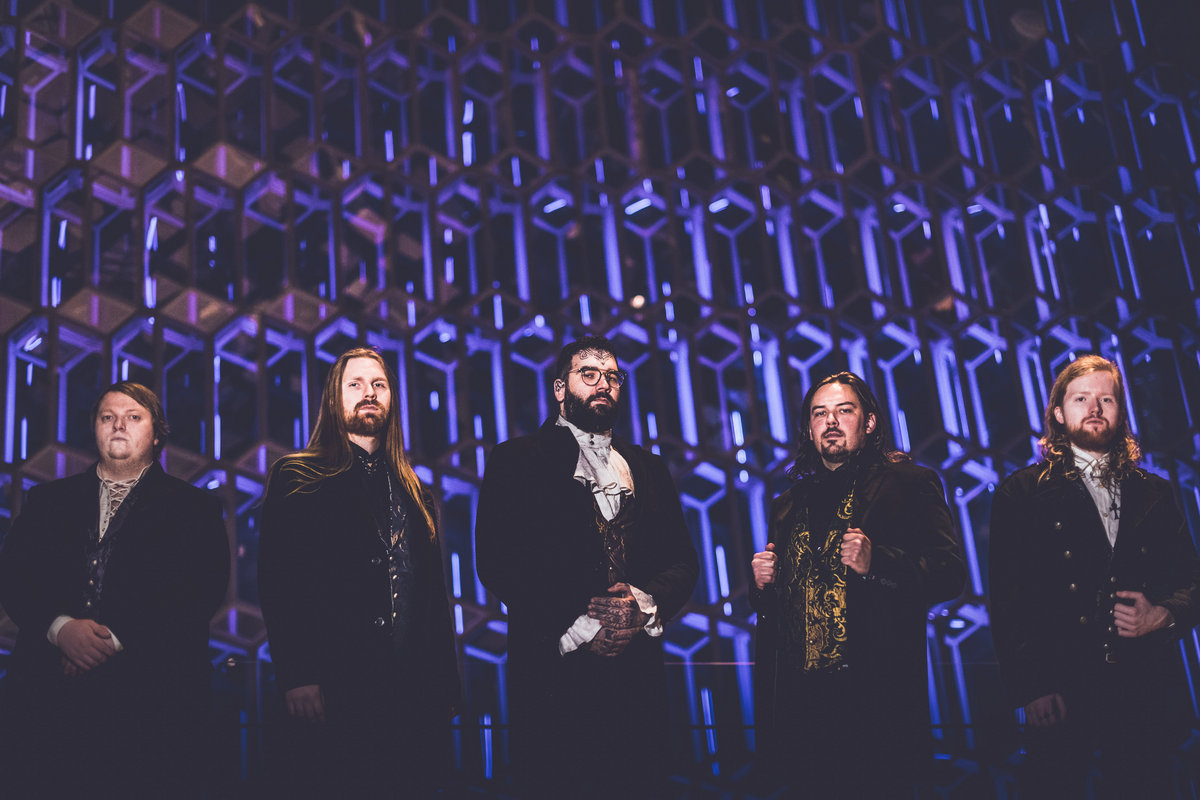 By Robert MiklosSeptember 3, 2020 No Comments

Mara doesn’t exactly change the face of prog death, however, it shows a great deal of promise for Cult of Lilith as a group moving forward in the ever-shifting prog scene.

I honestly didn’t know what to expect based on “Cosmic Maelstrom”, the single I listened to when I first heard of this record happening. It sounded good, but it didn’t really give me anything palpable to hang on to. I mean sure, I’m a skeptic by nature and I like to smash that ‘doubt’ button until it’s broken, however, a song isn’t much by any standard. I did have a gut feeling so I went for it – it’s a northern band, it just can’t be bad, right?

Man, was that gut feeling spot on! I just sat through my first listen of the album equally confused and amazed. There were a bunch of things that felt eclectic in a weird way, whereas others that felt extremely right. I think it must’ve been my 15th time around the album when every little piece of it was accounted for and dissected. Now don’t think it’s that messed up or labyrinthine, it’s just that I had trouble dismembering it and reassembling it. I like to do that with the music I listen to. In terms of how it felt, it felt great from start to finish on my very first listen.

So what’s up with Mara over here? Well, to put it simply, it’s a death metal record that flirts with deathcore and a lot of progressive ideas. I know this may sound a little daunting when you couple it with the fact that the album is a mere thirty-six minutes long, however, there’s literally not even a second’s worth of filler material here. Impressive, right? Mind you, that’s not even the album’s strongest point.

The real kicker is woven tightly and carefully through the tunes themselves. This really pops about halfway in, because that’s where you’re absolutely sold on the abilities of the musicians. It’s clear that everyone in the band wields their respective instruments at high levels of proficiency. That includes the exemplary vocal delivery, just in case that wasn’t clear. The band’s performance is beautifully highlighted by the crisp and tight production that’s present. It feels maybe a little too tight, bordering on hermetic, however, I don’t mind that personally.

Compositionally speaking, it might not be immediately obvious that there’s a fair amount of diversity at play. Why? Well, besides the opening harpsichord in “Cosmic Maelstrom” all the way up to the latter part of the sixth track, it’s all differing metallic stylings and phrasings with only an acoustic segment in between. Enter the ending of the record which changes everything you thought about it up to that point. “Profeta Paloma” breaks suddenly out of the metallic mold into some very authentic flamenco. It’s really awesome because in spite of the brusque transitions, they made it work very well. The album is majestically closed with “Le Soupir du Fantome” which is like a whirlwind of lightning that is adorned with orchestral ornaments.

I may have undersold a little the metallic component above, so let me detail that a bit. It’s not some flamboyant display of virtuosic playing or songwriting. Everything is centered around the rhythmic backbone of the music. The melodic component is there, but not under the form of overbearing guitar solos or other fiery artifices. It is elegantly sculpted along the lines of the whole. I find that it is a very balanced record for all these reasons and also for managing to be consistent without dulling itself.

I would be remiss if I didn’t at least give a vague idea of how the record really feels. Well, first off, it’s just the right amount of heavy. There’s enough riffs to keep anyone banging their heads into oblivion. The way the songs flow gives a sweet engagement for both the passive and the active listener. It has some darker moments, which contrast tastefully with the more brooding and melancholic moments. Let’s not forget that there’s a healthy dash of epic in there too.

I’m sure we’ll be seeing Mara pop up on end of the year lists. Cult of Lilith are definitely going places if they keep up the good work. I haven’t genuinely been excited about a fairly new band in a long time, at least not in the metal part of music. Mara is a record that is more than worth your time, so go check it out as soon as it’s released and support the band, they deserve it!