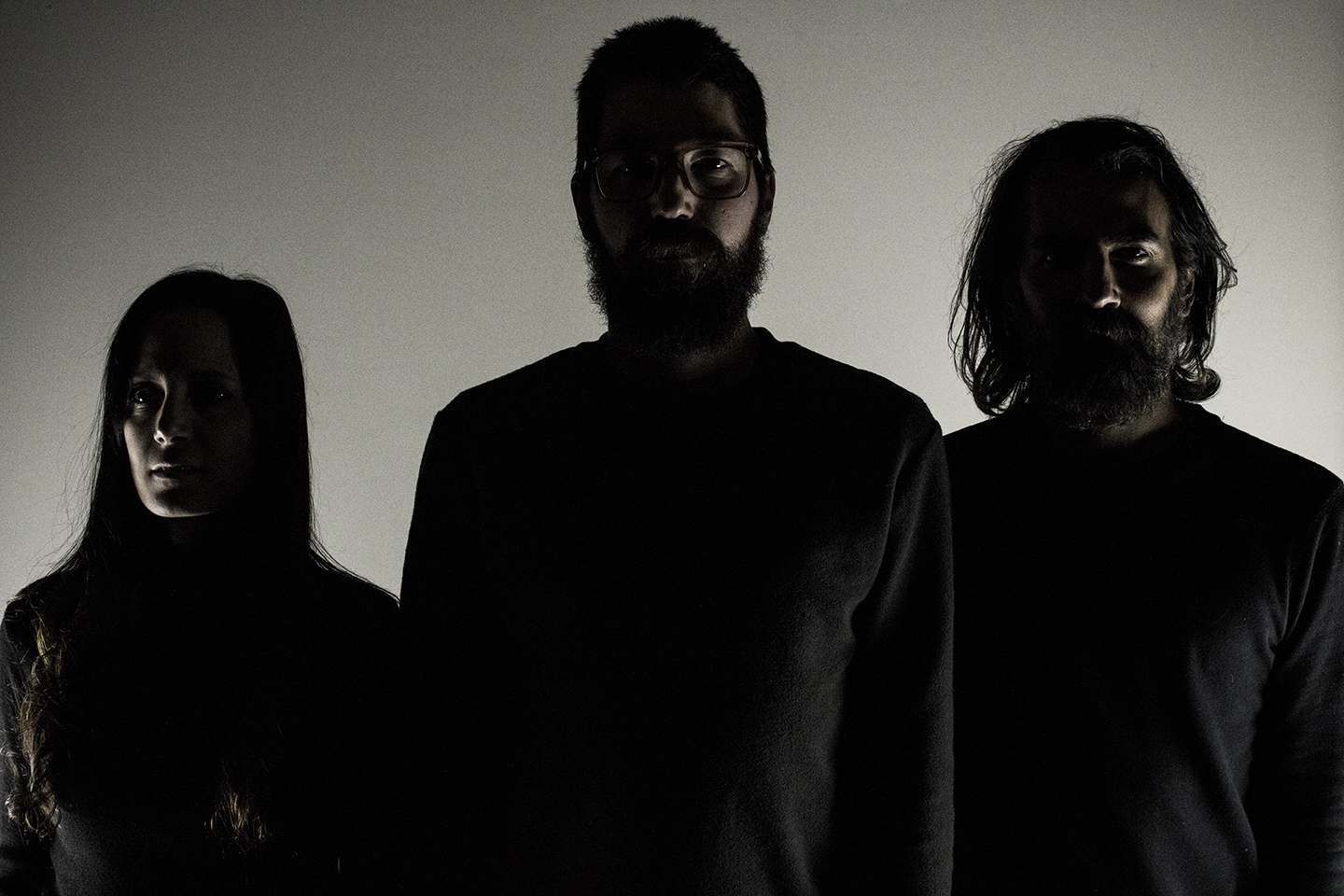 Fuck the Facts will rip you to bits and grind you to dust with profoundly striking cacophony and emotional distress on their new album, Pleine Noirceur.

Frankly, I’m not the kind of person to go around and brand every living thing as ‘legendary’, as that experience tends to be subjective at best, and the sentiment loses value when thrown around carelessly. On some more niche genres however, that status can be reached so that it doesn’t evade all reason, and on that note, I’m going to dare myself today. Fuck the Facts are a prolific Canadian grindcore unit and, while being loyal to that description, refuse to be limited by it, as they venture outside those bounds quite frequently (although keeping their core sound firmly rooted somewhere within that particular orientation). Even if it sounds cocky, I’m confident that everyone familiar with that genre or its related branches have heard of this band, and most of those people are inclined to agree with me, when I say that Fuck the Facts are legendary.

So what is it exactly that grants this band the access to that partly shady and controversial nook of existence, you may ask? Well, if you would’ve asked that prior to this moment, I could’ve offered you examples from their career – spanning over two decades – during which they haven’t really taken a single misstep, or even talked about their unyielding approach to their own, indisputably unique craft. But when you ask that from me now, on the brink of the release of their new album Pleine Noirceur, I can simply give you twelve damn good reasons why.

Pleine Noirceur is a shiver-inducing, unrelenting aural assault that is as solid as it is vivacious, throwing punches constantly, and most importantly, grooving like a moose. Throughout its 40-ish minute duration, we’re met with rage and a rampart of cacophony, at times mounted by soothing melancholy. The contrasts are great and far apart, but everything’s cohesive and kept together in a seamless fashion. On the album, Fuck the Facts bring in fresh angles and unexpected turns, keeping the listener in their clutches effortlessly throughout, with the individual track lengths fluctuating from 38 seconds to nearly seven minutes. And even though you can pick a single song from here and another one from there for quick relief, Pleine Noirceur is best enjoyed exactly as it is served – as an entirety.

“Doubt, Fear, Neglect” opens the album with slow-paced drones and atmospheric guitars, taking its time to properly build up before exploding into a groove-laden verse, then caressing us with the oh so sweet blast beats and dire moods. The track bounces between these focus points, and this somewhat progressive leaning dictates the compositions on the album as a whole. Granted, there’s not that much fiddling around in the shorter bursts of racket, such as “Ailleurs”, “Aube”, or “Sans Racines”, and the angular power of distinguished movements and structures lies elsewhere. Still, both sides are very much welcome and grant Pleine Noirceur its custom colours and tones, as well as its vast sonic scope that stays uniform incessantly.

Led by its sole founding member Topon Das, the group is currently in their most visceral, unforgiving, and musically complex form. Apart from the boundary-pushing compositional creativity, one of the things that has made Fuck the Facts stand out, and continue to do so, are the harsh and emotionally piercing vocals of Mélanie Mongeon, who has been a part of the member-wise labile collective since 2002. Her vocals steal the spotlight on many occasions, which I find particularly appealing, as I’m a sucker for pronounced and nuanced, powerful delivery in that department. This aspect is also prevalent on the tracks that I find the most striking, namely the opener and the titular track, as well as in “Dropping Like Flies” and “_cide”.

Pleine Noirceur is a constitution of pissed-off and fast-as-fuck grind married to ominous and ponderous sludge, met with doom and atmospheric tendencies, and where vile and abrasive tones unite with the carefully crafted and gripping melodies. While the tinctures are diverse and plenty, there are no gaps or grey areas between them. Fuck the Facts have obtained a state of existence very rarely reached on their umpteenth full-length, being more incisive and versatile than ever before. Pleine Noirceur is an exuberant and compelling effort from a band whose name seems to ring true on every single facet of humanity in the current climate. Fuck the facts, and fuck them good, for this album is exactly what we deserve amidst the darkness that’s enveloping us all globally.