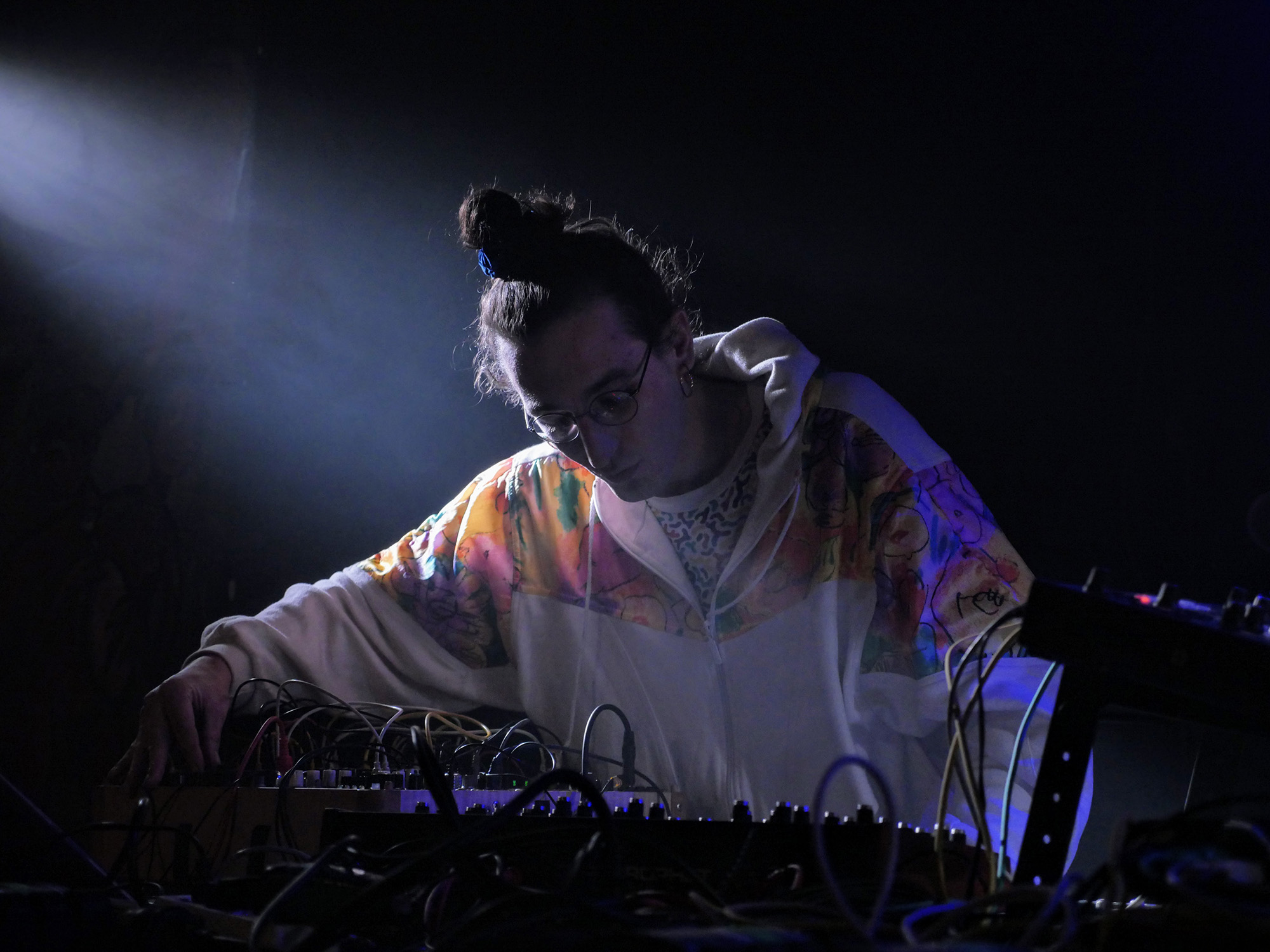 By Robert MiklosNovember 17, 2020 No Comments

French electronic artist Submarine FM is going to hit us with a fresh new album on November 20 via Slab Note records. But before that, we’re going to get a glimpse of it right here in its entirety. Crawl is the title of this creation, and it is spread out across eight full-bodied tracks. While Submarine FM was trained at the National School of Music in Villeurbanne, France, and having initially played drums in the jazz section, we’re not hearing anything even remotely close to that on Crawl.

We’re looking at a much more laid-back approach which is just as calculated, albeit in different ways. Submarine FM was led down the path of sonic experimentation via digital technology, as well as exploring analogue and modular synths through the alternative world, underground parties, and sound system culture. The result is quite satisfying to say the least, but I’ll let you be the judge of the qualities of this album!

Crawl starts out somewhat ominously, with a classic intro track instead of straight up just going into the action. “Intro” is quite misleading, as it is a rather experimental display of sounds, with something of a glitch aesthetic, giving absolutely no real hint as to what is up next. It’s not only the structural aspect that’s misleading, but also the mood. We get a very surreal feeling, somewhat distant and yet vaguely familiar at the same time – almost eerie. I mean sure, it’s not entirely misleading, as this is pretty much reprised over the course of “Yourte”. “Mole ASMR” takes this particular corner of the record and pushes it further into its experimental tendencies to great effect.

The larger part of the record, though, is best represented by tracks like “Coquillages” or “Shingles”. The main frame of the album adheres unmistakably to something that is rooted in EDM and techno. While its minimalist approach and steady cadence may suggest that it is solely that, it also beckons certain cues from IDM and other more experimental areas of electronic music. A cohesive work all in all, with a great sense of production and equally great tones. If you haven’t already, just scroll up and smash that play button! You can pre-order Crawl here, and also make sure to follow Submarine FM on Facebook, Instagram, and Soundcloud.