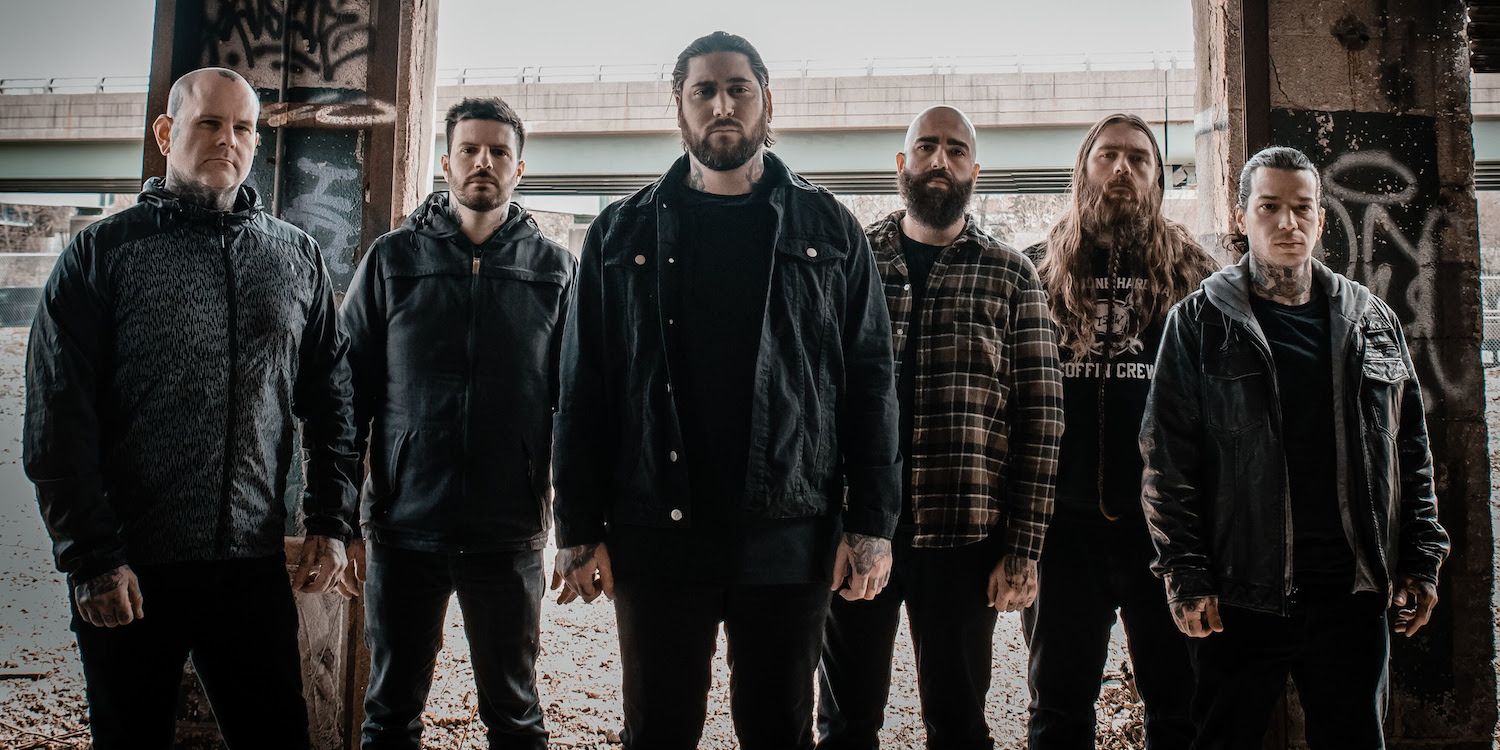 Fit For An Autopsy – “The Sea Of Tragic Beasts”

Fit For An Autopsy grow in confidence and creativity on The Sea Of Tragic Beasts and establish themselves as the finest act in this space. A space which soon won’t be able to contain them.

Fit For An Autopsy are a band that, given my taste, I shouldn’t hold in as high regard as I do. I rarely find myself (if ever) listening to deathcore, or much of any ‘core’ at all. I like most flavors of metal, with death metal being a bit of a default for me. This is absolutely my buy-in for FFAA. They find ways to incorporate the best of these somewhat disparate genres with a singular vision and a genuine sense of purpose. After I listened to (and loved) 2017’s The Great Collapse, I realized that these guys were angry for a reason, it wasn’t typical. With topics about displaced people, the environment, and general awareness of the state of the world, their songs never came across as whiny or out of touch. It doesn’t hurt that they know how to intermingle breakdowns with riffs and have one of the most dynamic vocal approaches in this space.

Kicking off this new album is the title track, and as if their thematic ties to French metal stalwarts Gojira weren’t enough, the opening riff is Duplantier as fuck. It doesn’t take long for the song to drop into the expected FFAA space with a shout of ‘Fall In The Fire With Me’ to light the fuse on this banger. It’s a ferocious opener that manages to still show some softer sides that showcase the vocals that really set this band apart from nearly everyone else that call themselves deathcore. The second track, “No Man Is Without Fear”, quickly became one of my favorites, because it finds room for an even more diverse vocal approach with the trademark growls, thrashy screech, and some harmonized cleans. There’s even a guitar solo. I’m not sure if Fit For An Autopsy are the only band making deathcore correctly or if they don’t belong in this genre, but this is some damn fine heavy music.

There’s no denying that this album marks the next evolution in the band’s progress toward something different. The misanthropy has always been there, with songs like “Shepherd” echoing the sentiments of bands like Cattle Decapitation; perhaps like Travis Ryan and company, FFAA are moving toward a more undefinable approach. The aforementioned “Shepherd” opens with a melodic riff, slides into that vitriolic and dynamic vocal approach, and closes as gracefully as it enters. This isn’t a core derivative that is over-reliant on breakdowns and open-string riffs – this is smart and well crafted metal that is equal parts style and substance. It’s genuinely refreshing hearing as much emphasis and passion being put into soaring choruses as is present in those massive breakdowns. “Your Pain Is Mine” is a prime example of this.

With ten tracks and running about 45 minutes, The Sea Of Tragic Beasts feels just about right in length. The pacing as a whole is pretty spot-on from front to back with the front being heavy at the top, more atmospheric in the middle, mellowing out in the end. While some might think a lighter ending isn’t ideal, I for one think it works here. This is an album about atrocities, tragedy, despair, and empathy. These emotions are exhausting, and I found that as I listened to the album in its entirety, I was vibing with each mood as it came along. That’s not to say things aren’t heavy as hell near the end. “Warfare” comes in swinging in with a simple but effective drop and the stinger ‘When the fuck did everyone decide to become a politician’, followed up with even more Gojira-esque staccato riffing. The finale, “Napalm Dreams” is one of the saddest and most interesting tracks here. It’s subtle, subdued, and far more atmospheric than anything that came before it. As the refrain ‘All I wanted was a way out’ is repeated, the level of morosity couldn’t be any greater. It’s a bleak ending to a record that boldly points the finger and accuses with confidence, but shows that righteous indignation and despair can (and do) coexist.

In case I wasn’t clear enough at the start of this review, I’ll say it again: Fit For An Autopsy are bigger and better than anything else in deathcore. Their diversity in song structure, vocal approach, and strong thematic content makes them a special band. Everything that should be in order, is: production (Will Putney is in this band, mind you), instrumentation, and general pacing. But what makes FFAA rise above is their embracing their own future and refusing to rest on their creative laurels and push themselves forward without losing their identity. An identity which seethes with aggression but knows that balance and patience are also virtues. The Sea Of Tragic Beasts is easily their most diverse and experimental work so far, but I have a feeling that we haven’t seen the apex of their transformation.