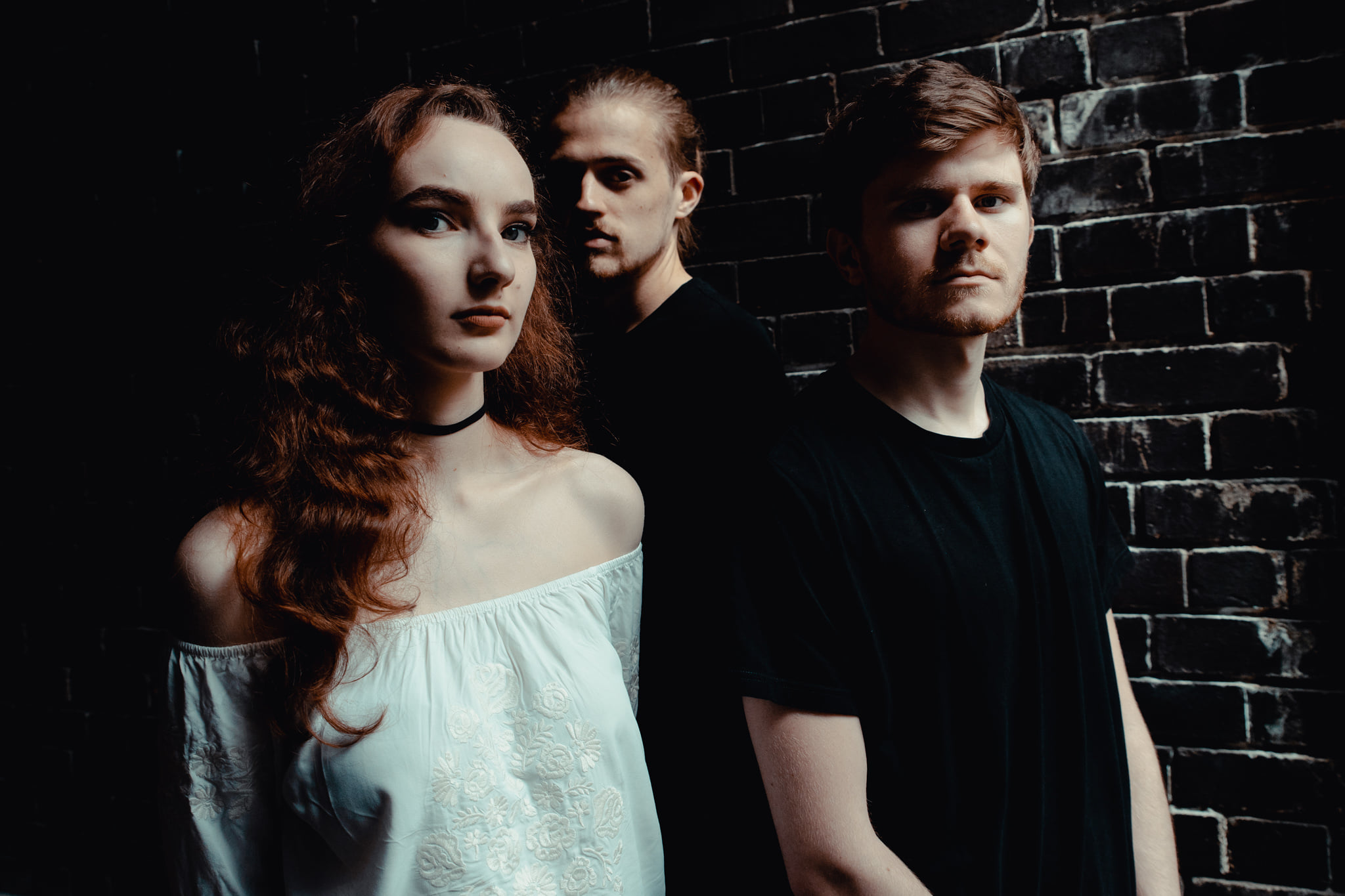 Exploring Birdsong – “The Thing With Feathers”

By Rodney FuchsJanuary 4, 2020 No Comments

The piano dominates the sound of Exploring Birdsong’s EP “The Thing With Feathers”, which convinces the listener of how fresh and groovy a style like their piano-driven prog rock can be.

With ample atmosphere and light piano touches, “Hope” arrives at the very beginning of what Exploring Birdsong call their new EP: The Thing With Feathers. This short intro ends, and the piano stands alone for a while. However, it is soon accompanied by drums and bass guitar only – until the vocals come in. Generally speaking, the music of Exploring Birdsong is centered around the piano. It often plays the lead melodies; the other instruments have a more rhythmic function. Some synthesizers are added to the piano, while the voice clearly becomes the number one melody instrument on “The Thing With Feathers”. Nevertheless, there are great purely instrumental passages as well! For example, the beginning of “The Sinking Question” has a very clear rhythmic pattern, which makes for a fun ostinato on the piano.

Some of the greatest musical moments are to be found on “The Baptism”. The song starts with a spooky-sounding ‘castle piano melody’, if you know what I mean. In front of my inner eye, a dark entrance hall covered in spider webs appears, and there’s something (or someone?) coming down the old, creaking stairs. The song’s chorus has a very spiritual vibe to it thanks to the well-placed, fairy-like vocal layers, but the following part really convinces with a lot of groove. Said groove might be comparable to Tigran Hamasyan’s Mockroot-era in this section, which is definitely a high compliment. Beyond the proggy transitions, it’s a truly fun song to hear because of its good pacing, dynamics, and exciting song structure. A short bass solo then passes into one of the grooviest patterns on The Thing With Feathers. The short slap-bass section really hits hard, and might overwhelm even those who are into djenty parts – without having a guitar in it at all!

The glockenspiel in the beginning of “The Downpour” easily creates a nostalgic and melancholic vibe; in fact, the song is way more peaceful than its predecessors. The puristic symbiosis of vocals and piano works so well, especially with some additional synths added to it. At this point, the soft and warm voice of singer Linsey Ward is able to shine in its very own way.

Overall, the sound of The Thing With Feathers seems a bit flat, even though the piano is clearly audible, just like the soft synthesizers and the singer’s voice. The drums could’ve had a bit more power; the same can be said about the bass guitar. As a whole, though, the sound of “The River” sounds refreshing and very clean. Drummer Matt Harrison works with a good amount of ghost notes on the snare drum, while delivering the beat to the band’s etheric and almost orchestral-sounding ambiance. “The River“ culminates in a very technical (you could also call it progressive) ending, which deals in sneaky rhythmic interplay and harmony. The EP’s title track surprises with being a choral, which I had seldomly heard in the context of a prog rock record before.

All things considered, Exploring Birdsong are a band you need to have on your radar from now on. There are still some details that could’ve been polished a tad further, but for now, the overall sound design of The Thing With Feathers seems very promising. With better production, a more balanced vocal approach, and maybe some more experimentation, Exploring Birdsong could become one of the most exciting prog rock acts of the new decade. The piano is a great instrument, and the way how Exploring Birdsong use it does its potential justice. Hopefully the band will be working on a full-length record soon, keeping their free minds and appetite for experimentation.