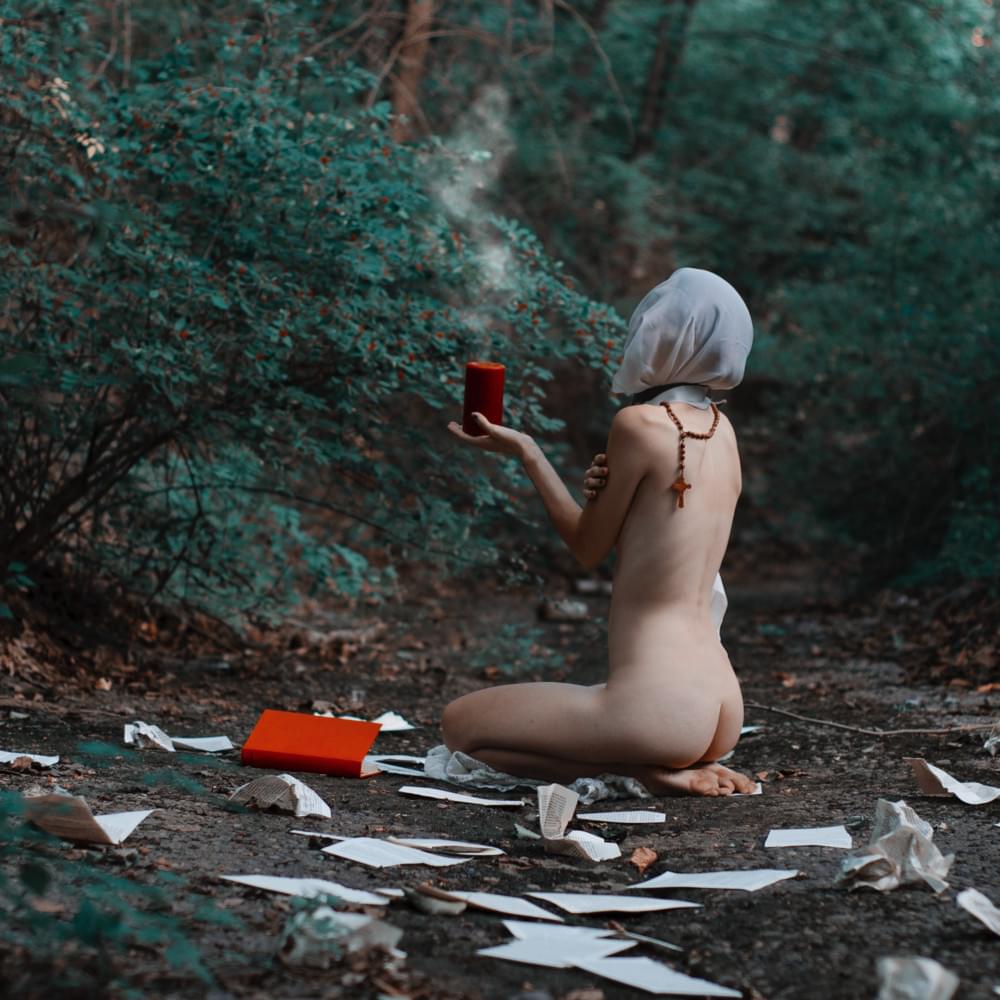 By Spencer AdamsDecember 20, 2018 No Comments

With Eve, Emery show that, while they have stood the test of time, they have also began to falter in their creativity.

Emery is a home-town hero for me, forming not 15 miles from where I grew up. Rising to fame with the increase in emo bands, they brought a fresh, young sound with a wholesome message. Their debut album, The Weak’s End, was mostly well received, with their single “Walls” solidifying there spot in the scene. Their follow-up, The Question, was the definitive Emery release (and also my favorite). It retained the grittier side of their previous record, but introduced more progressive aspects and smarter writing, shown in songs such as “Studying Politics” and “The Terrible Secret”. This trend continued throughout their next few albums, even with numerous member changes. They eventually went on an indefinite hiatus in 2011 until announcing a new crowdfund project in 2015 to self-release their next album, You Were Never Alone, on their own record label BadChristian.

Their newest release, Eve, shows Emery at their safest, showing very little progression of their sound. While I can respect not being too experimental in a style they have cultivated for nearly fifteen years, Eve sounds like nearly any of their other records. With half of the songs being under three minutes, yet having fifteen tracks on the record, it seems like the album is much less focused. Emery has never been scared to use slightly longer songs – into the four to five minute range – to help round out their tracks and the record as a whole. That mentality seems to be absent here, which is upsetting considering how much experience this band has.

The first track “Is This The Real Life” is a strange introduction to the album. With its odd vocal pitch and weak start, it might be one of the worst opening songs I have heard in quite some time. With multiple tonality switches just within this short two-and-a-half minute song, it’s hard to find any comfort in it. That being said, there are some sections that display the normal Emery characteristics. The dual vocals near the end are a staple of their style, contained in nearly every album they have produced. The song begins to redeem itself with its conclusion, but by then, it’s too little too late.

What is possibly the most promising part of this track is that most of the album does not follow in its stead. Tracks such as “Safe” and “Streets of Gold” show a softer, more acoustic side that is a good disruption from the rougher sounds throughout the record. “Shame” and “Everything That She Offered Me” could easily find themselves on any of their records, showing that they still retain some of the prowess that helped make them a staple in the emo scene.

“People Always Ask…” is what I consider an (failed) attempt to recapture their original sound they had all those years ago. There is the edginess of the absolutely lack-luster screaming, coupled with a boring vocal line that has no emotion behind it. To be honest, it’s a complete and utter letdown of a track. While it is not always the case, with a group of this age, I feel like it’s best to let go of the screaming and shoot for a more singing focused effort comparable to their earlier releases “I’m Only A Man” and “While Broken Hearts Prevail”. Perhaps I am just getting jaded the longer I listen to this album. I want to like it, but it’s a fight all the way.

Contrary to the opener of the record, “Sins of Every Father” is an amazing closer to this up-and-down adventure of Eve. It reminds me of their early albums where they were still young and full of original ideas.  The writing and lyrical themes are incredibly fitting for Emery. The ending of the song is its apex. Bassist and co-vocalist Devin Shelton’s voice soars, displaying not only the song’s ruggedness, but also its sincerity. It’s very reminiscent of their old days, which raises a problem itself: it shouldn’t be so nostalgic, unless they have lost touch with what made them. Once again, I am all for growth and progression, but with Eve, it doesn’t feel like that. It just feels like a mish-mash of ideas thrown together for the sake of making an album.

At its core, this is an Emery record. Yet it doesn’t show the same enthusiasm and energy as their previous records do. There are still some traces of the ingenuity from their previous works, yet it all sounds recycled and antiquated. It’s not that I didn’t enjoy my time with it, but it can be hard to call it a great album. It’s standard, which I feel may be a harsh term, but an accurate one. After nearly 15 years in the game, I’d never though I would say that maybe it’s time to put the name to rest.