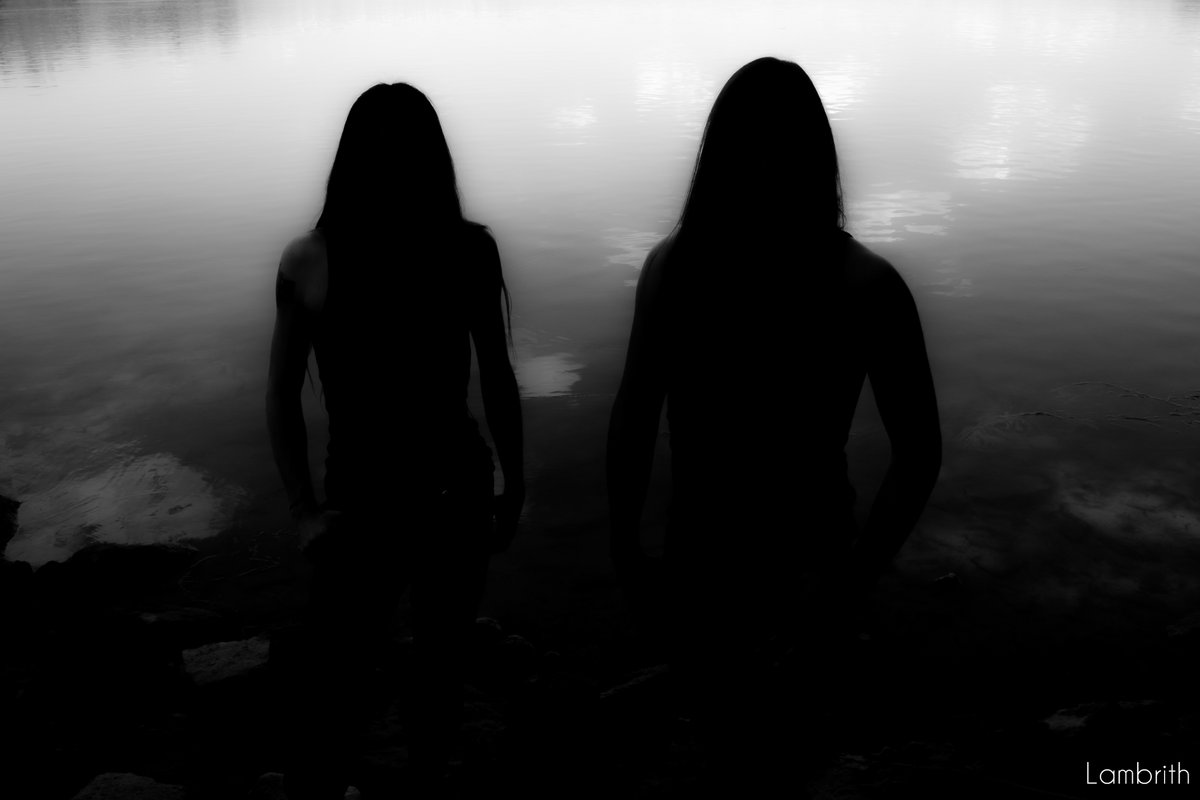 Dysylumn unleash a full-course epic spectacle, guaranteed to sate the appetites of all black-metal lovers.

With their new opus, Dysylumn deliver no half measures. Cosmogonie is a ginormous display of modern black metal which weaves a novel-size narrative. Spilt into three lengthy sections, and at a total running time of somewhere close to 90 minutes, dedicated ears are in the experience for the long haul, but there is enough scope and breadth to keep the journey rich, dark, and teeming with substance.

It may be wise to break down the record into its respective chapters rather than individual tracks. The three parts, titled “Apparition”, “Dispersion”, and “Extinction”, each have their own three subsections, which are numbered accordingly. As one entire chapter progresses to the next, Dysyulmn unfold a neat, black metal master plan that remains consistently true to the tone, but in a manner engaging enough to justify its long-running timespan.

This sense of progression can first be noted during the transition between first chapter, “Apparition”, and second chapter, “Dispersion”. Note also that “Apparition” is a rich tapestry unto itself, with each song projecting a different mood and clarifying Cosmogonie‘s devout sense of variety from the outset. The change into the album’s second phase brings with it an extra sense of clarity, whereby Dysylumn pull us deep into the annuls of their sound. It only grows steadily more enthralling from there.

After a suitably creepy “Interlude”, the final act of “Extinction” gets underway and this segment delivers fully on the menace of its title. As all good finales should be, the closing chapter packs the biggest punch; the first segment chiming in with thunderous resolve and giving way to the eerie, key-wobbling centrepiece, which then leads to the bombastic closing movement of the record. It’s followed only by the sinister, synth-peppered ambience of the “Outro”, which by all accounts brings Cosmogonie full circle. Those who paid the utmost attention throughout, are left breathless.

The binding factors across this entire sprawl of sound is the band’s ability to create a hell of substantial atmosphere using only the most faithful traits of black metal in the modern age. The guitars are relentless, the leads are eerie and melodic, and the vocals are foreboding and guttural. The barrage of drums are also ever-present, as one would expect and hope for. Those inclined to dive in and absorb these traits with diligence will also grasp the band’s talent for creating progression and pace using just these hallmarks.

Cosmogonie is an abstract product which prides itself on operating outside the laws of space and time. Succinct in its purpose and uncompromising in its delivery, Dyslyumn‘s latest album serves as a grand showcase from a band who have honed their craft and unleashed the purest expression of their musical tastes. It’s black metal with high levels of stamina and a compendium with commendable mileage, but for the people favouring those dark ominous sounds, it’s also a treasure that gives, and continues to give until full satisfaction is acquired. It is proud to be only what it intends to be, and in being so, gives everything it has. Who can say fairer?