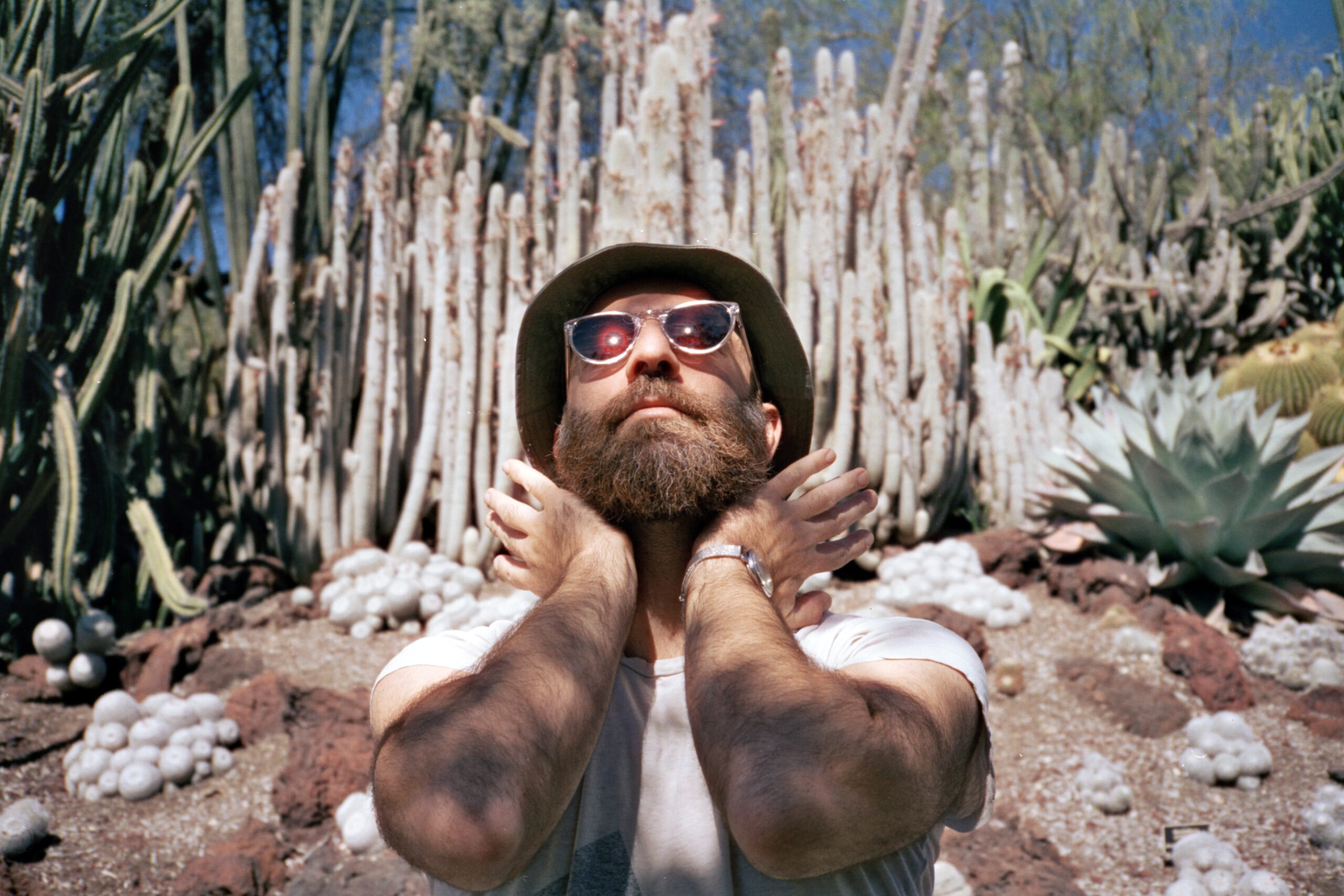 By Dominik BöhmerOctober 31, 2022 No Comments

Deniz Cuylan breathes a luxurious warm wind into the established canon of minimalist classical music with Rings of Juniper.

Contemporary classical music has a tendency to sound, for lack of a word that’s less loaded, self-referential. What I mean by that is the following: many of the wonderful artists operating under this umbrella seem to share a similar palette, derived mostly from the tones and techniques devised by the greats of the last century and less from traditions that predated – or surrounded – such innovations. While that’s in no means any more than an observation on my part, it begs the question why this is the case, especially when we have albums like Rings of Juniper by Deniz Cuylan, which demonstrate how to tastefully expand upon this tried-and-true musical vocabulary.

Cuylan, a Turkish musician currently based in Los Angeles, California, relishes in flavors other comparable composers often neglect. While firmly rooted in the broader sphere of minimalism, the guitarist/pianist/clarinetist (I know, I know, ‘multi-instrumentalist’ would’ve sufficed) brings in Mediterranean influences alongside his passion for classical guitar and jazz. Especially his guitar playing sets him apart from many contemporaries; it’s an instrument seldom heard on minimalist classical records, and yet Cuylan uses it in such a lyrical, explorative way that one can’t help but admire the sounds he conjures forth from its six strings. When fused by his unwavering hand, these talents and influences become an intoxicating concoction, lush and contemplative but also adventurous.

Before moving even an inch further into the music at hand, let me also heap some praise on the album’s cover artwork, courtesy of US-based Turkish artist Hayal Pozanti. Her painting, titled Loving Horizon, calls to mind the work of surrealist and abstract expressionist painters of the early-to-mid 20th century, at least in my opinion. Its busy clashing of shapes and vibrant colors centers around a calm, peach-colored circle, and I find its overall energy quite invigorating. Brilliantly juxtaposing its own perceived restlessness with multiple generous expanses of color to rest your eyes on, this piece is a tremendous match for the music on Rings of Juniper, and I applaud both Pozanti for executing it in such fabulous fashion and Cuylan for choosing it as the visual representation of his latest work. Stellar work all around.

The opening title track sets things in motion with a sudden, beautiful classical guitar motif, followed by strings (performed by Greg Chudzik), piano, and clarinet. There’s a courteous warmth even within this small opening segment, which is then expanded upon throughout the rest of the song. This sets the pace for the remainder of these brisk but never rushed 35 minutes of music – it all feels immediately familiar and inviting, like crossing the doorstep of a friend you’ve known for decades. Lead single “Hidden Language of Four” breathes the same temperate air; one can almost smell the scent of cypresses and lemon trees it carries. Minimal in nature but astonishingly expressive in execution, this song takes the same base recipe but applies it with a few new twists to achieve a wholly different flavor.

Cuylan’s guitar playing definitely evokes more than a passing glimpse of Mediterranean landscapes. It lends a vibrant aura to every moment of its presence on Rings of Juniper. His supplemental instruments (as I call them without even a touch of condescension), namely the clarinet and piano, are handled with just as much poise and nimble-footedness, but the guitar remains his unique selling point. On “Inner Chamber”, it sits front and center, complemented by a bulbous bass, piano, and swelling strings; in this context, the guitar becomes a glistening cascade of steadfast but scintillating beauty, shining not in spite but because of its subtle accompaniment. Similar thoughts entered my mind listening to the following “Other Minds”, but in order to avoid redundancy, let’s move on to the conclusion of my review.

When I first sat down to write this review, I meant to place Rings of Juniper, despite its obvious modernity, more in the tradition of Romantic or Baroque-era classical music than minimalism because of its lush immediacy. Now I obviously don’t know if Mr. Cuylan has a particular propensity towards these moments in music history, but I dare say my impression still stands. His music feels much warmer, more worldly and sumptuous than the often aloof and fleeting works that emerge from many a contemporary classical composer. Rings of Juniper feels like sitting down in the middle of Pozanti’s painting and indulging in the warmth and vibrancy of it, a sensation I’m sure to revisit every once in a while.