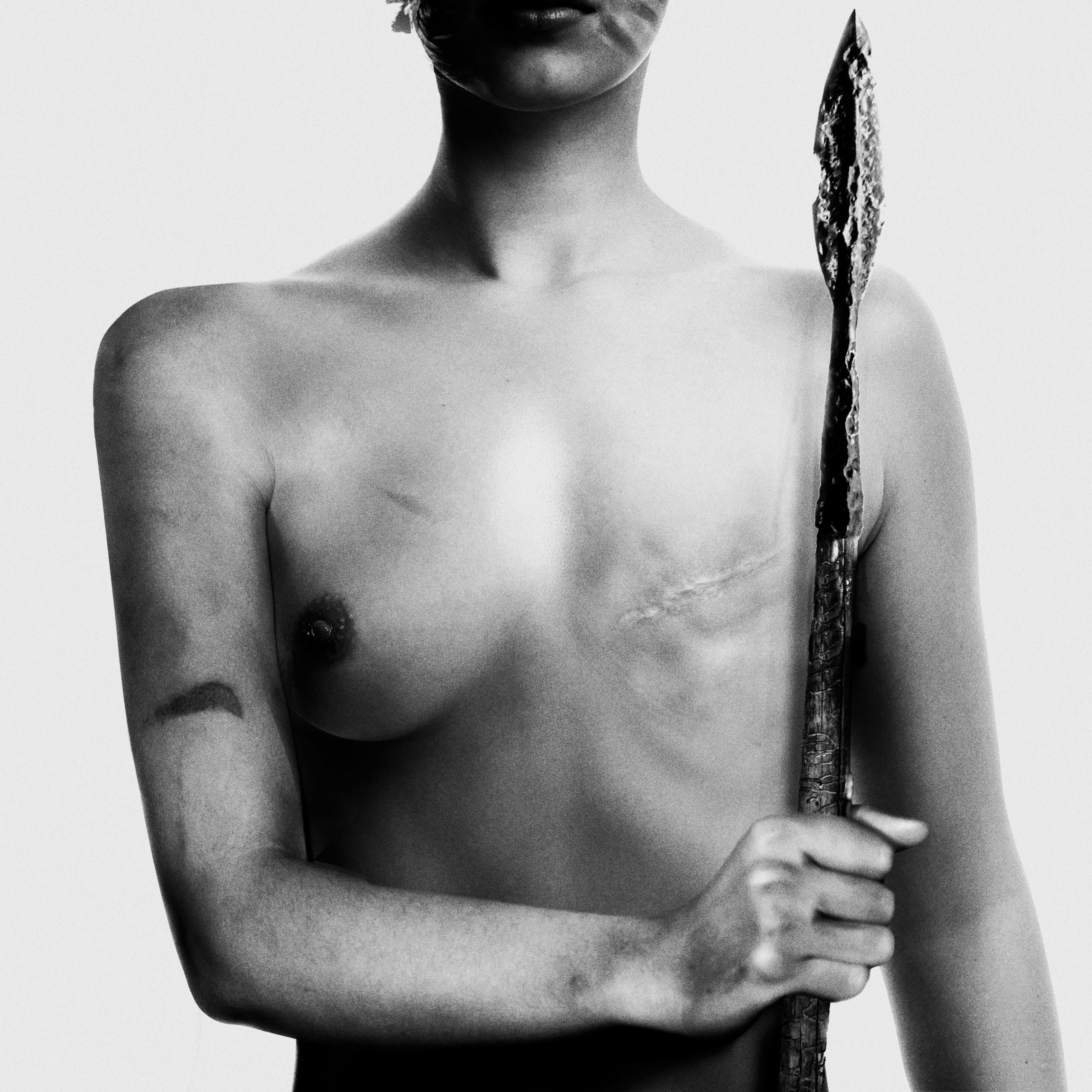 By Robert MiklosSeptember 16, 2020 No Comments

Cross Bringer churn out one of the most compelling albums of the year. The Signs Of Spiritual Delusion is stark in its darkness and whole in the punches it packs.

If you’re reading this, there are some odds you’ve seen our premiere for the first single off this album. If you’re here because of that article, then you’re in for a treat, because this album delivers big time on the expectations it created. If you just happened to drop in here because of chance, then I guess you’ll find out soon enough what this is all about.

The Signs Of Spiritual Delusion is a no-holds-barred, balls-to-the-wall, zero-fucks-given type of record. Off to a brusque start? We’d better be since that’s exactly what the music is like in a nutshell. Alright, let’s delve right into that. This isn’t your regular blackened hardcore record that’s just filled to the brim with blastbeats, power chords, and random shrieking. It’s a densely-packed journey that touches on several other realms from its aggressively chaotic core.

Let’s take the first half of “Prayer” and the intro to “Supplication / Sacrament”. These are segments that dabble in a bit of a textural approach to sound. They manage to infuse your bones with the bleak and dark atmosphere, which is the quintessence of this album, much more effectively than their aggressive counterparts. “The Sun Ritual” on the other hand, capitalizes on something of a meditative moment amidst the whirring torrent of chaos through its ample and comparatively soft textures. Due to its placement halfway through the trip, it also acts as something of a breather/interlude, as well as offering some finely written contrast.

The metallic body of the record isn’t exactly a purely dichotomous mix of black metal and hardcore. We can see some mathcore tendencies alongside the groove of regular hardcore strapped to a black metal frame. It seems that this blend is quite homogeneously executed since it took me a while to pinpoint what exactly makes it pop. It’s also an overall snug fit as the dissonance and the chaotic elements borrowed from mathcore augment the brutality of the black metal foundation, as well as making its murky depths nigh unfathomable.

I think it’s painfully obvious, but I’ll spell it out anyway: the emotive impact of The Signs Of Spiritual Delusion is rather unilateral in scope. It does however make up in intensity and magnitude. This isn’t a journey for people who want a diverse experience or any of that stuff. This is straight up pain, suffering, anguish, exhaustion, distress, unabridged rage, and whatever else can be deemed appropriate for association with those emotional cues. I love it because of this – it also gives off the sensation of a highly-focused direction that can’t be bothered with anything on the side.

Putting together every piece of this high-octane puzzle, the picture is terribly clear. Each member’s unremitting delivery and uncompromising grit behind said performance is coupled with all that was written serves us a fire-and-brimstone dish. While said dish may seem rather small in overall size, it offers a different type of massiveness, all the while managing to hold a high engagement value.

That’s it. Cross Bringer don’t beat around the bush or try to pull any subversive shots. The Signs Of Spiritual Delusion is more or less as straightforward as such music gets. Its raw and primal character speak volumes in a way mere words simply can’t. That being said, listen to this thing straight away when it drops.