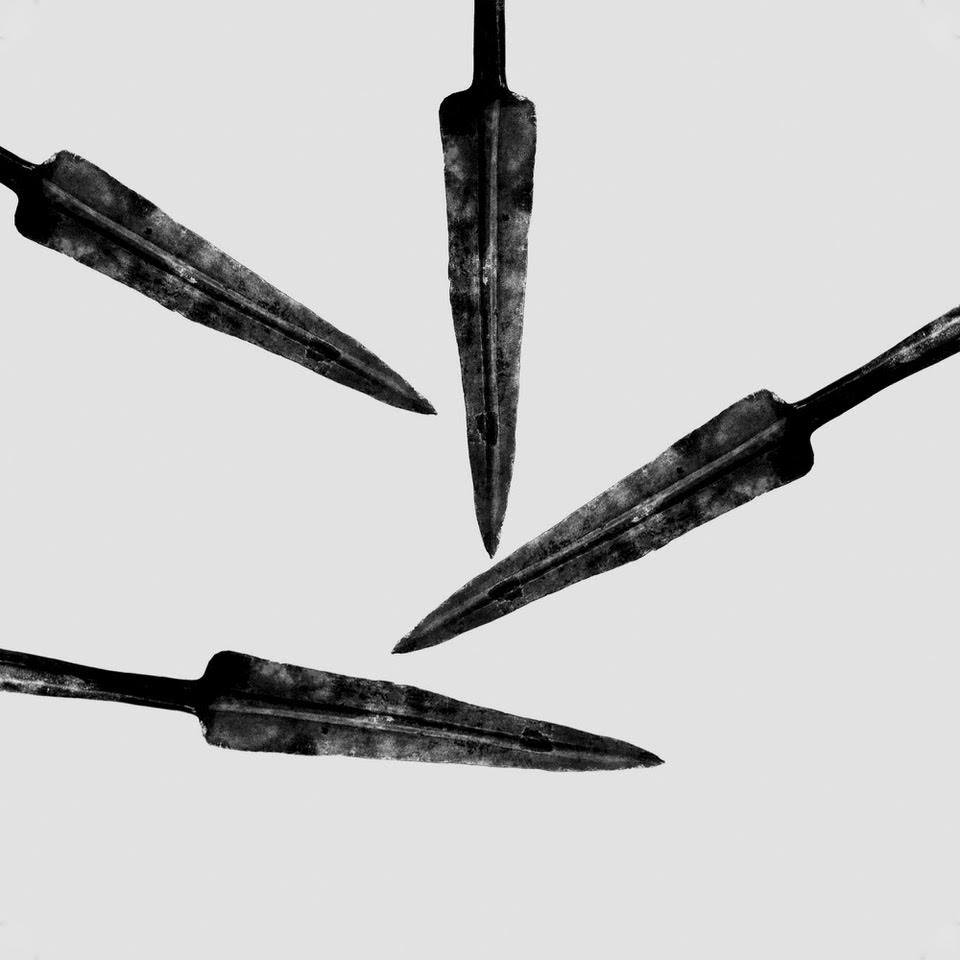 By Robert MiklosAugust 7, 2020 No Comments

You would be forgiven for having no idea what is up with Cross Bringer. I definitely would not have known about them, had I not had a particular penchant for Russian hardcore. After it was already a reality that Follow The White Rabbit was no longer a band, and that some members formed Euglena, I followed that trail for any developments. Sometime last year, some members from Euglena and The Homeless is Dead formed Cross Bringer. If you’re still not sure what I’m alluding to, let me spell it out – this is some heavy-hitting music, which is very well executed.

Cross Bringer recorded a debut full-length record prior to the pandemic. It’s called The Signs of Spiritual Delusion, and they plan on sharing their work with the rest of the world sometime in September via Consouling Sounds. I clearly advise all of you to keep an eye out for that, because it’s definitely going to be a proper banger. Why? Well, because of the contents of the single the band is premiering here at Everything Is Noise today.

“Supplication / Sacrament” is the song in question, and it gives us a hefty glance into what can we expect from the upcoming album. It starts somewhat ominously with some errant chords, which feel somehow diffused and mangled. This echoes throughout, almost idly, until suddenly it erupts in a violent burst of shrieks, blast beats, and churning riffs. There’s a lot of dissonance packed in the lead guitar lines, and the whole thing feels like a chaotic mess – in a good way though. That’s it… Alright, I’m just kidding, but the torrent of darkness which unfolds upon us is pretty much relentless. Save for a brisk gap of silence near the end, it doesn’t ease up and it explores varying shades of despair and anger.

Maybe it sounds much more appealing (if not already) if I put it a little more stylistically. It’s a very refined, high-octane amalgamation of post-metal, mathcore/chaotic hardcore, and black metal. It’s not immediately obvious that this is how the song breaks down, mainly due to how well each influence is fused into the whole. It takes the crushing weight and heavily atmospheric approach of post-metal, mixes it with the highly unstable nature of mathcore (or chaotic hardcore, it’s hard to tell – and it probably doesn’t matter), and for some extra bleakness we get a proper dose of black metal thrown in, you know, for good measure.

In short, it’s an awesome single. It’s rare that bands give one of the potentially better parts of their album as a first taste. Although, if this is one of the weaker moments on the album, then we’re in for a literal sonic storm. So, with that said, listen to the song and, of course, make sure you check out The Signs of Spiritual Delusion once it’s released – or better yet, preorder it here! Also, be sure to follow Cross Bringer on Bandcamp and Facebook to keep up to date with any news.