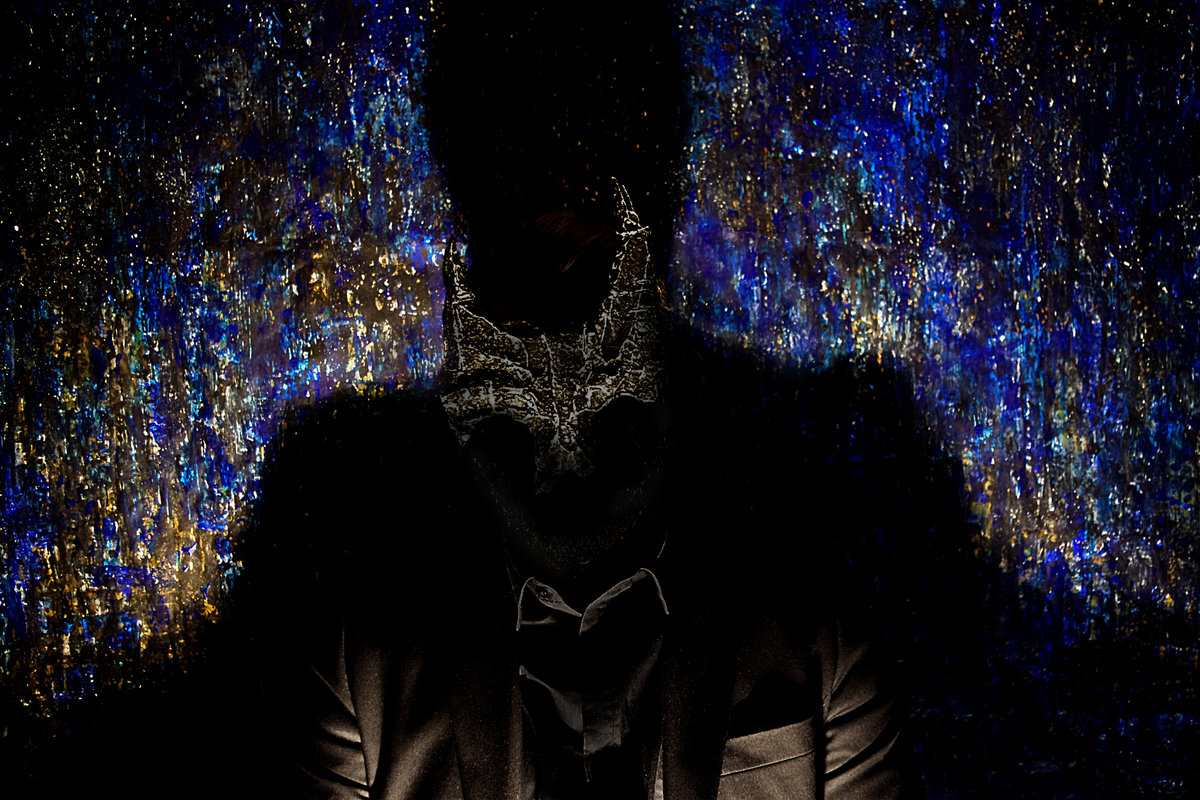 I’d like to come up with some witty parallel along the lines of ‘when most people hear X they think about Y‘. Well, not today. I have no idea what most people think when they hear France, but I can tell you that when it comes down to music, hearing that one word gets me more excited than most kids are for Christmas. Why? France seems to be an incredible breeding ground for unique bands. I don’t really care where a band is from, as long as the music is good; somehow, though, I’ve barely ever heard a French band that isn’t simply straight-up fire. So naturally, I was psyched out of my mind after seeing that Creature is a French band, and even more after hearing some bits off the band’s latest album Ex Cathedra.

If you couple all of this with the fact that the album is being released through I, Voidhanger Records, who are somewhat notorious for their uncompromising roster that really pushes a lot of boundaries, you basically have a spectacular sonic recipe that is bound to impress. One would probably beg to ask the question ‘what kind of creature is Creature?‘ now. The answer is rather simple – a magnificent one. Creature is a one man band, serving as the sonic vessel of Raphaël Fournier. More often than anyone would be willing to admit, one man bands walk straight into either the pitfall of self-indulgence or some chasm of blandness. Not Creature mind you; actually, quite the opposite of that.

While listening to the album, I was caught off guard by the album art. It’s a stunning piece of work that encompasses a coalescence of slight imperfections and geometric precision, both in terms of structure and color. To an extent, this can also be seen in the music itself, so that’s already a great plus since it proves that the attention to detail is paramount. The music itself? Phew, I know I have a habit of saying that I don’t know where to even begin, but this time around I seriously have no idea how to tackle this beast – so here goes nothing.

At the moment I’m writing this I’m probably at my 14th or 15th (I sort of lost count) trip around the album, and quite frankly, I still don’t really understand what’s happening. After a few listens a certain kind of feeling came forth from within me, which I could ascribe to what I was listening to, so please bear with me because it’s rather plastic. Picture, on a grand scale, a wedding and a funeral taking place in the same spot while it’s simultaneously day and night outside. The contrasting elements that comprise the album feel like they shouldn’t ever belong together, yet in a twisted way they work together because whoever planned this thing is apparently some sort of wizard.

Alright, let me try to put this in a form that’s more palpable, musically speaking. At its core it’s a black metal album. You have all the tried and true hallmarks like tremolo-picking, machine gun double-bass drumming, and the evil riffs. Now, the vocal delivery isn’t exactly what you could consider black metal; it doesn’t have that classic shriek factor, but it is a compelling delivery nevertheless, one that’s rife with the kind of required grit. That’s pretty much where that component ends. Flashing around on top of this core, there are some mind-bending orchestrations. These mostly belong to varying guitar acrobatics and some truly monolithic brass sections. There are some bits here and there that stray away from this formula entirely, but I’ll leave those bits as a surprise – I can’t spoil all of it now can I?

Compositionally speaking, this isn’t as much of a metal album as it is a symphonic concerto with a metallic timbre. A lot of the phrasings and ideas hearken back heavily to the flourishing progressive rock of the seventies and the fusion scene that emerged from/around it, but with the dark metallic aesthetic that is implied, of course. Other moments catch a more experimental or avant-garde manner of expression, sort of blurring the lines between what you would think is conventional and what is outside of that, within this context at least.

In this day and age, it’s a bold move to have a long album. Spanning a solid sixty-seven minutes, Ex Cathedra even adheres to the length of a bona fide concerto. As a final argument in that direction, the opening track is titled “Fugue en Sol Mineur”, and it actually sounds the part. My French isn’t really all that great, and most likely the translation of the few lyrics that are available isn’t spot-on, but I gather that they further add to the mystical and surreal nature of the music. The words make a rather uncanny fit with the soundscapes, imbuing the album with something of a synergy that you wouldn’t usually experience with a full band, let alone as the output of a single person.

The delivery of the album is extraordinary. I figured it must’ve been the work of four or maybe even five people to have something of this complexity and diversity come to life. It’s truly remarkable to see such a level of artistic downpour from a single individual. This also implies there is an oddly well-tuned feedback loop somewhere. The production is also bespoke, and it plays its part just as it should, as one would expect particularly at this level. All of the above leads through what is an authentic and immersive journey that won’t be easily forgotten.

Raphaël Fournier’s creature is one that is still young, but also one with great promise and prowess behind it. Such a thing can go places where no other creature has gone. It is my honest hope that it is only a matter of time until it does exactly that, since it has all the necessary means to achieve its potential. Ex Cathedra is spectacular in every possible way, and if you resonate even with a little of the few things I spoke of it here, make sure to give it a good spin when it’s out.