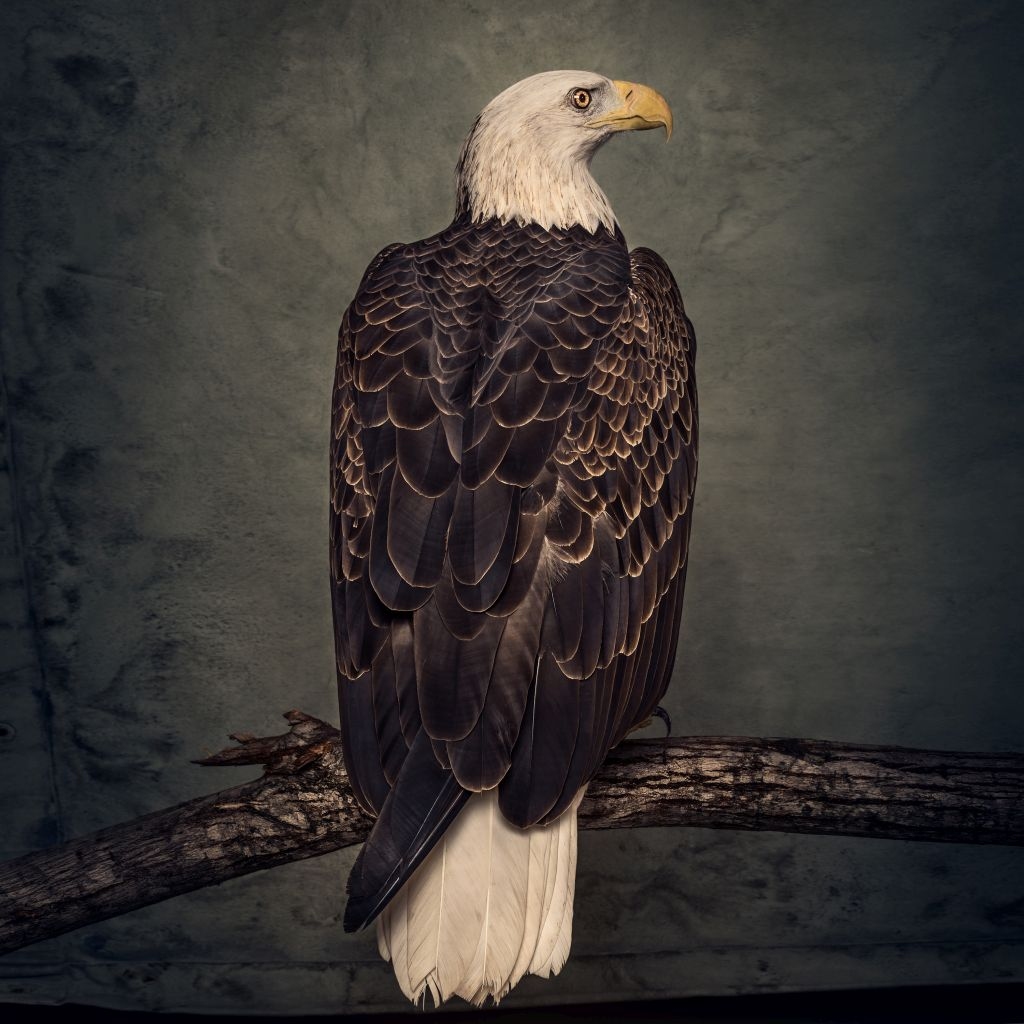 By David RodriguezSeptember 3, 2018 No Comments

Clutch return to their long established heavy stoner rock foundation, bringing some nice surprises and dynamics to their formula.

Yep, this sure is a Clutch album. That may seem dismissive to say, but there’s no clearer way to describe it. The band knows their strengths, they’ve been well into their stride for a few albums now, and they know that fans simply want more. There’s something to be said for that heightened sense of awareness, and it’s not like the band phones it in. To the contrary, this is arguably their best, most consistent output in years. With a few surprises and little details to flesh out a tried and true formula, Book of Bad Decisions mostly makes good ones.

So, what’s the same? For fans of the band, you’ll find Neil Fallon’s voice as confident as ever. He stands so well on his own and expresses his great range with a deep, bluesy tone that’s warm and welcoming. Guitars are similarly warm, buzzy, and earthy, with a nice twang where necessary. “Hot Bottom Feeder” displays a wide spectrum of guitar tones, all catchy and melodic to boot. Drums are offered adequate room to breathe, in addition to forming the backbone of Clutch‘s southern-tinged rhythm sections. The introduction to “How to Shake Hands” show a delightful drum progression that builds up the energy of the record nicely. It all amounts to solid rock entertainment – something great to listen to at a bar with friends.

As for what’s different, well, there’s a handful of surprises here. A good amount of spice was added to the band’s recipe of rock. There’s a bold trumpet line throughout “In Walks Barbarella” which turns it into a sassy jaunt. “Vision Quest” has some lively, percussive piano licks that harmonize a bit with the guitar. Even something as small as a reversed drum track coinciding with the lyrics mentioning ghouls speaking backwards Latin in “Ghoul Wrangler” is a nice detail that puts some meat on the bones of the songs. For the quartet, less is typically more and Book of Bad Decisions is a crash course in sticking to your guns, but allowing for some dynamics to come in and steal the show.

Clutch play hard, fast, and fun with lyrical themes – from elegant storytelling to absurdist tales – and this album is no different. Here, we get “How to Shake Hands”, which is a power fantasy about becoming president which, to Mr. Fallon, the most important faculties of such a high position involve putting Jimi Hendrix on the twenty dollar bill and declassifying knowledge of UFOs (and later, hitching a ride in one). Can’t say that’s a bad deal! The song’s refrain hits a little close to home:

‘Hot damn!
The democratic process
What a time to be alive!
Oh, I’m ready to give the people what they want
And what they want is straight talk and no jive’

The video for the single is cheeky and captures the lighthearted tone of the song. Later, we get “Hot Bottom Feeder” which is an ode to crab cakes, a Maryland staple. You can literally follow along to the lyrics and the video in order to make what look to be exceptionally yummy cakes as they list all the required ingredients and preparation process for the meal. And in case the song went too quick, the final seconds of the video shows a recipe card you can pause on and take notes from! This is pretty classic Clutch; it shows their endearing side as they embrace the ridiculous, all while providing your daily requirement of rocking riffs.

For the last couple albums, there’s always been a small handful songs that I didn’t vibe with and this album is no different. Here, the offending tracks are “A Good Fire”, “Paper & Strife”, and “H”. They’re not quite duds, but rather lulls in the excitement of the rest of the album. The run time here threatens to hit an hour with 15 songs and no bonus tracks; it’s their longest album in 17 years! Some cuts could have been made to make it more concise. Still, we get an album that’s really quite good in relation to their last efforts. Nothing blew me away quite like “Unto the Breach” on Earth Rocker, but that’s fine by me!

Aside from some pacing and length issues, Book of Bad Decisions is deceptively named as the band doesn’t really make glaring missteps on this album. The highs are a little higher and more plentiful, the lows are less low and less frequent. With a solid band such as Clutch, that’s just about all you can ask for. They’re as American as the eagle adorning the cover, giving us stoner rock with more eccentricities and engaging writing that make for a more consistent output. Another deep notch in the band’s belt. If you’re looking for a fun time, check it out!