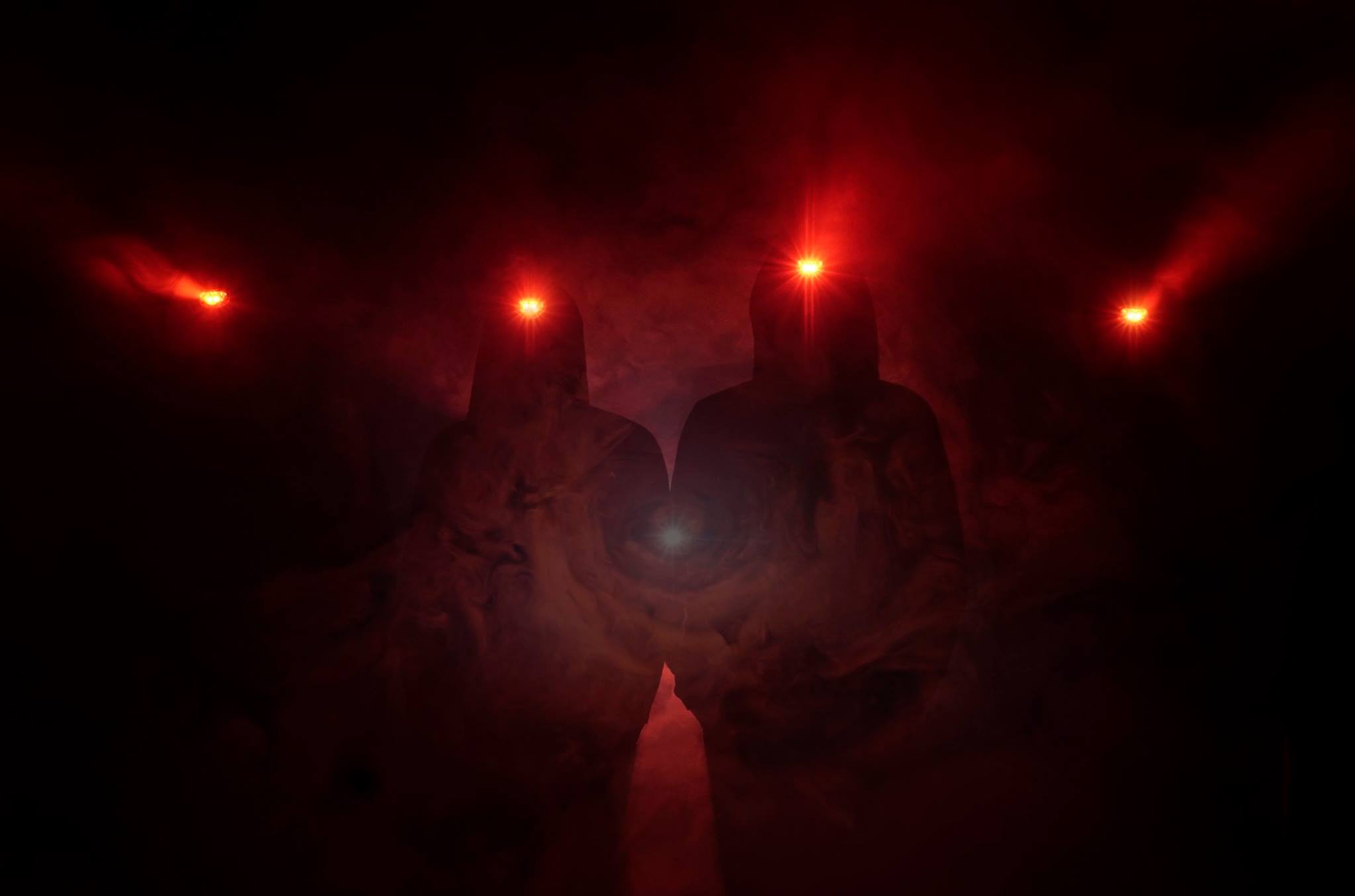 The French post-metal titans have returned, and along with them the murky atmosphere that made Celeste famous to begin with. Assassine(s) is both a return to form and an evolution.

Assassine(s) is the first studio album by Celeste in nearly five years, and that’s frankly hard to believe. As much as has changed in the time since Infidèle(s), very little has changed with this band and how they approach their sound. One big difference is the move to Nuclear Blast for this release, a move that will very likely allow them into new ears and broaden their reach. Along with this news, I was initially worried that the move to a more mainstream metal label could have some effect on the band’s sound or general presentation, and while there are some nuanced differences in this album, I hardly think it’s the work of a new label. Fears quelled.

Celeste are a band that have some very pronounced features that make them a unique entity in the world of heavy music. The red headlamps during their live shows, French lyrics, blackened vocals, and thick, murky instrumentation. At least from the auditory perspective, all of these things are back in full force on Assassine(s). While the tone overall is a shade lighter, darkness is pervasive throughout roughly 41 minutes of the album. The brooding opener, “Des torrents de coups”, is a bit of a tone-setter with soaring guitar leads and vitriolic vocals, and the mood continues with the noticeably groovy “De tes yeux bleus perlés”, which sees the band channeling some Gojira-esque riffing into their sound. Of the few changes that came along with Assassine(s), this new use of groove riffing is one that surprised me the most. While it’s not something I would have immediately guessed that this band would employ, I think this new look suits them well. While the album’s overall length is within the same average as all of their previous work, the pacing feels a little more accelerated and I think these riffs help that along.

What post-metal does that no other genre does, at least in general, is bring the intensity of the heavier subsets of metal – such as death metal and sludge – into a more protracted environment without being as subdued as doom might be. Bands like Neurosis do this to great effect and the result is often exhausting, but that’s the point, right? Celeste take the same components, but instead of building out across the X-axis they spend more time taking things up and down the Y-axis. The end product is one of dynamics, with a ride that’s harrowing but also quite scenic. “(A)” is an instrumental track near the center of the album that does some great work as a balancer and pacing manager, but is also gorgeous and rich in its own right.

The atmosphere is everything with this band, especially if you’re like me and don’t speak French. They know that their audience will include those that are unskilled in their native language and the decision to continue with French-only lyrics is another reason I respect this band, and by extension Nuclear Blast for not exerting any pressure to change things up with their now-wider audience. Despite not knowing each word that is uttered, there’s no hiding the despair and Nihilism in the music. As with all music in this vein, if you’re not in for a somewhat oppressive experience for the better part of an hour, this isn’t going to be for you. Contrariwise, if you enjoy a trip through the red-and-gray fugue of Celeste, then Assassine(s) is going to be an experience that you will relish. This is a band that have years of experience near the top of the post-metal heap, and while there’s no massive shift in the tone or timbre of their sound, this is an album that was worth the wait and feels fresh and crackling with energy.

The year is early and there are many, many more albums that will find their way into our ears in the next eleven months or so. However, Celeste are a band that will make any year better when they release an album. Post-metal is a field that is growing more crowded by the day, but these elder statesmen of the genre have concocted a record that will stand against any other in the genre, and you can take that to the bank.