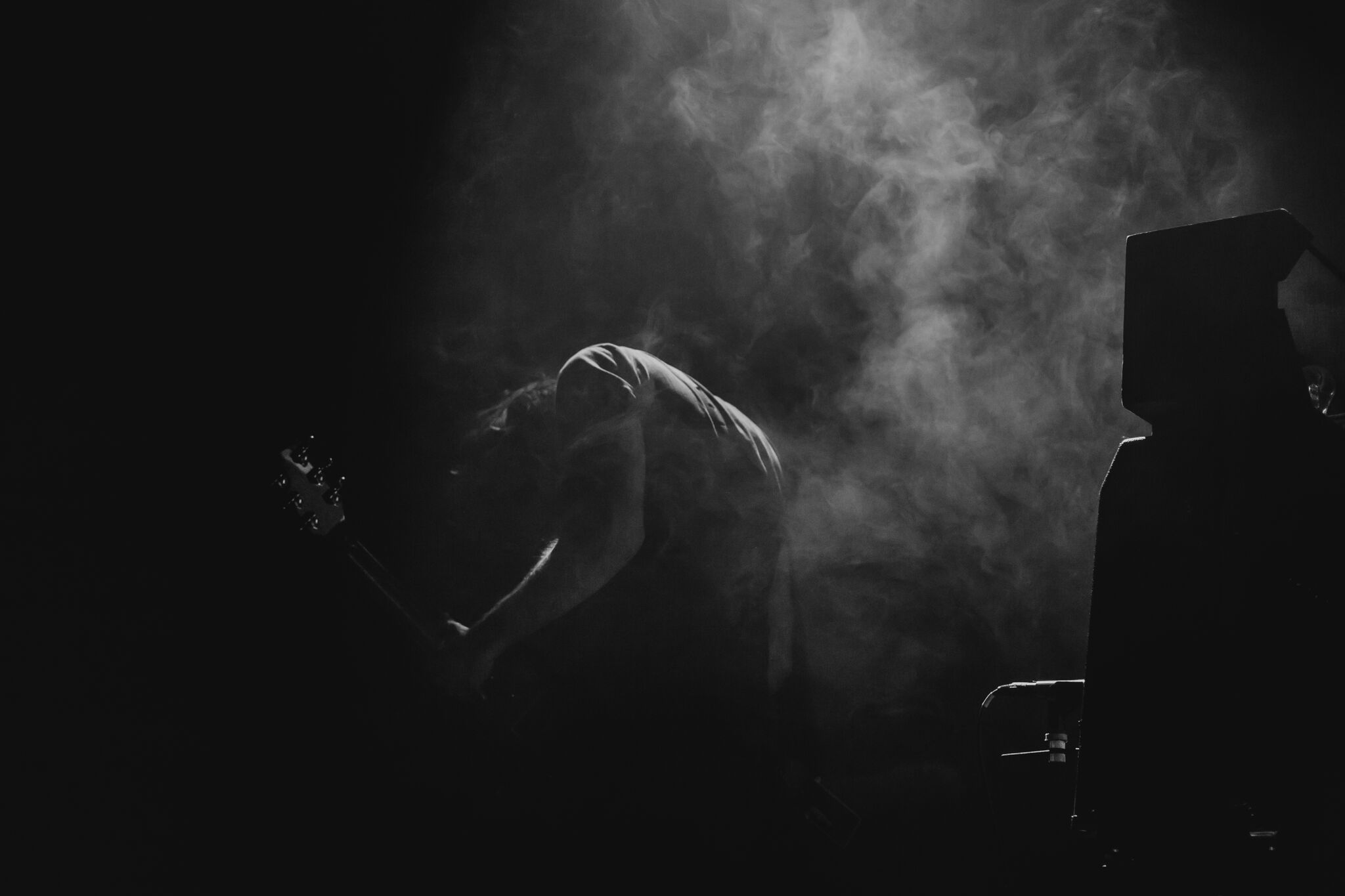 The post-rock wizards going by the name of Caspian return in their dreamiest and most atmospheric form yet with On Circles.

On Circles is Caspian‘s fifth full-length release, out on January 24 through Triple Crown Records. I personally enjoyed a lot the more proggy and ambient-washed output the band went for with their previous album Dust and Disquiet, and despite the many year’s wait, got quite excited when the new record was announced. After that, I also consciously blocked all further contemplations and kept my expectations very reserved, since such a long wait usually gets on one’s nerves, creating this huge, basically impenetrable wall of anticipation. Even if someone managed to mentally build such a thing, I’m sure it’ll get pleasantly cracked this time.

Caspian don’t reinvent themselves on the new album by any measure, but take the route established on its predecessor and delve much deeper into that particular terrain. The result is something so dream-like that it transcends into an otherworldly sensation quite often, yet the human touch is constantly present. The heavier leanings pop up occasionally, especially in tracks like “Flowers of Light” and “Collapser”, given that the atmosphere is mainly serene, even pushing to be drowsy at times. Take that as you will, but there’s both benefit as well as detriment to that sentiment. At best, the calming and relaxing vibe will only strengthen the mentioned otherworldly experience, but at worst, that can result in a significant amount of the album just passing by without too much of an imprint. On Circles luckily finds itself mostly residing in the former area.

Like the majority of albums of this caliber, On Circles is a sum of its parts, uncountable amounts of details and hooks laid out evenly across the album. One of these interesting things is the extremely sparse but oh so eloquent and functional use of vocals. Caspian are still instrumental most of the time, but when the vocals of “Nostalgist” or “Circles On Circles” kick in, their power is of immense proportions. There’s some choir style vocals elsewhere as well, which provide a similar punch, just in a smaller ratio. These vocal bits add a great amount of depth and emotion to the already very sensitive and warm ambiance.

Warmth in and of itself is the superior and preeminent sensation controlling and directing the album. This gentle and caressing ethos rises up right from the first notes of the opener “Wildblood”, carried forward with jazzy horns and buzzing keys. This particular warmth also gives the album a rather surprising indie feel. When put into context, I think that side has always been there with Caspian, but just slightly below the surface. That beauty is achieved by simple means, going to underline the band’s steadily glowing strong career. “Onsra”, one of the highlights of On Circles, is built pretty much entirely on accurate and structured delays, slow build-ups, and an exhilarating crescendo. All of these components are simple on themselves, but together make up something pretty great.

On Circles is, all things considered, a strong entirety, and something that’ll most likely meet any expectations. Granted, there really isn’t any glorious, unforeseen stunners or huge surprises, but the album shows that there’s no need to force that stuff in, if the core is vivid enough as it is already. Here, Caspian is emphasizing the unison of simplicity and distinctive instrumentation, and On Circles is best described as a feel-good album. We all need a touch of that to our lives.