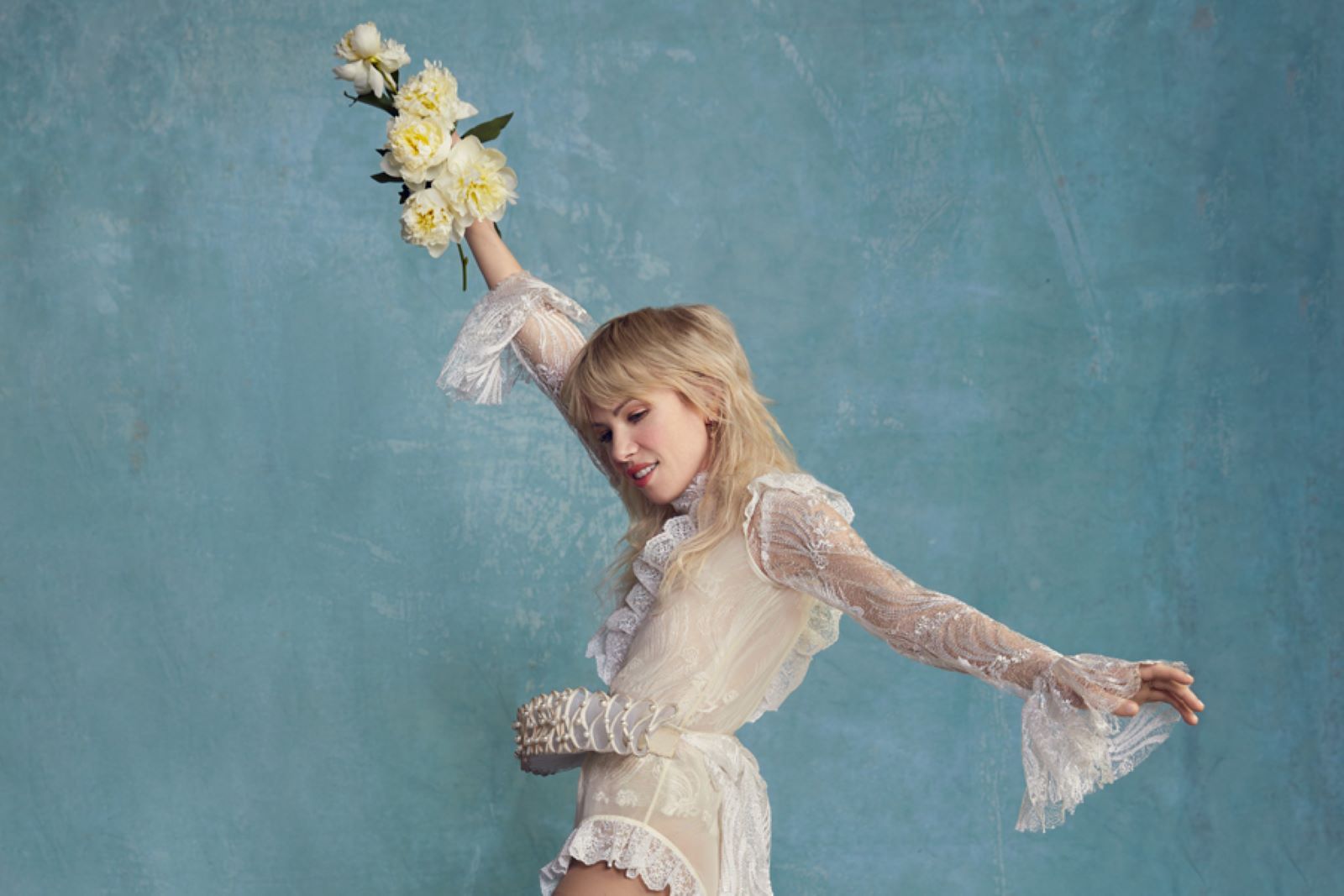 Carly Rae Jepsen lets her charisma and stellar vocals shine over a sweet selection of luscious instrumentation on The Loneliest Time.

No one can choose to become a cult figure. After struggling to latch on in mainstream pop, Carly Rae Jepsen was drifting close to becoming a one-hit wonder before dropping her career-changing Emotion in 2015. Emotion may not have caught on with large audiences again, but Carly’s brand of ’80s pop throwbacks quickly found its niche and helped usher in a wave of similar pop throwback projects. While the Dua Lipas of the pop world have made similar projects, none can match the unique intimacy and openness Carly continues to bring to her tracks.

After her career-saving Emotion (and the even better Emotion: Side B a year later), Carly’s last musical efforts took her down an obligatory Jack Antonoff collaboration project rabbit hole to lesser, but still strong results. Thankfully this time around, her former collaborator has bigger fish to fry than producing The Loneliest Time, mainly being chewed out by Taylor Swift stans on Twitter.

Replacing Antonoff’s signature synthy flare are some returning collaborators for Carly, including Rostam Batmanglij, formerly of Vampire Weekend. Both sides of Dedicated were enjoyable but couldn’t match the highs of Emotion, in part because the smoother, mellow beats bogged Carly down too often. The Loneliest Time brings a much more vibrant instrumental palette for Carly to work in, whether their highs or lows.

Batmanglij’s work is particularly vital in carrying the album’s slower moments. “Go Find Yourself Or Whatever” is a tender, guitar-filled break-up track with more of a folk energy than Carly’s familiar disco throwback sound, while letting her dabble in her snarkier side. “Western Winds” is Carly at her most wistful, reminiscing on a past love and her tenuous relationship with California over another excellent Batmanglij beat.

Carly brings the energy throughout The Loneliest Time with her signature throwback bops that only she’s truly mastered. “Joshua Tree” has an infectious bass line, one of her strongest choruses to date, and an effortlessly smooth performance on one of the album’s strongest tracks. The shortest and punchiest track on the album, “Sideways,” is another showcasing for Carly to show off her romantic storytelling with a sugary sweet track on the early days of a romance.

‘Smudged red lipstick on you
I’m so satisfied
We spilled that coffee cup
On my couch a thousand times
Oh, now I smile at strangers
I’m that annoying type
Who don’t care if there’s traffic
‘Cause I’ve got plans tonight, oh‘

Carly fills the album with moments that let her shine in ways that some of the imitators of her sound can’t; the inner conflict “Bad Thing Twice” gets across rarely works in tracks from big pop stars. Willingness to open up in modern pop is rare, and Carly excels at it. This isn’t the only instance of Carly defying pop norms on The Loneliest Time. “Shooting Star” breaks out the good ol’ chipmunk vocal filter, and Carly crushes it. It’s jarring to hear that much autotune on a non-hyperpop track at first, but repeat listens make you appreciate how perfectly catchy and energetic the build-up is for the incredible finishing move of an outro.

While the bonus tracks are hit-or-miss (“Anxious” is fantastic), the only dud in the core tracklisting is the closer featuring Rufus Wainwright. Wainwright’s vocals are completely over the top, and it sounds like I’m listening to an off-broadway performance, completely distracting from one of Carly’s better performances. This’ll go hard for the theater kids, though.

Part of what makes the Wainwright choice so strange is that his strengths are completely opposed to Carly’s. Her music is like watching a good rom-com; the charisma is so effortless that you get wrapped in every lyric. She’s like the pop world’s Emma Stone: she works with everything and everyone, but that doesn’t mean she should be testing the limits of what she can carry all the time.

Carly’s blend of personality, charm, and incredible vocal talent on The Loneliest Time are some of the best they’ve been since her breakout. Catchy vocals and earworm production bring out some of the best in Carly, both at her highs and help her finally connect on the smooth slow points that eluded her on Dedicated. While 2022 has been a bit of a down year for pop stars, Carly Rae Jepsen gives a late challenge to our other Canadian pop overlord The Weeknd’s Dawn FM for pop album of the year. And if history has anything to say about it, Carly will be back once more next year with another collection of B-Side bangers.