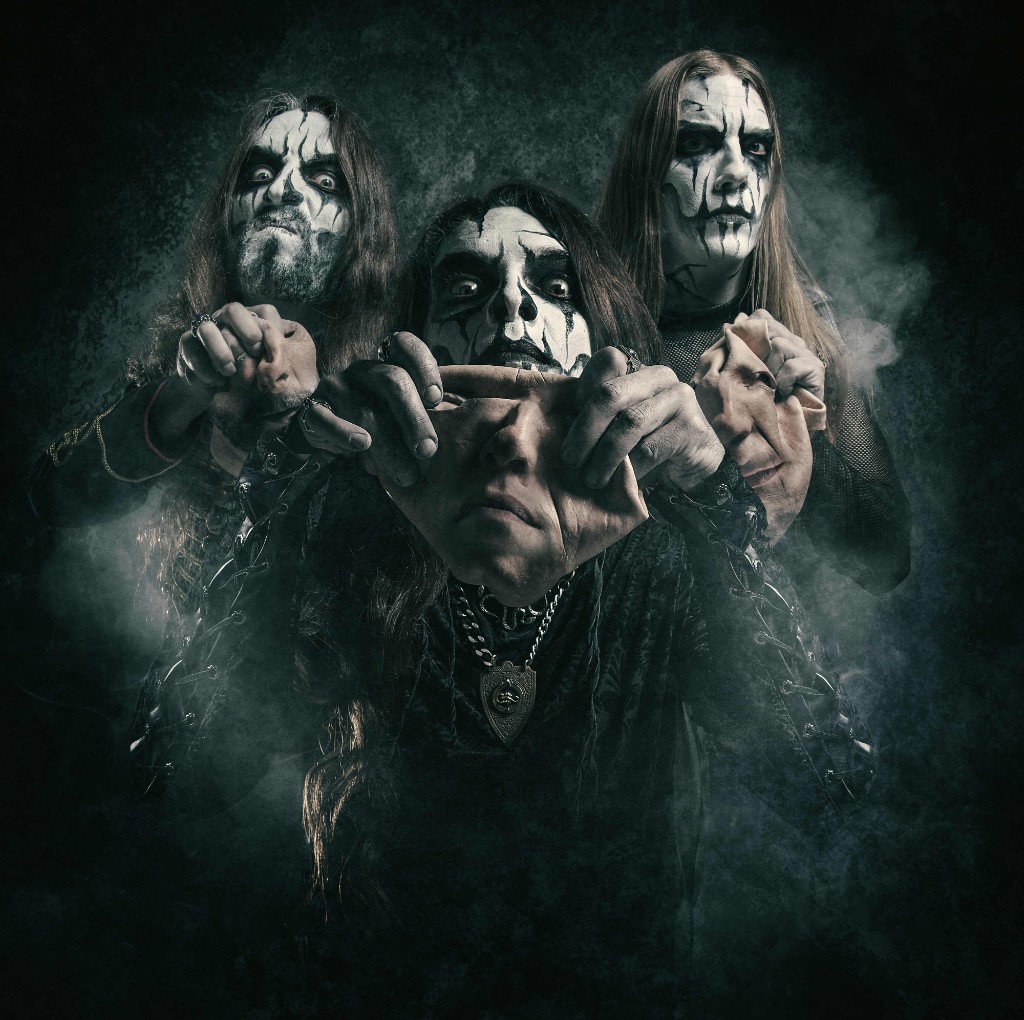 Good symphonic metal doesn’t grow on trees. Well, luckily for us, Carach Angren bring us the fruit of their labor under the form of Franckensteina Strataemontanus. It’s every bit as epic and massive as you could expect from this band.

There aren’t a lot of proper bands that make metal along the lines of the symphonic type. The few that do, aren’t exactly prolific, but that’s alright, they take their time and their records speak for themselves. One of those bands is the Netherland’s own Carach Angren, and with a career spanning nearly two decades you can be sure they’re on their A game. Some three years after their last album, Dance And Laugh Amongst The Rotten, they unveil their freshest creation and it’s awesome.

Franckensteina Strataemontanus spans a solid fifty minutes and it’s packed with the best of what the band can offer. Thematically it doesn’t stray at all from the dark and murky subjects that were the objects of previous album narratives. From what I can tell, the album revolves around Frankenstein’s monster and other mythical creatures and tales, so that’s hardly rainbows and sunshine, right? The music is a fitting reflection of said theme, albeit adorned with visible improvements when compared to previous works.

The most noticeable thing I’d say is the electronic artifices that are scattered across the album, a great touch that aims to create some depth in terms of texture and detail. Coming in as a close second, the symphonic orchestrations are much more fleshed out and visible in the mix. It really makes the whole deal feel like symphonic and metal exist in equal parts across. Of course, the epic factor is magnified by the level and detail of said orchestrations offering a grand atmosphere to go along with the weight of the metallic component. All of this also contributes to a certain cinematic edge, which makes the whole affair more engaging and immersive. The metallic component of the mix is however virtually unchanged in broad terms when looking back.

I mean, sure – the Carach Angren you knew is still there, generally speaking, but what we’re witnessing here is an improved incarnation. That said, the songwriting in general feels a good deal more cohesive and diverse, offering us some welcome nuance. I would be hard pressed to single out just a song to prove this point, since it’s something that catches contour across the album as a whole. The production value also meets a certain amount of refinement. It feels like the staging of the instruments is getting a more defined sense of depth, as well as clarity in the mix. The band’s delivery, as before, is quite solid and doesn’t give the impression that anything is lacking. Everything appears to be neatly put together in a compelling way.

Sure, it might be a bit early to call something like this, but unless we’re getting a miracle, Franckensteina Strataemontanus is going to be easily the symphonic metal album of this year. I’ve given the album more than a dozen spins at the time at which I’m writing this and I just can’t seem to find any weak links in it or something out of place. It’s absolutely fire for what it is and it is definitely worth checking out once it is out.