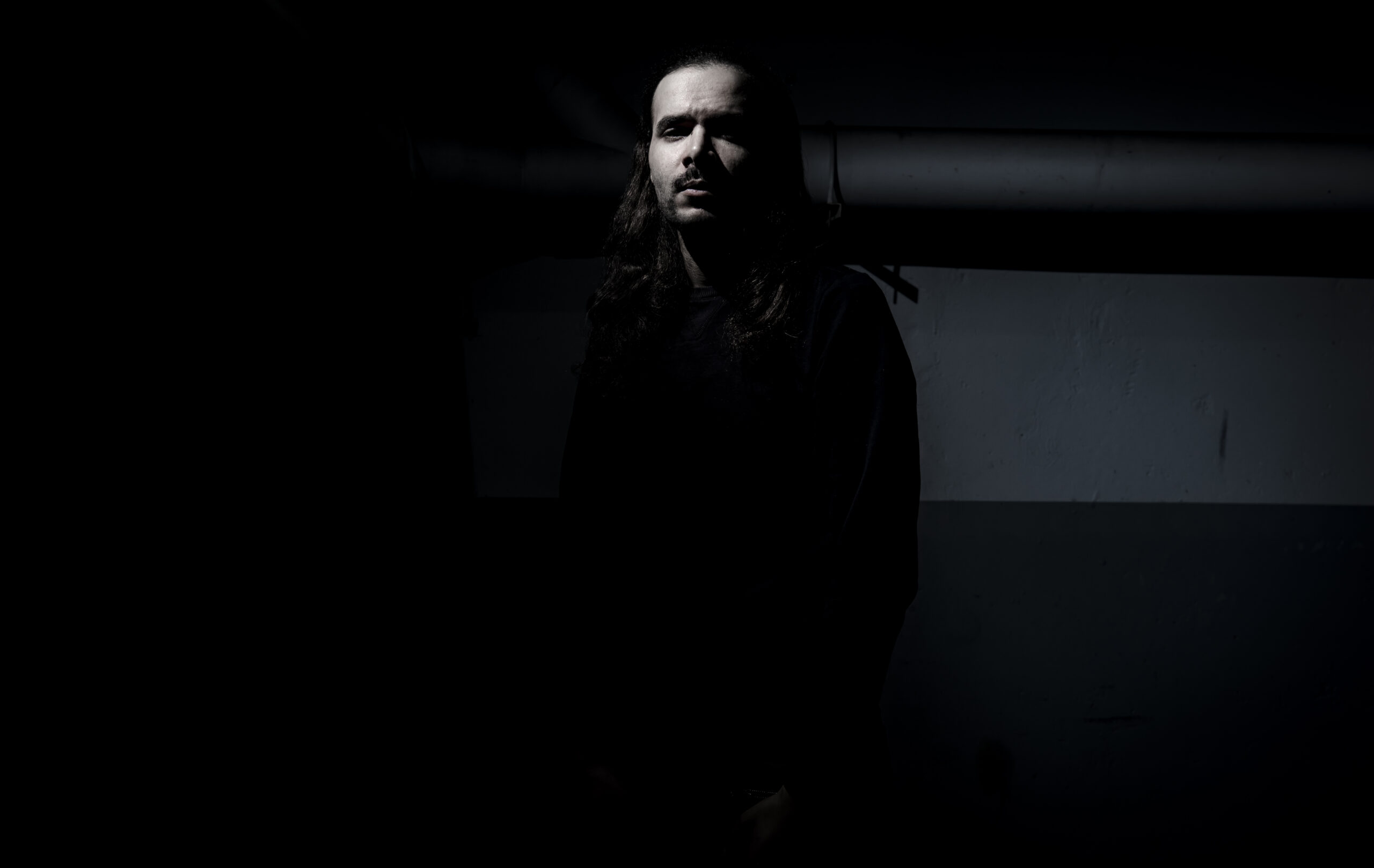 Brood of Hatred – “The Golden Age”

By David RodriguezMarch 9, 2022 No Comments

There’s not a lot to hate about The Golden Age, Brood of Hatred‘s latest esoteric, progressive effort with a concept to pry your mind open.

Brood of Hatred is a new name to me, but it’s been around for over a decade now. A one-man project by Tunisia’s own Muhammed Mêlki, the project is an agnostic one, not flying a flag for any particular genre or sound, powered more by its own concept than anything else with a slant toward progressive metal with some deathy tendencies. The Golden Age is the third album to the Brood of Hatred name and explores a hefty theme, conjuring up a ‘journey of the mind‘.

‘Inducing a trance state where a portal to the future has opened‘, writes Mêlki on the album’s Bandcamp page. ‘You will find yourself at the boundaries of signal and noise, just like we did. Once exposed, memories will be unlocked.’ It doesn’t take much else to convince me this album is a bit of an esoteric outing, but while my mind would drift more toward something like Cynic from this description, Brood of Hatred has more in mind, pun kind of intended.

Equal parts brutal and brutalist, The Golden Age feels angular. Its soundscapes are flowing and symmetrical, but harsh and greyed-out. It juts outward, ever expanding into flourishes of dense metal madness. This will please a lot of people that skate along the fringes of extreme metal looking for the next big thing to smash into ear-first, but it will also detract others, particularly those looking for more melody or traditional approaches.

Where do I fall? More so in the former camp. Brood of Hatred is varied and odd enough to earn its progressive merit badge, but lays down the weight to build those metal foundations when it has to, which is often. I did find myself gravitating more toward tracks like “Astral Projection” and “Uncertainty”, the former being the album closer that contains no metal instrumentation at all, instead being a synth-driven atmospheric excursion; exactly the kind of soundtrack you’d want to an out-of-body experience. “Uncertainty” on the other hand is the best of both worlds, piercing a metallic wedge into your mind to break it open so the inevitable open-air tones can massage your brain ridges at the end. The song’s lyrics urge a more carefree approach to existence and allowing what is to exist with you:

Speaking of, vocals throughout The Golden Age are appropriately abrasive, if a little straightforward. Assuming Mêlki is also singing here, he holds strong with projected and well-enunciated tongue-lashings, lyrically broad and not unlike a stream-of-consciousness river of thought. The whole album is all loosely linked, that in and of itself being the theme, making good on its synopsis of inducing a trance and dredging up memories that may not even be your own. There’s an inherent trust that you have with Mêlki while listening to this album, like he’s a spiritual guide and your expectation of him is to not let harm be brought to you – but you’re still capable of sabotaging your own trip just as we regularly bring about pain to ourselves with our own thoughts and feelings.

Brood of Hatred is, by all accounts and admission, unconventional. The groundwork here is unassuming enough for those initiated into extreme metal circles, but the writing and greater execution smacks of uniqueness, just like the mental imprint of every single mind out there who can recount the same exact things in wildly different ways. The vocals are staggered, elongating on certain notes with raspy bellows, and snaking through syllables the next to craft a story you’re perhaps not intended to make sense of, as if The Golden Age is unknowable. You can experience it – this review, though somewhat esoteric like its subject, is proof enough – but you cannot ascertain it like you can an event in reality. In totality, this is a record that’s best ingested as a whole. To parse it out too much is to deny yourself the enjoyment it can grant. Just let it be, as it is.